View from America - Larry Kirwan: Time to dump the Superspreader-In-Chief 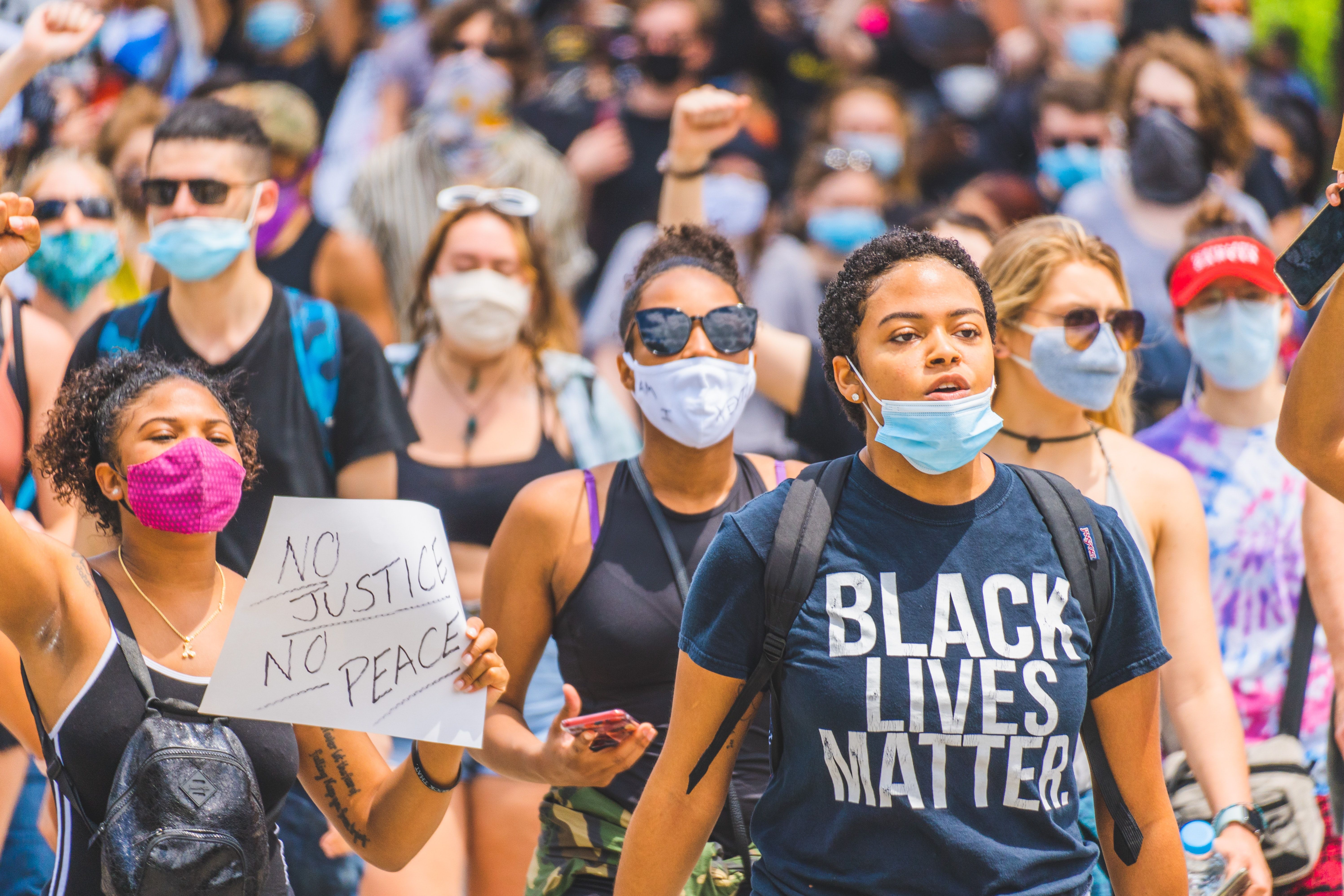 NOW that the presidential election is at hand it’s important to consider what type of country we’ve become over the last four years.

Love him or hate him, there’s no denying that Donald Trump has had a huge influence on the US; it’s getting difficult to remember what life was like during the Obama presidency.

We had come through one of the scariest time in US history. The capitalist system buckled in 2008 during the subprime mortgage crisis, many millions lost their homes and jobs, and upon taking office President Obama inherited the Great Recession.

Shortly thereafter, on Feb. 17, 2009, he signed The American Recovery and Reinvestment Act. With Vice-President Biden spearheading their efforts, the economy began to improve in July 2009 and continued to grow until they left office in January 2017.

But the cost was great – the economy did not fully recover until 2014 - and the net effect has been ongoing extreme income inequality.

And yet there was some semblance of calm in those years and hope for the future.

We are now in a worse recession but as Covid-19 stalks our citizens and strangles the economy there is no calm and even less hope, only the histrionic din of partisan division.

I don’t watch a lot of television or engage in much social media and yet I feel I’m being subjected to a constant stream of paranoia and negativity.

Like many New Yorkers I’m used to Donald Trump. He came with the turf - another Crazy Eddie on steroids!

You could usually block him out of your consciousness, except when he strayed over the line as with his reckless demands for the death penalty during the framing of the innocent Central Park Five.

But then through a perfect political storm and an unpopular opponent he became president in 2016. Since then there has been no escape from his existential whining.

After four years of his victimhood the country is fatigued and riven by dissension, but the president too is on the ropes because of his gross incompetence and crass denial of science.

He’ll whine on, of course, but without his bully pulpit he’ll eventually fade back into Page 6 notoriety as he deals with the IRS and his debt-ridden, collapsing business empire.

Unless he manages to hitch his star to another perfect storm he’ll be history come January 21st.

He’ll whine on, of course, but without his bully pulpit he’ll eventually fade back into Page 6 notoriety as he deals with the IRS and his debt-ridden, collapsing business empire.

But I fear he has done grave damage to the American psyche. It’s not that other presidents were saints; they all knew how to put the boot in, but they did so quietly and even with a smile.

“Don’t get mad – get even” used to be the standard political maxim. Unfortunately John Wayne and Paul Newman have ridden off into the sunset leaving us fearful, unsure of ourselves, and doubting basic American values.

All over our country, Black and Latino Americans are embracing a pro-jobs, pro-worker, pro-police, and pro-America vision. 🇺🇸 pic.twitter.com/IUIdf91GWF

For President Trump has called into account our very idea of truth. Alternative facts and fake news are the currency of his White House.

It’s government by Twitter. The more outrageous and toxic the statement the more seriously it’s taken.

Q-Anon, Boogaloos, Proud Boys, and Charlottesville fascists, such is the world we’ve inherited from Donald Trump.

Meanwhile the pandemic rages on with US deaths fast approaching 250,000 while the president’s people insist it’s somewhat of a hoax.

That the president himself is now the SuperSpreader-in-Chief beggars belief. But no matter what he declaims on his maskless closing campaign tour the economy will not recover until Covid-19 is brought to heel.

And as the West burns and the southern Gulf States continue to suffer from “extreme weather” does anyone really believe Mr. Trump will solve the coming Climate crisis, when he failed to marshal the resources of the Federal Government to combat the pandemic.

It breaks one’s heart to see the Home of the Brave reeling because one man prefers to trust his instincts over scientific facts and practices.

Joe Biden is no knight in shining armor but I believe he will usher in a short season of calmness that will allow us to take stock of our precarious national standing.

Hopefully he will then make some rational decisions that will get the country back on course much as he and President Obama did on Feb. 17, 2009.

And from then on let us never forget that elections do have consequences.

Larry Kirwan is an Irish American musician and playwright. This is the first in his Green Suede Shoes dispatches from the US. He is a columnist with the Irish Echo.