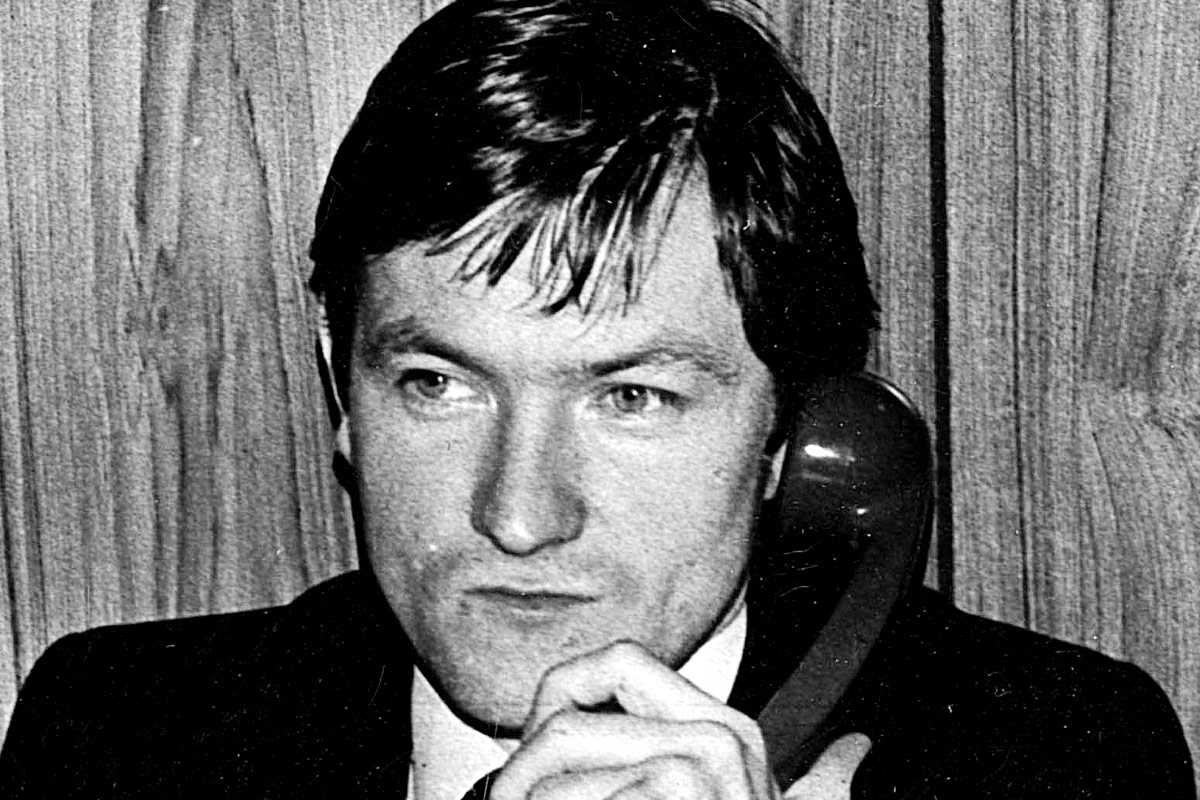 A statement will be read out on behalf of the director of a local victims’ group at a conference in the United States next week in support of the family of murdered North Belfast solicitor Pat Finucane.

The Relatives for Justice event will be held in Berkeley College in  California and director of  RFJ  Mark Thompson will have a speech read out on his behalf calling for a full, independent inquiry into the solicitor’s murder.

The human rights lawyer was murdered by loyalist paramilitaries in front of his family at his home off the Antrim Road in February 1989. Evidence later showed that the UDA members that took part were British agents and his family has long called for an independent inquiry into his death.

The event has been organised by RFJ USA who have also been involved in securing a special visa for Mr Finucane's ex-republican prisoner brother Seamus to travel to California to take part. The speech on Mr Thompson’s behalf will tell the American audience that the depth of collusion in Pat Finucane's murder must be exposed.

“As an organisation supporting hundreds of families affected by British state violence RFJ endorse the call by the Finucane family for a proper inquiry into Pat’s murder,” he will say.

“An effective inquiry will inevitably expose the wider policy of collusion.  Such an inquiry will also make a significant contribution in validating the denied experience of hundreds of families from across the community affected by the policy of state-sponsored murder via collusion, narrowing the permissible amount of lies that are propagated by the British government and their allies who all seek to deny the truth whilst disseminating misinformation.”

He will also say the refusal by the British government to hold a full, independent inquiry is an attempt to cover up the full scale of the collusion.

“It is only in understanding that an inquiry into the murder of Pat Finucane is much more than the examination of the killing of a one man that we can begin to understand the extent of collusion and the lengths that the British government have gone to in preventing a proper inquiry – much in the same way they resorted to the awful crime of murder to end Pat’s work in representing the bereaved, injured and incarcerated of human rights violations, of state violations, in the North of Ireland.”

He will also say that the Finucane family’s long battle for the truth behind the 39-year-old’s killing is an example to people across the world fighting for justice and equality.