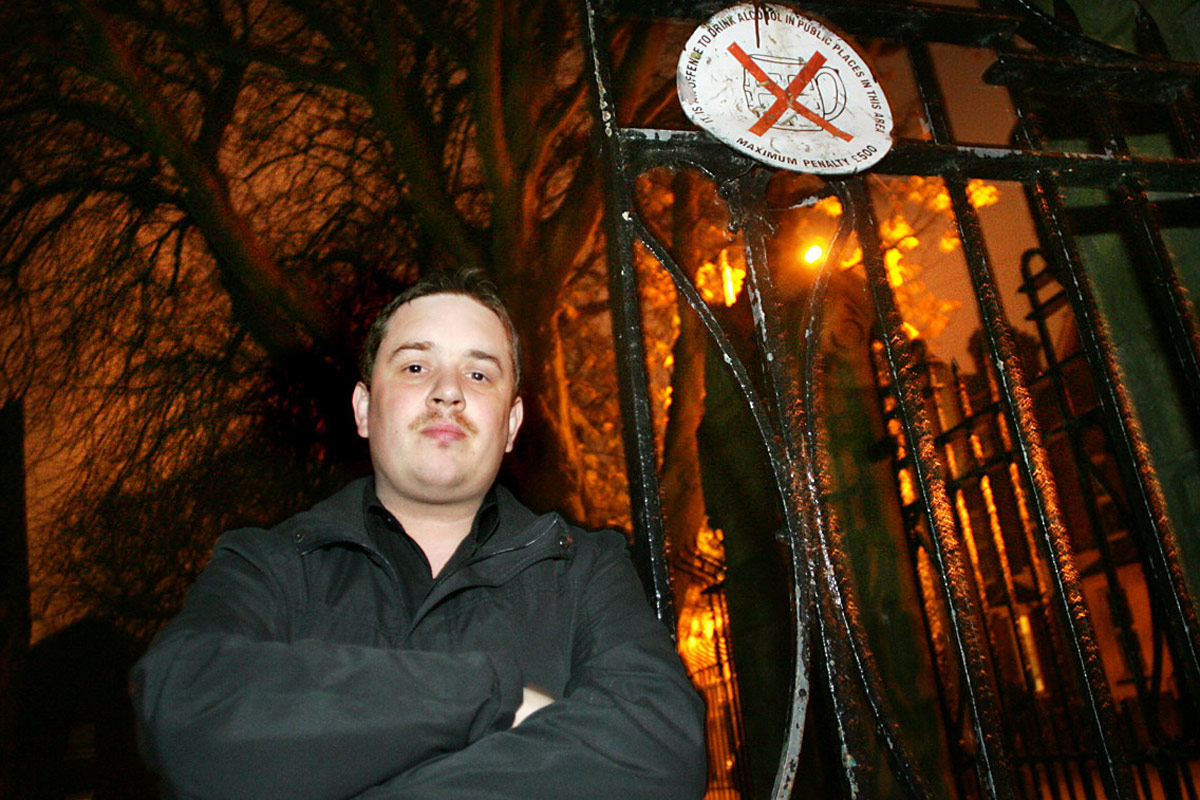 A North Belfast play park that is in the process of being refurbished has been attacked by vandals.On Tuesday night (November 15) vandals broke into the fencing around the play park at Alexandra Park and damaged new surfacing, which is currently a building site.

The play park is in the process of being modernised and is part of a wider scheme to improve facilities.

Earlier this year a ‘peace gate’ was installed in the peace wall to allow local residents access to both parts of the park. The peace wall was erected in 1994 and the park is the only one in Western Europe to be divided in two.

“A lot of very positive work has gone on in the Park over the last 18 months - not least the groundbreaking move in opening the wall dividing the park,” he said.

“All of this work is being done with the vision in mind that Alexandra Park is a rich asset for North Belfast citizens, somewhere people can come to relax and play.

“Vandalism such as experienced here this week runs against all of that. We need people to cherish the park for what it is, not wreck it and take away the play element for children.”