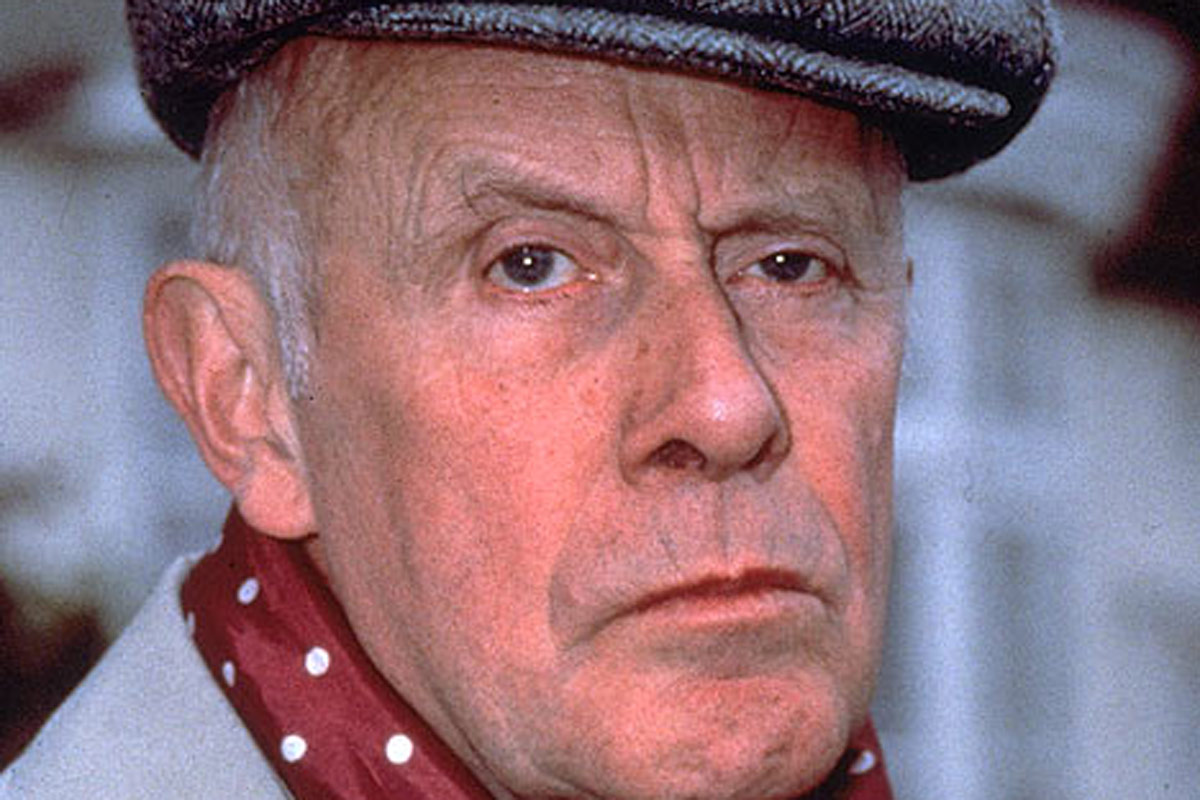 The first time I saw the horror film Scream I was dumbfounded. Not by the bloodlust or over the top swearing seen in Wes Craven’s 1996 movie but rather the fact the characters would talk about ‘the rules’ of slasher flicks before attempting to avoid the attentions of killer Ghostface by abiding to them.

Given my relatively young age at the time of viewing, I initially thought it was a spoof movie, a la Airplane or The Naked Gun. But the more I watched it, I began to realise that instead it was a post-modern masterpiece.

I had never really encountered the term post-modern before, which the Oxford English Dicionary defines as being ‘self-conscious of earlier styles and conventions’ but I was interested. Very interested.

The reason I’m persisting with this rather long-winded introduction that I doubt any of you are still reading (bar my mum) is that this week I’d like to take a leaf out of Scream’s book – no, not slice up good-looking actors in their 30s playing teenagers – but go all post-modern and talk about the column itself.

I originally started this gig as a way to write a bit more freely, not to mention vent my feelings on certain subjects in a hopefully light-hearted and amusing way. Except it’s started to turn into Scott’s rant of the week (that’s been trademarked, just in case anyone decides to steal it).

In the last few weeks and in no particular order, I’ve moaned about driving, crowds in the city centre, certain films and other people getting things wrong.

It appears the column is rapidly turning into One Foot in the Grave and I its Victor Meldrew, only without the humour and occasional heart.

The fitting thing of course is this week of all weeks I have something to moan and complain about. All those who read this column avidly (hello again mum) will know last week’s concerned my first ever visit to receive a treatment that basically consists of fish in a tank eating the dead skin off your feet.

Which, bar the perceived slight on my masculinity I talked about at the time, was fine. Until a few days later when news broke that the Health Protection Agency warned that the practice could spread viruses such as HIV and hepatitis C.

If I was a hypochondriac like some people I know, I would have been Googling the symptoms and convincing myself I had one or both of the diseases before my now silky soft feet could touch the ground.

What didn’t help either was last weekend I went down with a flu-type illness, ensuring I was off work for a few days. Just long enough in fact to ensure the spread of a rumour (not a disease) from some of the more devious members of staff that I had come down with one of the aforementioned ailments.

So for those still with me (chips and sausages for dinner tonight please mum) I say this – I don’t have viruses any more virulent than the common cold and I’m going to attempt to rein in my rants on these pages.

At least until my imminent compensation claim for unsafe working conditions is inevitably turned down at any rate.