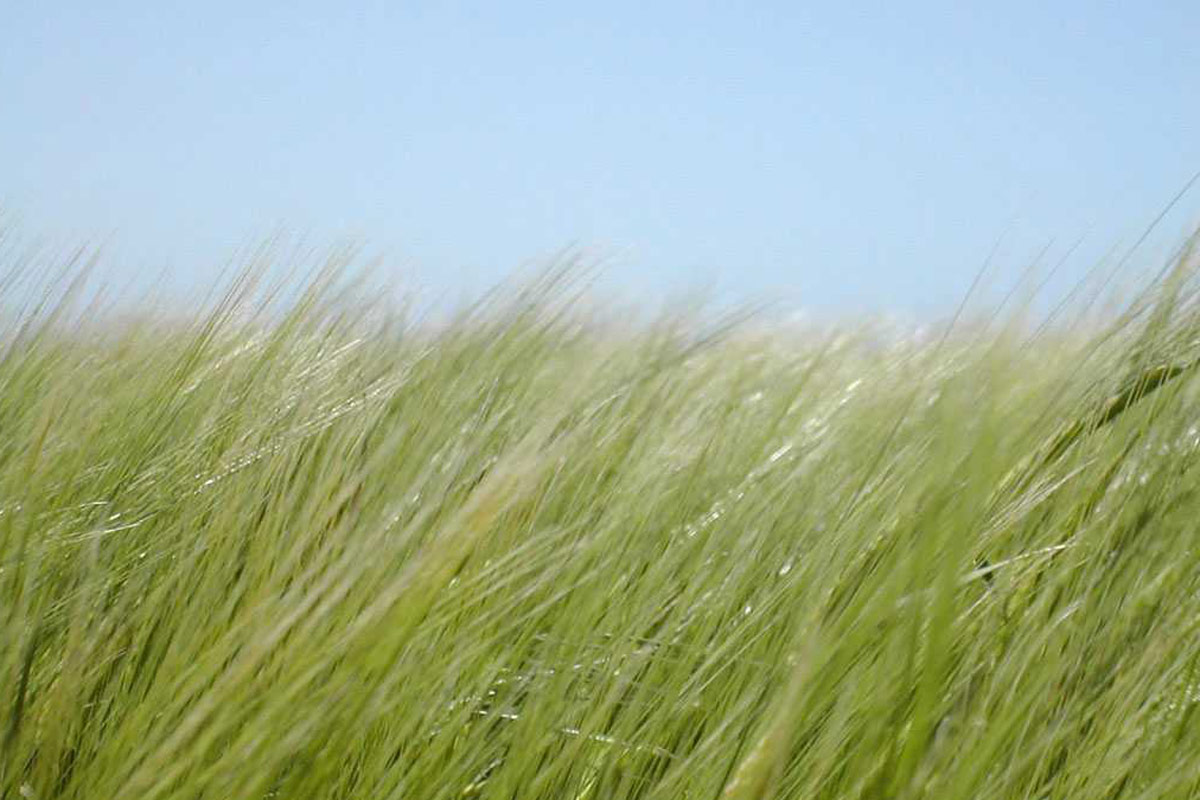 It was one of the happiest days of Dúlra’s life. Of course, there is the birth of his children and UEFA Cup final in Seville, but he’ll never forget the day he earned £3,000 for absolutely nothing.

He opened the door one morning about 15 years ago to find a man who was obviously a builder. “Good morning,” he said. “We’re planning to build some houses in the field at the end of your back garden, and we’d like to lay a pipe or two through your garden.

Dúlra thought it was a trap, and so he took a while to phone a couple of experts for advice. The bottom line was that the bottom of the garden was a jungle and he never had the money to get it levelled.

So not only was the builder promising to fix it, but he’d get three grand into the bargain.

And so he shook hands on it and was immediately £3,000 richer.

The work took a few weeks, and when it was done, the garden never looked better.

Dúlra recounts that story not to make you jealous at his good fortune (the money’s long gone), but because, surprisingly, he’s glad that sort of cash is no longer available.

Those were the good days for builders, investors and some householders. But bad for our countryside.

The field at the back of Dúlra’s house in Andersonstown had no public access. It was a secret known only to those whose gardens backed on to it and he never knew who owned it.

Dúlra used to sunbathe among the long grass to the songs of birds that would normally only be found on the Black Mountain.

There were chiffchaffs, willow warblers, bullfinches and redpolls in this wee field. He saw treecreepers here and in the winter bramblings.

But once land prices began to rocket, it was doomed. Hidden slices of land all around our city suffered the same fate. And the wildlife got pounded and battered for almost two decades.

So today, while we all groan under the recession, Dúlra knows it’s a welcome relief for wildlife. Because while they lost most of these urban paradises, work has halted on plenty more.

With a bit of luck and some green-friendly decisions at Stormont, the fields along the Glen Road will be saved.

And this week Dúlra found himself on a plot of land which had been owned by the Catholic Church on the slopes of Cavehill, which they sold to developers.

The site of the former St Clement’s Retreat House is lying derelict, because the money to build just isn’t there.

And instead, there were flocks of bullfinches, chaffinches and goldfinches feeding on the growing weeds.

So the recession may be bad for us, but it's good news for our countryside. And Dúlra would like to point out that if anyone wants to put pipes through his garden, he only charges £3,000.