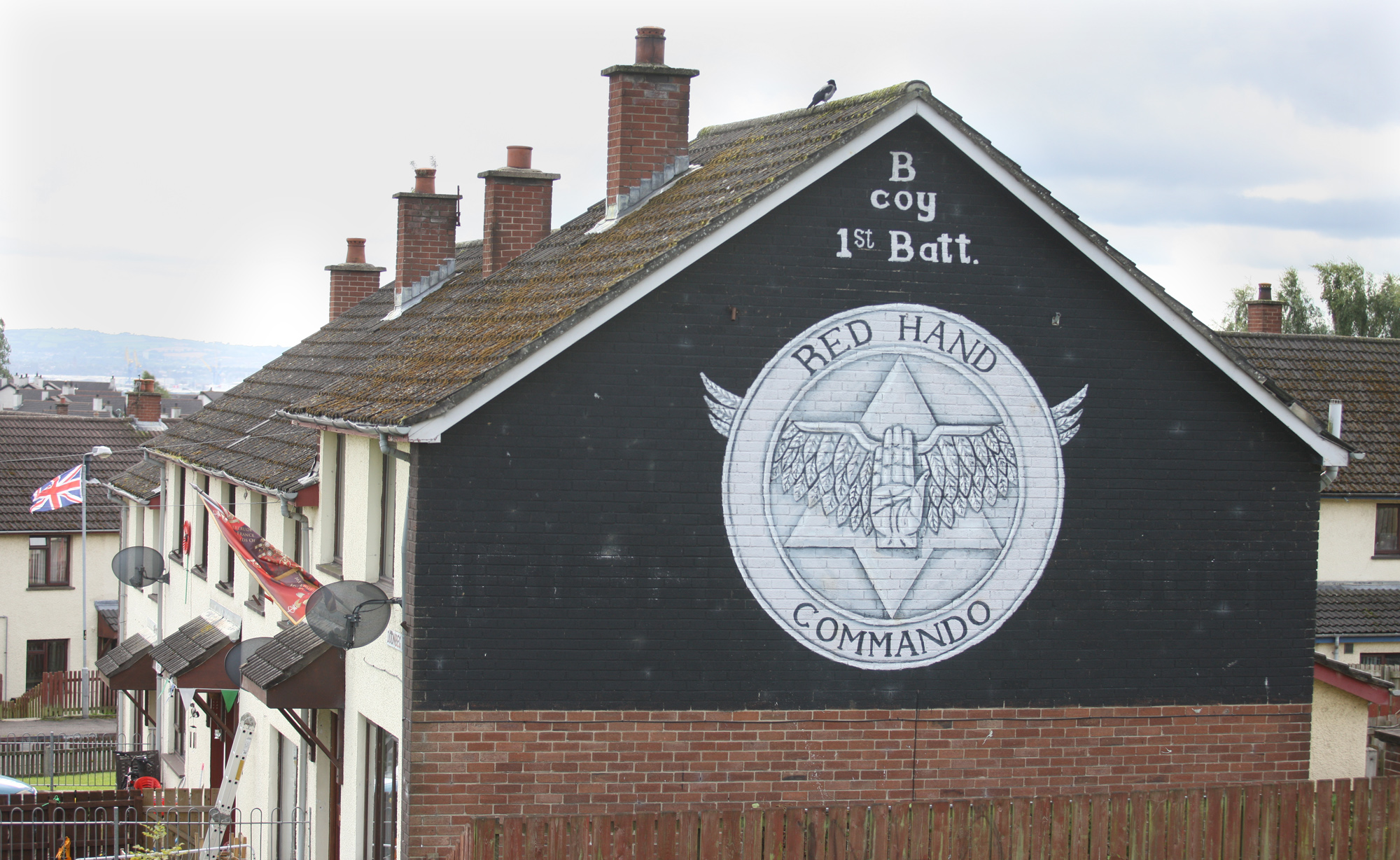 RED Hand Commando members from Rathcoole are at the centre of the Lisa Dorrian murder investigation, the North Belfast News has learned.
The news comes to light in the week that the Loyalist Communities Council – an umbrella group comprising the main loyalist paramilitary groups – lobbied British Home Secretary Amber Rudd to be taken off the proscribed list. The PSNI targeted the Newtownabbey estate in the wake of her disappearance in their efforts to find out where the body of the missing Bangor woman has been hidden.
Lisa (25) was last seen in a caravan in Ballyhalbert, County Down, in February 2005 where an all-night party was being held.
We understand that although the Red Hand Commando didn’t carry out the killing, a man involved in Lisa’s death frantically sought the help of a relative of his – a senior Rathcoole RHC member – in disposing of the body.
At the time the LVF was blamed on the murder and disappearance, but a source told us that that was an attempt by the late David Ervine to turn the spotlight away from the UVF, who are linked to the RHC.
“Ervine knew that a Red Hand member was involved even though the killing wasn’t anything to do with the organisation, but it was easy to blame the LVF because they are strong in North Down, which is where Lisa was from,” our source said.
“The fact the PSNI asked people in Rathcoole for information proves that someone from that area knows what happened. The Red Hand are strong at the top end of the estate.”
When the PSNI issued a major publicity drive for information in 2007, Rathcoole was one of three areas targeted along with Newtownards and Bangor.
The Red Hand Commando has a long history of violence towards women, with the last murders of their campaign linked to a bloody fall-out in the wake of the brutal killing of Forthriver woman Margaret Wright. The 31-year-old was beaten with pool cues and a brush shaft in a South Belfast band hall before being shot four times in the head after she was mistaken for a Catholic. Her body was later found dumped in a wheelie bin. Two of the men convicted of the murders were also convicted of Red Hand Commando membership at the trial.
Following the attack, the organisation murdered its Donegall Road commander Billy Elliot for his role in the killing. In all two men – one of whom was from Glengormley – received life sentences, with four others also going to jail for lesser terms for killing Margaret Wright.
Also murdered in the wake of the killing was 21-year-old UVF man Ian Hamilton from Woodvale. He was said by the UVF to be the man who shot the 31-year-old.
Following the Margaret Wright killing, the only other actions the RHC took part in were feuds with former member and drug deal Jim Johnston, gunned down in 2003. He was the chief suspect in the killing of fellow drug dealer and LVF member Stephen Warnock in 2002.