Sambo expecting another battle with Barrowsiders 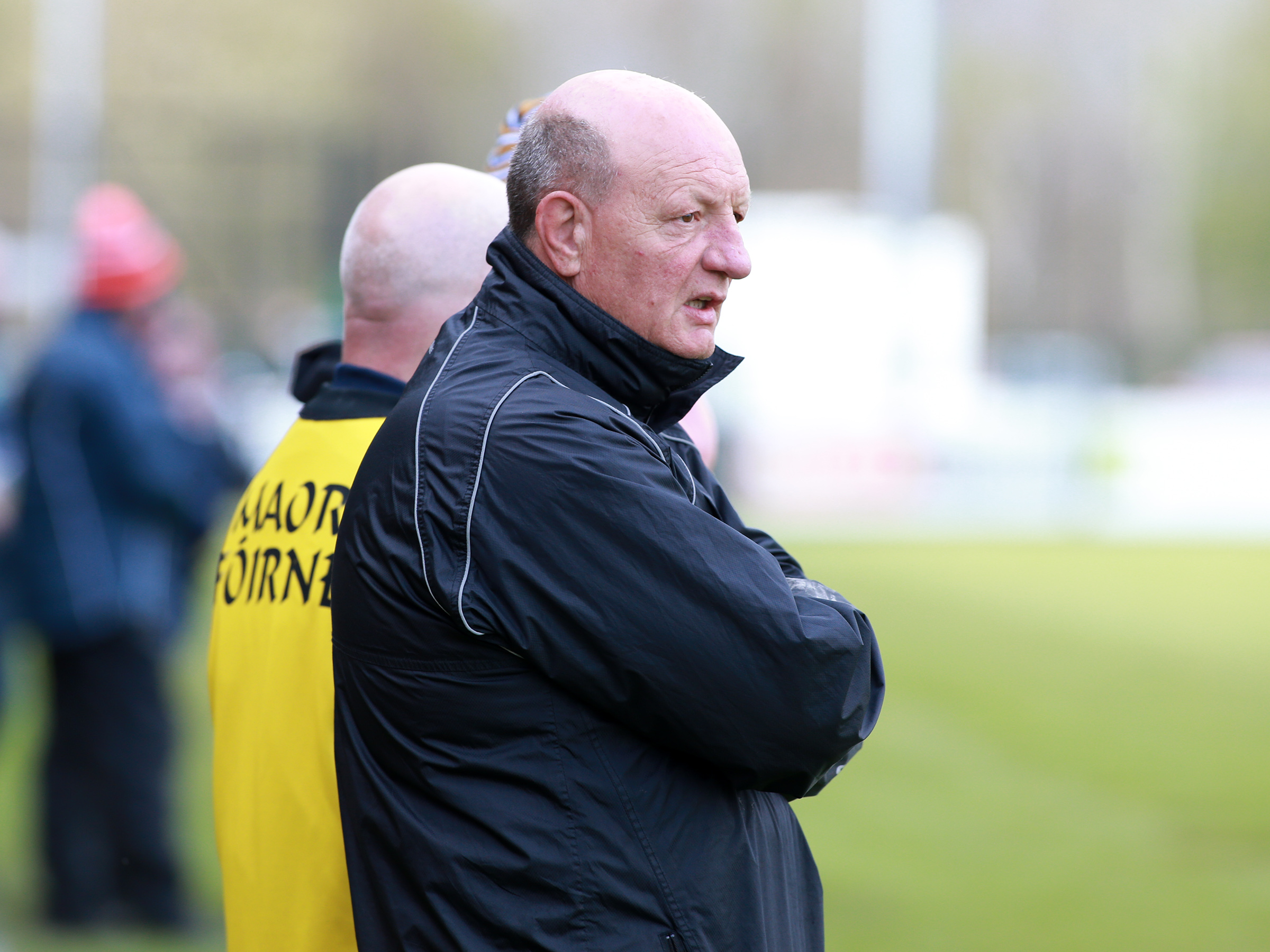 ANTRIM and Carlow will renew rivalries this Saturday at Netwatch Dr Cullen Park as the Christy Ring Cup gets underway.

The Saffrons claimed the Division 2A title and promotion at the expense of the Barrowsiders earlier month in Newry while the sides couldn’t be separated when they met in Carlow at the beginning of the league campaign.

Given the fact that they contested the Division 2A final, it would be no great surprise if Antrim and Carlow meet again later in the competition. For now, both will be keen to get off to a winning start and take the quickest route to the semi-finals. Antrim clinched the Ulster title with a comprehensive 22-point win over Armagh in Sunday’s final in Owenbeg and manager Terence ‘Sambo’ McNaughton was delighted with his side’s performance.

“Our two corner forwards (Conor Johnston and Ciaran Clarke) were on song,” said McNaughton. “Armagh found them seriously hard to handle and we supplied them rightly. We were happy with our performance.

“We weren't happy leaving Armagh the last time because we stuttered and stammered and boys farted about but they went at that professionally.” “We had one eye next week. We have a seriously hard game down in Carlow.”

After a turbulent season last year, Antrim have already claimed two pieces of silverware and will be anxious to add a third after last year’s Christy Ring Cup heartbreak. However, McNaughton reiterated that achieving promotion was the main aim of the season and feels the Saffrons are starting to play like a genuine Division One outfit.

“Without a doubt, getting promotion was our number one goal,” added Sambo. “We had to try and get to the highest level we can play at and try to encourage everybody to play for Antrim. “It's nice when you have maybe Galway coming to town, and Limerick and Dublin, next year. It helps hurling in Antrim when those teams are coming.

“Although we're maybe out of our depth at the minute with them, those are the games as a hurler you'd want to play in.”

“In the League, we were inconsistent within games, never mind game from game. We'd have a good half and then we'd disappear again. When we came in, it takes time for a team to grow and mature. “We probably hurled for the first time like a Division One team today (Sunday), the confidence was there and the shackles were off. They just seemed to hurl what they were capable of.”

That Antrim are straight back into action this weekend will test the strength-in-depth of McNaughton’s panel. Rossa’s Déaglán Murphy was forced to retire from Sunday’s game not long after coming off the bench after suffering an ankle ligament injury which is likely to rule him out for the next few weeks.

Paul Shiels also picked up a knock during the game but played on and is expected to be fit in time for Saturday’s trip to Carlow. Niall McKenna (hamstring) and Matthew Donnelly (knee) are unlikely to feature, however after missing Sunday’s Ulster final. Both McKenna and Donnelly excelled in the Division 2A final win over Carlow in Newry earlier this month with the Ballycastle defender putting the shackles on Marty Kavanagh. Paddy Burke stepped in to that role on Sunday and may well retain the centre-back slot for the Carlow game.

However, Neal McAuley, Conor McKinley and John Dillon offer creditable alternatives at the heart of Antrim’s defence. Antrim have struggled in Dr Cullen Park in the past but have shown a clear upward trajectory in recent weeks which suggest they will take all the beating in this year’s Christy Ring Cup.

Saturday’s clash isn’t a winner-takes-all Championship tussle but it could set the tone for the remainder of the campaign. All the momentum is with Antrim and they ought to have too much firepower for the Barrowsiders.