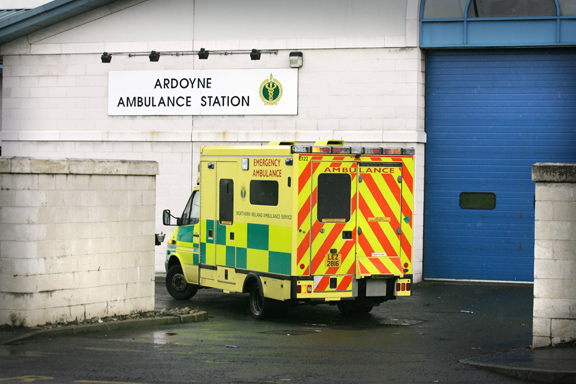 We’ve been in close contact in recent weeks with ambulance staff as we covered the industrial stoppage of Friday, May 13 and the controversial decision of Ambulance Service management to declare a major incident two hours before crews were to due to go on strike, writes our diarist Squinter in his sideways look at the week.

In our efforts to build up a picture of how the service operates and in talking to frontline crews about demands on staff and resources, we’ve learned that while of course unexpected emergencies can and do occur, the key pressure points in a typical year are in fact readily identifiable.

Extra resources are routinely put in place to cater for the upsurge on dates when the number of assaults, accidents and injuries across the city requiring an ambulance call-out rise sharply. Here we outline what are traditionally the six busiest days of the year for already hard-pressed ambulance crews. All six are supposed to be days of celebration, yet there’s little to celebrate in what paramedics see in the evening and the wee small hours. The calendar dates are varied and reflect the cultural and social mix of the city, but what unites them is the issue of all-day drinking and its grim aftermath. Here’s the list of six in ascending order (No.1 being the busiest); the positions on the list may vary slightly from year to year, but the main contenders are unchanging.