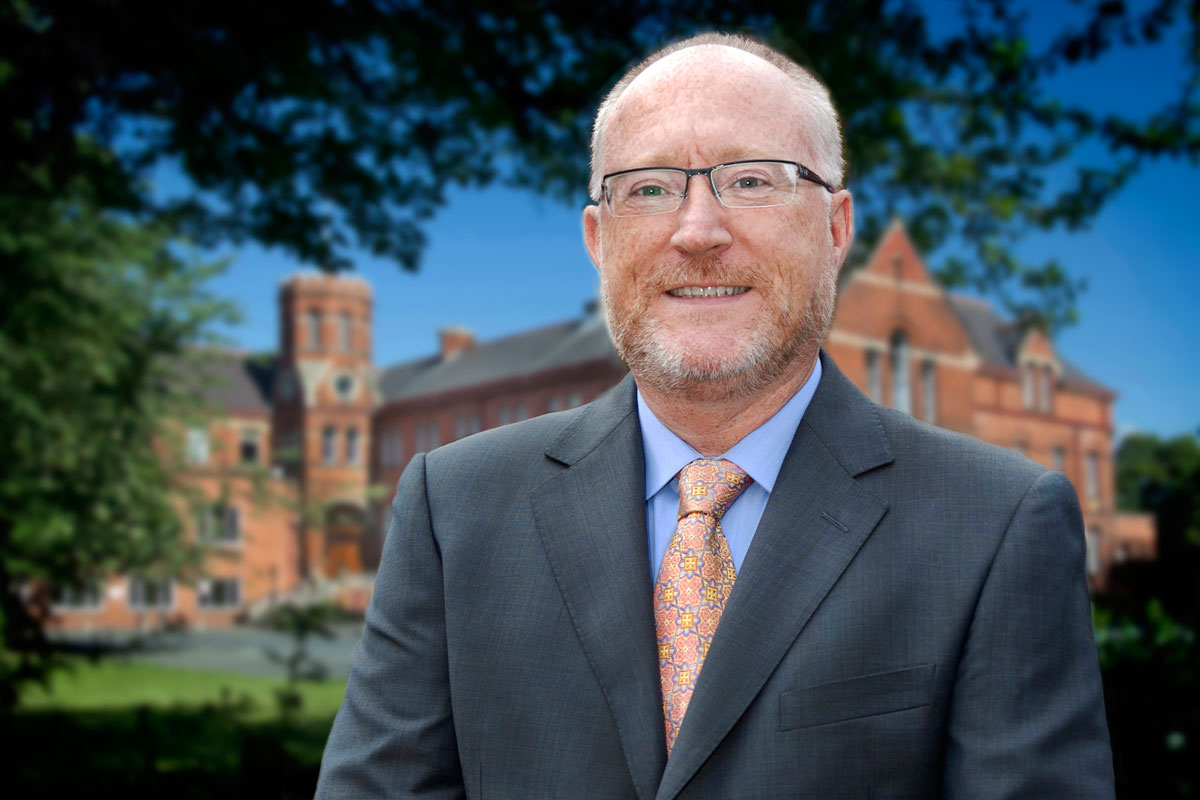 ST MARY’S University College has welcomed the decision by the Department for Employment and Learning Minister, Alliance MLA Stephen Farry, to freeze tuition fees paid to the North’s universities by local students at £3,465 per year.

The Employment and Learning Minister added that fees here would rise only in line with inflation and that the budgets of local universities would be protected. It is expected that the £40 million needed to pay for the fee freeze will come from other government departments.

From September 2012, universities in England will be allowed to raise tuition fees to up to £9,000 per year, amid major cuts to institutions’ teaching budgets.

Universities in Scotland and Wales will also be able to raise their fees from 2012, but with exceptions for home students.

Speaking about the fee freeze, Principal of St Mary’s University College, Peter Finn, said the college was “an advocate of the need for continued public investment in learning and teaching, as well as research, at the higher education institutions in Northern Ireland”.

“All the academic disciplines which currently receive public funding should continue to do so,” he said.

“The College supports widening access and increasing participation in higher education, as this is considered to be a highly significant driver for enabling greater social justice in our society. St Mary’s accepts that students should make a contribution to their studies in higher education and also accepts that the existing arrangement for the sharing of costs between government and students is appropriate to the circumstances which prevail in Northern Ireland.

“In summary, the St Mary’s position is that the present tuition fee arrangements should remain in place and we welcome the fact that they will remain in place in light of this recent announcement.”