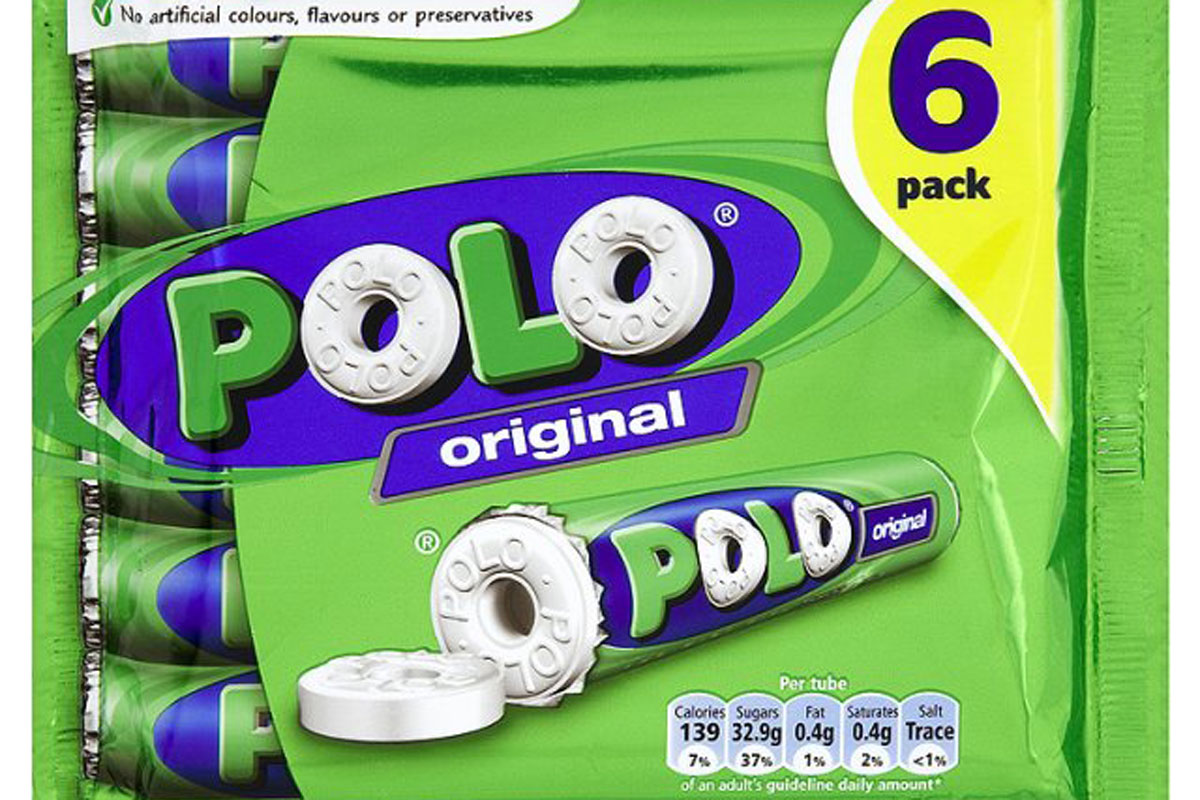 WITH a salute to the statue of the UDR man with the stop-hand and the big gun, Squinter makes his way through Lisburn town to Reid’s shoe shop for a new pair of shoes. Yes, fair enough, you’re right – it would hardly be for a new pair of trousers.

Deal done, Squinter’s chatting in the Roddy’s a few hours later when a pal brings his foot heavily down on his shiny new right shoe and exclaims ‘First stamp!’ Immediately, Squinter is transported back to the school playground, where such painful indignities were visited multiple times in the course of a day on anyone flash enough to turn up with new footwear.

Mercifully, Squinter’s pal was wearing gutties, and to be fair to him he didn’t deliver the stamp with anything approaching a schoolchild’s venom.

‘First slap!’ – there was another example of opportunistic playground violence. Anyone who turned up having had their ears lowered the previous day would have been well advised to wear a crash helmet, as he knew he was going to run the gauntlet of flashing hands. Many’s the pupil fell tearfully to the ground with his hands clamped around his head to escape the non-stop onslaught.

‘First stamp!’ ‘First slap!’ – these were just two of the familiar cries that rang out amidst the playground shrieks and hollers. ‘Whacks, doots, everies, books and leaves!’ that was another, and while this bawl didn’t signal the launching of a violent assault, it was an indicator of the depth of the envy, greed, spite, fear and loathing with which every school playground heaved. It was quite simple: anyone who produced sweets – or come to think of it anything vaguely edible –  was immediately surrounded by a horde of ravenous urchins shouting the above demand. ‘Whacks, doots, everies, books and leaves’ – what it simply meant was ‘By this incantation I claim the right to a portion of whatever you’re eating.’ By the law of the schoolyard, it was officially binding. Technically there was a straightforward out-clause. If you got in first with ‘No whacks, doots, everies books or leaves’ then you weren’t required to share, and since you knew when your goodies were going to be produced, you always got your spoke in first. But you were always ignored, so it was fairly pointless.

A kid in Squinter’s class had a unique way of fending off unwanted attention. He brought a packet of Polo mints to school with him every day and when he opened them he’d slowly and carefully spit down the centre. Needless to say he was left alone, not just in relation to his edibles – he was left alone full stop.