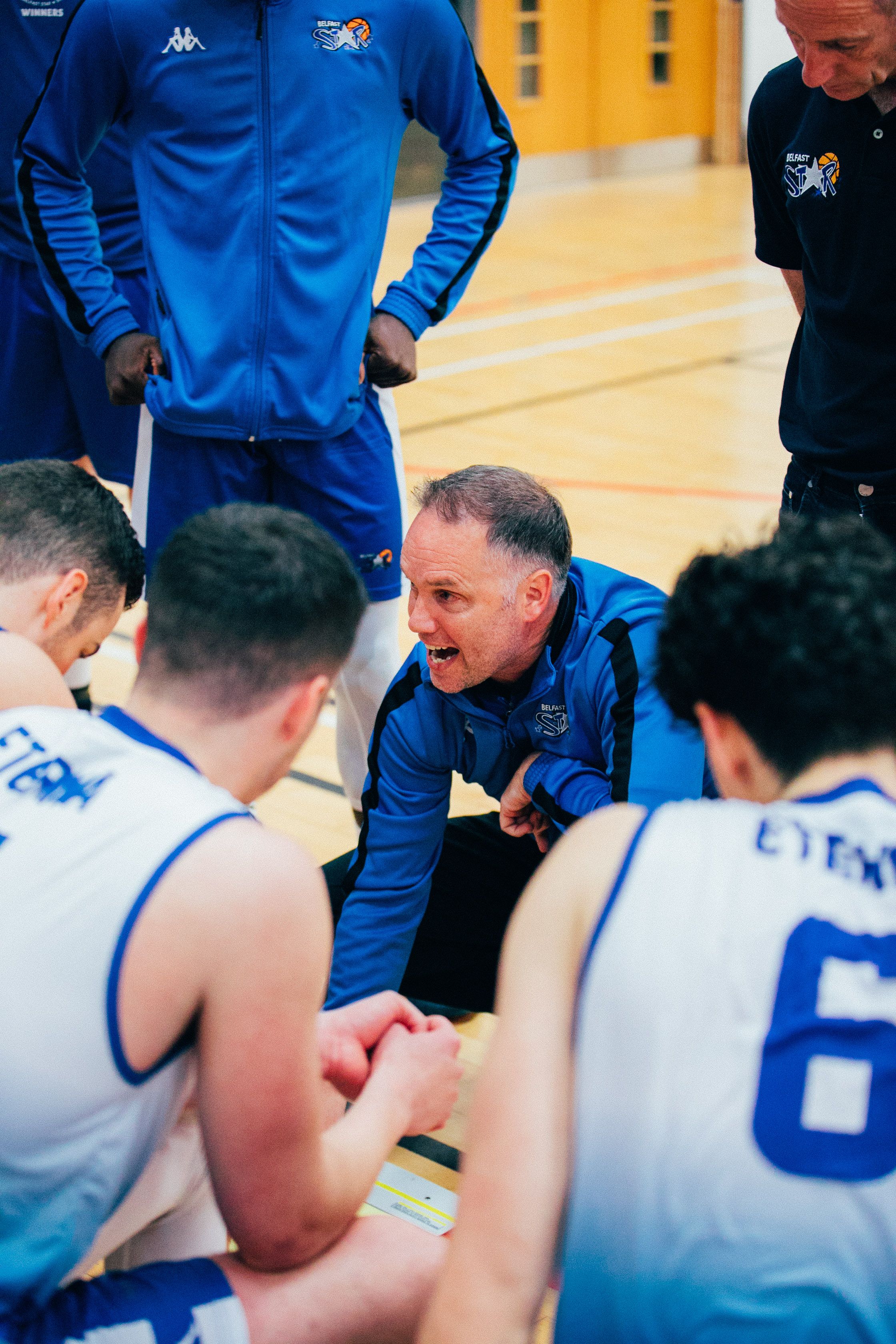 Belfast Star will return to Super League action this weekend after their thrilling come-from-behind home victory over Templeogue in the National Cup last weekend.

Star currently lead the Super League’s Northern Conference and will want to cement a win over Dublin’s Killester to maintain their advantage at the top of a very competitive league this season.

Adrian Fulton’s side go into the weekend on the back of thrilling encounters in the past few weeks where the outcomes have been in the balance right down the stretch. And while the coach feels that Star have yet to be at their very best this season, he recognises that there is a growing steeliness to his side.

“Yes, it’s encouraging that we can play below our best and win but we will certainly need to improve if we are going to avoid these nail-biting finishes and stay in contention as the season progresses,” he said.

“The good thing about us is the way the guys never gave up across these recent games. The character and talent is there without a doubt, but we have to get better in many aspects.”

The visitors, who had already inflicted Star’s only defeat of the season, began strongly and a series of big three-pointers saw them race into a 20-11 lead by the end of the first quarter.

Captain Conor Johnston helped steady the Star ship in the second and solid contributions from Shon Briggs and Max Richardson aided a comeback that saw the deficit reduced by halftime, the visitors still ahead 36-30.

The third was an evenly balanced affair with Briggs, Aidan Quinn and Max Cooper doing all the scoring for Star who went into the fourth quarter still behind, 50-46 to Templeogue.

Another thriller. Another win. And in the cup too. We come from well behind to storm it in the fourth 71-62 over Templeogue. Great win guys! Max Cooper 26. Shon Briggs 19. Max Richardson 16. pic.twitter.com/L0WcoFfXqp

Cooper, playing very well to this point, then began to dominate in the final ten minutes. He hit a quick four points in the early moments to signal his intent before Richardson levelled the game at 52 points apiece.

Briggs then put Star ahead and a quick seven-point salvo from himself and Richardson drove the packed home support wild and left daylight between the sides, 63-56 to a resurgent Star.

A further six points from the battling Cooper sealed the win for Star and set up a meeting with Maree – one of the teams of the season so far – in the quarter-final round of the cup.

Coach Fulton recognised that his side’s second-half defence played a big part in the win: “We were able to step it up very well defensively towards the end and managed to keep a good Templeogue side to just 25 points in the final two quarters,” he added.

“Max Cooper and Shon Bridges really dragged the team with them down the stretch and Max Richardson had very important blocks at crucial times.”

Max Cooper top-scored for the home side while Shon Briggs hit 19 and Max Richardson 16. 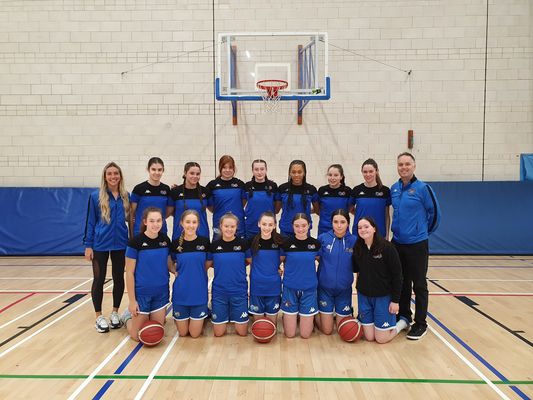 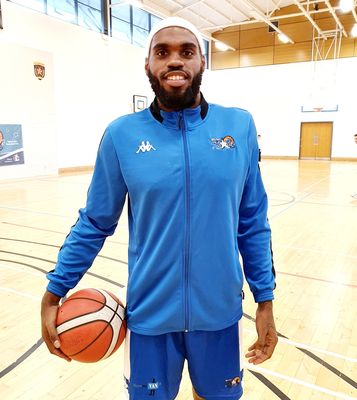 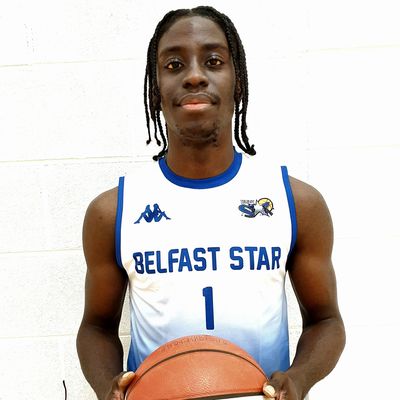