Terms of justice should not be left to victims 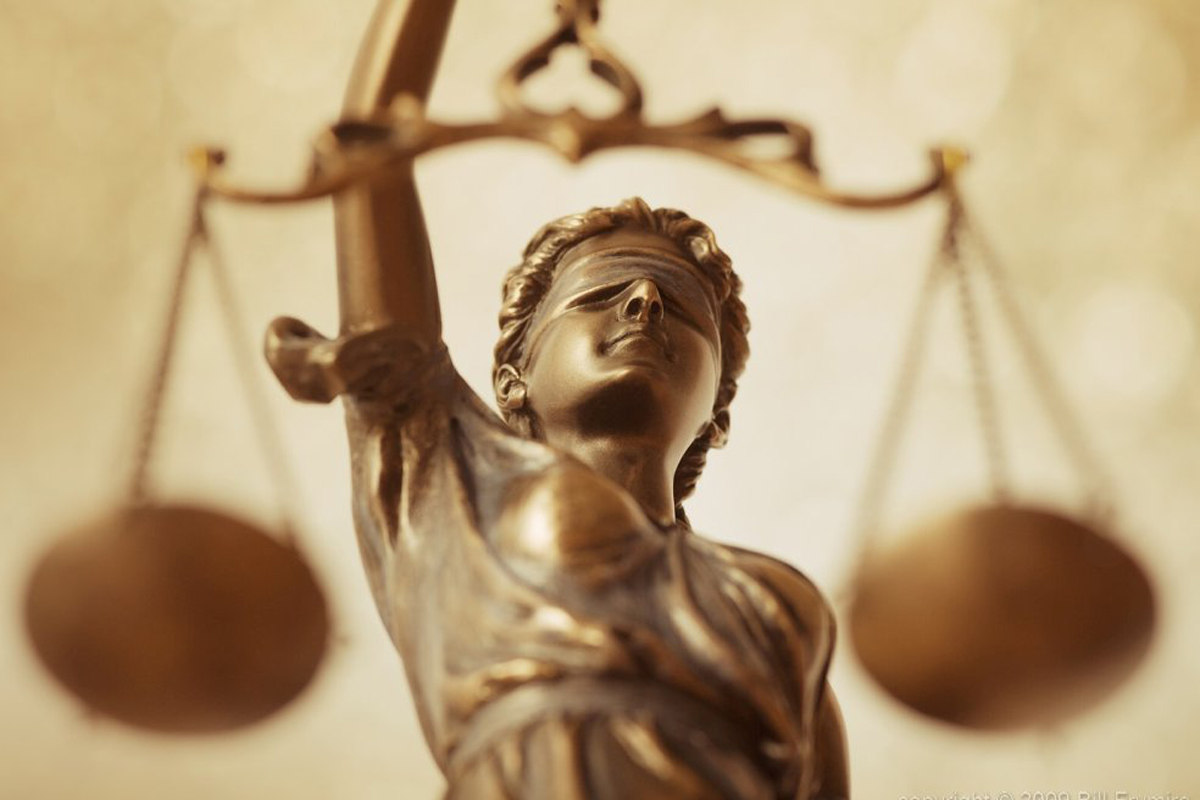 Al Hutchinson, who is no longer officially our Ombudsman but is keeping the seat warm until his successor is installed, has stirred the pot of the past in recent days. He has suggested “dealing with the past”  by issuing an amnesty for deaths in the Troubles. But the amnesty in each case would be conditional on the relatives of victims agreeing to it.

Hutchinson is half-right. He argues the case for an amnesty on the grounds that it’d be impossible to investigate and prosecute the thousands of cases that the Troubles have thrown up; a moment’s thought tells you his pragmatic view has merit. Likewise, a moment’s thought tells you that his views on the role of relatives of victims are foolish to the point of being ludicrous.

Let’s try to first clear up a few points on this matter.

If everyone involved would stop using the term “murder” when referring to those killed in the course of the Troubles, it would be helpful. Whether we like it or not, those who kill people in the course of a war – or political conflict, if you prefer the term – are viewed differently and treated differently from those who kill people in a private or personal dispute. The Troubles was indubitably a political conflict or war, so let’s view all killings in that context. We don’t talk of British bombing raids during WW2 as being murder operations. Likewise, then, with Claudy or Ballykelly.

But be it killing in a private quarrel or in a political conflict, we should remember that the pain felt by those who loved the victim is every bit as raw and deep.

What’s more, it doesn’t matter to the bereaved relatives if those who did the killing were paramilitaries or the state forces. The loved one is still gone, cut off before their time. The relatives of those slaughtered by both paramilitaries and state forces deserve our equal compassion.

However, in terms of social and political implications, the killings committed by the forces of the state are more horrifying than those committed by paramilitaries. Where those who are sworn to uphold the rule of law themselves breach that law, all claim to a civilized society is forfeit.

Back to our friend Al. As I said, he’s right that there are simply too many cases to cope with and that some other answer must be found. But even though it sounds sensitive and compassionate, he’s totally wrong in suggesting  that amnesty be left to the discretion of the relatives of the victim.

Why? Because relatives of victims are the last people who should be given a role in deciding whether a case come to court. Likewise, they should have no say in the punishment meted out to the perpetrator.

If you doubt that, answer me this: what if some of the relatives were Christians?  Christ, as we know, urged his followers to love their enemies, do good to those that hated them. Under those terms, the recommendation from relatives would be that the killer be pardoned.

More likely, it might work the other way. Relatives lacerated by pain could well call for the most severe penalty possible – life imprisonment or even the death penalty. Our society could end up with lucky killers in some instances walking free, unlucky others being incarcerated for the rest of their natural lives. An erratic sort of justice, that.

Which is not to say that relatives wounded by the loss of a loved one shouldn’t have the right to confront the killer or enter into dialogue with him/her, or otherwise try to come to terms with what has happened. But they should have no say – none whatsoever – in whether a case come to court or what sort of punishment should be handed out.

Amnesty: yes, worth looking at as a way of coping with the past. But amnesty conditional in each case on the approval of the victims’ relatives: under no circumstances. The deeper the pain, the slimmer the chance of dispassionate justice being administered.