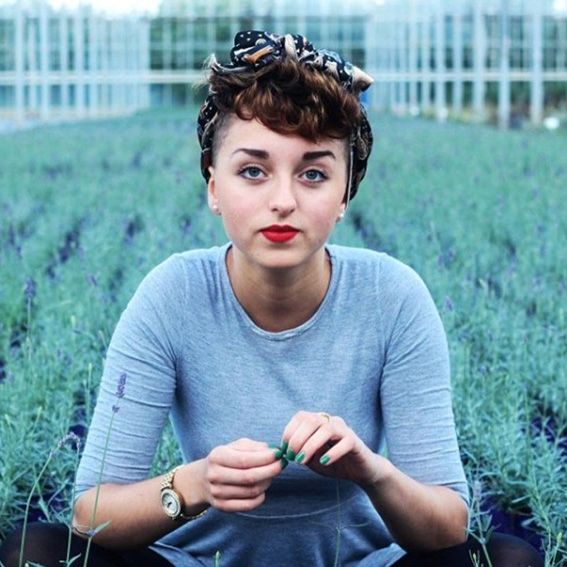 PLENTY of album news from both Ireland's mainstream and alternative quarters abound this week, while folk and traditional music also get their time in the sun.

From June 15 to 19 this year, the National Concert Hall in Dublin will play host to some of the best traditional musicians and folk artists in the country and across the globe. A series of shows and a live podcast recording from the hit series ‘Fire Draws Near’ will take over the venue, with performances from Daragh Lynch (Lankum), Belfast piper John McSherry (Lunasa) and collaborative project Rufous Nightjar (Anna-Mieke, Branwen Kavanagh, and Zoe Basha) proving to be highlights of the week.

For those with a more contemporary taste, a new line-up has been announced for the Irish festival institution Body&Soul curated by Hennessy. This year, the long-time hip-hop associated cognac will be running its own house at the festival and has provided one of the more exciting line-ups to check out. Headlined by talented artists such as Monjola, KhakiKid and Celaviedmai, this stage will be one of the best available this summer for native talent.

If you’re stuck for new playlist additions, then look no further than this week's string of album releases. Starting at home, Belfast’s premiere jazz-punk band Robocobra Quartet announced their first new album in over four years. Licensed to First Taste Records and with a mid-tune release date, this will be one of the most anticipated records of the year.

Fronted by drummer and producer Chris Ryan (readers will remember him as SORBET from our end of year lists and for his work on NewDad, Enola Gay, Just Mustard and Chalk), the nine-track LP featured new singles Heaven, Night and Wellness.

Moving further south, we stay left-of-centre with the new album from Limerick producer Martian Subculture. His debut album Bank Prologue is a colourful odyssey, a psychedelic retelling of his home through a lo-fi lens that corrupts senses and perception with wanton glee. One travels through the album as one would an unfamiliar town, populated by skateboarding aliens and buzzing synths. Slightly less odd than Robocobra, just as thrilling.

And then we have Fontaines D.C. whose new work has undeniably been the most talked about since their debut LP Dogrel. Their third, Skinty Fia, is a return to form after an award-nominated but ultimately disappointing second attempt. Kicking off their Irish tour later in the year, the post-punkers have already added two Ulster Hall shows to keep up with demand. If you haven’t already, listen to the album today and get your tickets asap to avoid disappointment.

And as always, we end this week's column with a spotlight on some of the best independent releases from Irish artists over the past week. In what felt like the busiest week of the year (my inbox numbered over 80 releases for last Friday alone), it was hard to narrow it down to the following selections. I feel like we got them right, however.

First off is the electro-pop of Farah Elle. An exceptionally powerful singer in the mould of Sia, the production matches the bombastic nature of the vocals. A slow-building track that explodes into vibrant, addictive crescendos, this is one for people who want their mainstream fix without the guilty pleasure.

After that, we have Nixer, whose bouncy synth-rock can’t get you going immediately. Clear callbacks to Parquet Court line the references on their new track Decisions. Taken from their new EP People Feel, it's a ‘night-in-the-life-of’ type track wherein you follow a helpless hero through a cascading waterfall of bad choice after bad choice. The schadenfreude is real.

And we end the spotlight with the return of a northern cult favourite. PORTS release their first new track in years, the subtly named Swimming Pool. A drifting indie-rock track with its roots in Irish folk, it's a shifting mass of gorgeous vocals and acoustic arrangements. A welcome back that we deserved.