The legacy of the Gibraltar inquest 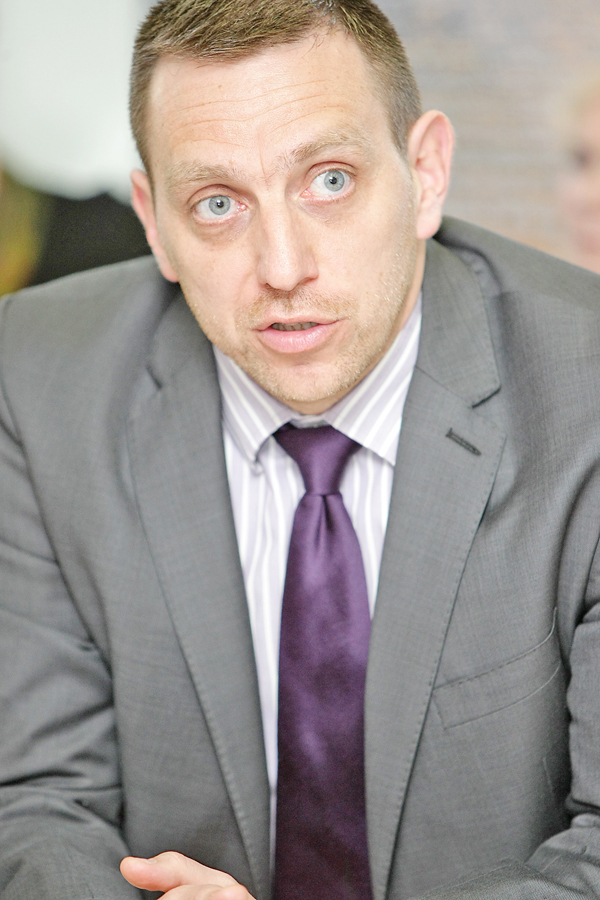 ‘The fact of the matter is that things go on in Belfast that wouldn’t be tolerated anywhere else in the United Kingdom. Not for one minute. So you see, what happened on Winston Churchill Avenue on March 6, 1988 – it wasn’t such a great surprise to us. It’s just that it happened in a different place to the usual place’.
Paddy McGrory, Solicitor, summing up to the jury at the Gibraltar Inquest

At around 16.05pm on the 6th March 1988 a senior SAS officer – known only as Soldier F at the Gibraltar Inquest – handed control of Operation Flavius back to Joseph Canepa, the Gibraltar Police Commissioner. According to the British Government’s version of events the SAS unit had only taken control twenty-five minutes earlier. Within that time three IRA Volunteers, Dan McCann, Mairead Farrell and Sean Savage were executed. Mairead Farrell and Dan McCann were shot a number of times in the head and back. Sean Savage was shot up to eighteen times. At the inquest his shooting was described as a ‘frenzied attack’ by the pathologist, Professor Alan Watson. All three were shot as they lay on the ground. The choice of the SAS was significant, this was no arrest operation.

Within minutes of the executions the soldiers were flown back to London without giving their accounts to the Gibraltar police, they were busy removing shell casings from the scene. The bodies were taken to the Royal Navy Hospital and stripped of their clothing, causing difficulties later for the pathologist to distinguish entry and exit wounds. He would also be denied access to an x-ray machine, which would have allowed him to track the paths of the bullets.

The cover up had begun, as had the misinformation. That evening both the BBC and ITV reported that there was a fierce gun battle on the streets of Gibraltar. The following morning BBC Radio 4 reported that a 500 pound car bomb had been defused. The British Foreign Secretary, Geoffrey Howe would soon be forced to concede in the House of Commons that there was no car bomb and that the deceased were unarmed when shot.

The SAS soldiers claimed the deceased were reaching for a weapon or a remote car bomb detonator to justify their use of lethal force. The Gibraltar police were less than diligent in finding witnesses and taking statements that would contradict the official version of events.

However, the truth began to seep out thanks to the work of some investigative journalists. Almost two months after the shootings the documentary ‘Death on the Rock’ was broadcast, despite a request by Geoffrey Howe to the Independent Broadcasting Authority to postpone the programme. Using reconstruction and eye witness accounts, it presented the possibility that the three has been unlawfully killed. Some civilian witnesses, such as Carmen Proetta and Kenneth Asquez gave accounts that Dan, Mairead and Sean were shot with their hands in the air or while they were on the ground.

The inquest began in Gibraltar on the 6th September 1988. Paddy McGrory, a local human rights lawyer, represented the families. He was very much the underdog and was outnumbered in the courtroom. The Government of Gibraltar, the British Government and SAS soldiers had separate legal teams.

The legal concept of ‘equality of arms’, a fair balance between the opportunities afforded to the parties to legal proceedings, did not apply. All parties to the inquest, except, Mr McGrory, had access to the statements made by the SAS and MI5 personnel. Public interest Immunity Certificates prevented Paddy McGrory probing soldiers adequately under cross-examination. The daily transcript of the proceedings were increased from 50p to £5 a sheet (a prohibitive fee for families’ legal team) four days before the inquest began.

The Spanish police did not give evidence at the inquest about their knowledge of the movements of the three before their deaths and the circumstances of their surveillance operation being handed over the British authorities.

Crucially, the Coroner, Felix Pizzarello, advised the jury against an option of an ‘open verdict’ and issued an ultimatum that a verdict be returned after deliberations had gone on for over five hours. The inquest returned a verdict of ‘lawful killing’ by a majority of 9-2.

The proceedings were criticised by a number of human rights organisations including Amnesty International.

The Gibraltar families would learn what many other families had already known, that the British inquest system was not fit to deliver a scrupulous independent investigation that would result in an evidence based finding of what happened to their loved one.

The relatives then took their case to the European Court of Human Rights (ECHR). The ECHR held in 1995 that, although there was no conspiracy to murder, the planning and control operation was so flawed as to make the use of force almost inevitable.

The decision, known as the McCann & Other v UK, was a landmark case on the use of force by the state. It was the first Article 2 (right to life) violation ruling in the European Court of Human Rights, over 40 years after its establishment. Significantly, this judgment extended the scrutiny of the use of force to the planning of the operation and the examination of procedures for investigating the incident.

Since the ruling there has been a steady development in the understanding of Article 2 through the ECHR’s jurisprudence. Many of those early judgments were cases arising from state killings in the north. Ironically, those families who had suffered human rights abuses employed the law as a tool to focus attention on the violation.

These legal victories in the European Court of Human Rights transformed how inquests are now conducted. Last week thousands of people marched to the City Hall calling for, amongst other things, the release of funding to progress legacy inquests. Such a demand would have been meaningless but for the audacity of the Gibraltar families and visionary lawyers like Paddy McGrory.