The one that didn’t get away: happy fisherman reel in fresh investment at Waterworks 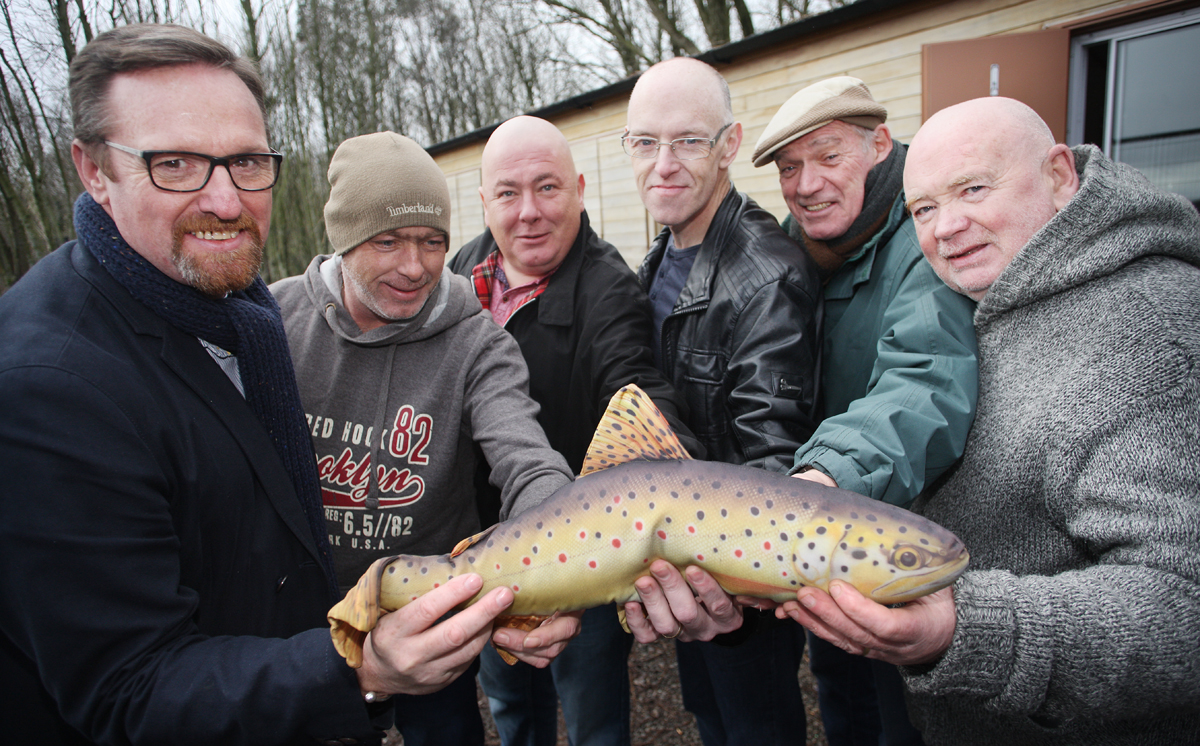 Anglers at the Waterworks have landed their biggest catch yet after Belfast City Council agreed to invest £30,000 to upgrade their facility.

Last night (Monday February 1), Council finally took the bait after a two-year-long campaign to get electricity and running water at the widely-used project in North Belfast.

Families At The Waterworks, a cross-community group that hosts around 70 adults and children for competitions every weekend, had previously pleaded for the upgrade to help accommodate an upturn in the number of visitors.

Sinn Féin Councillor Gerry McCabe, who has brought the fishermen’s campaign to Council, said: “The Waterworks fishing club has been highly successful in playing one part in changing the whole face of the park into an inclusive safe environment for all ages to enjoy.

“Up to £30,000 has now been approved by the Council for the fishermen’s facility, including electricity, water and essential amenities. I want to congratulate everyone who has been involved in bringing this forward and I hope that work can begin as soon as possible.

“There remains huge potential to further enhance the Waterworks in the time ahead with full community and political support.”