Tories must explain their unionist ‘pact’ in North Belfast 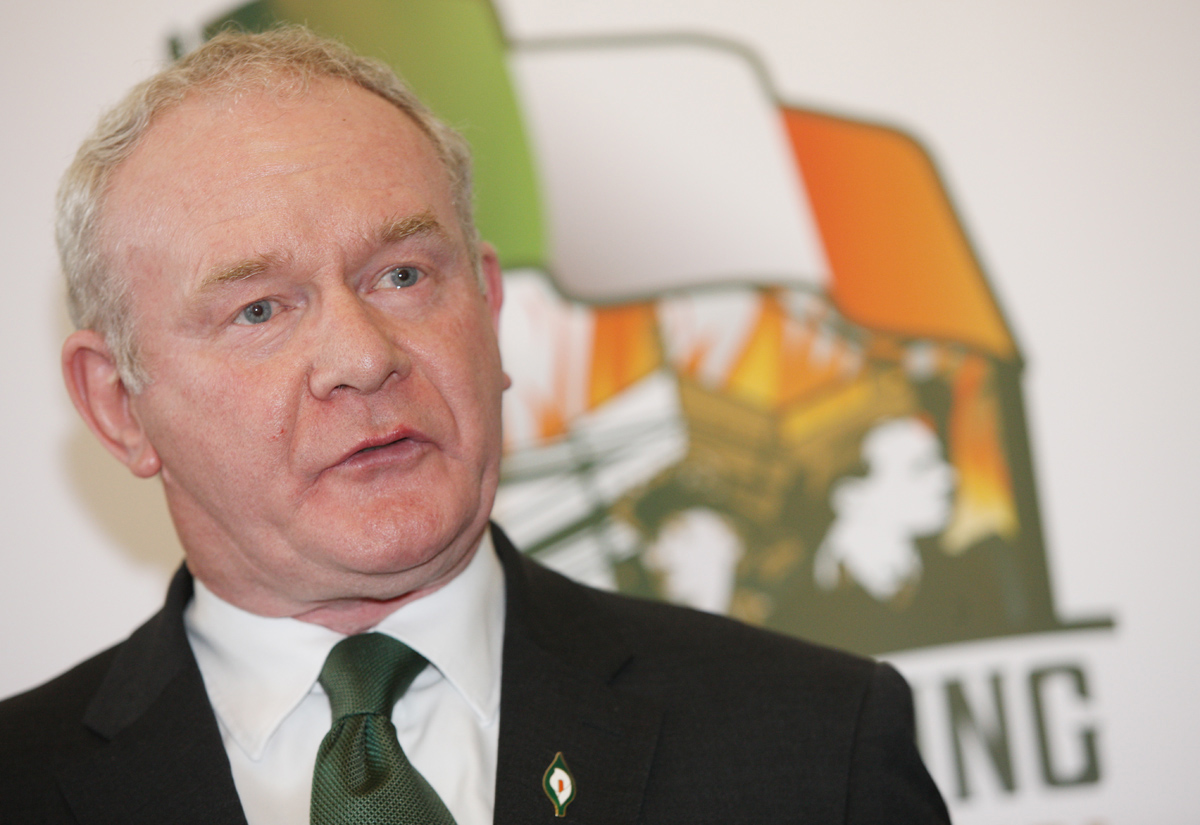 The Conservative Party has been challenged to explain why they are not contesting North Belfast amid accusations they have entered into a pact with the DUP.

Sinn Féin’s Martin McGuinness accused the party of engaging in an “anti-Sinn Féin electoral arrangement” after they announced they would stand in every six county constituency apart from North Belfast and Fermanagh/South Tyrone.

“The British Tories are standing in all constituencies in the north with the exception of North Belfast and Fermanagh/South Tyrone,” said the Deputy First Minister. “This is a clear attempt to prevent the election of two strong and articulate Sinn Féin MPs for these constituencies.

“The relationship between unionism and the British Tories calls further into question any claim to even-handedness by the current British government. It also raises serious questions about their ability to perform their role as guarantors of the Good Friday and subsequent agreements. Clearly the Tories regard Sinn Féin as the only effective opposition to their attacks on public services and the most vulnerable in society. That is why they have joined with the DUP, the UUP, rejectionist unionists and loyalists in this anti-progressive alliance.”

Addressing the accusations, NI Conservatives spokesman Owen Polley said the decision not to run in North Belfast was down to practicalities.

“The simple fact is we tried to stand in as many constituencies as possible but that wasn’t looking practical in North Belfast.”

He said there was no pact.

“We reject that completely. There’s been no pact regional or nationally with any parties.”