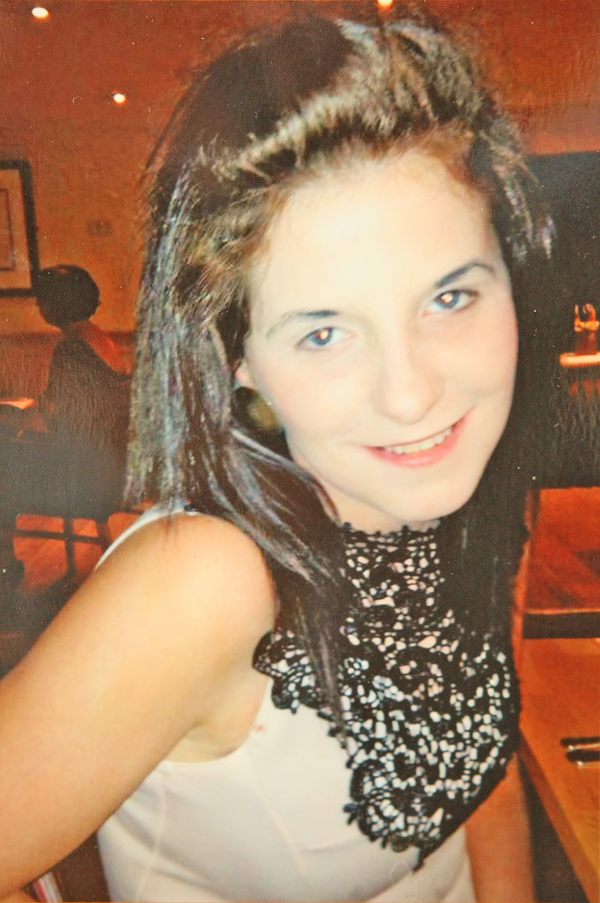 Joanne Bowman, 21, was found dead in a house in Ballymurphy, West Belfast, on St Stephen’s Day. It’s believed she had taken Lyrica – an anti-epilepsy drug that slows the heart rate and is being used increasingly by young people as a recreational drug.

Joanne’s mum, Christine Kirk, and sister, Denise Bowman, say they are speaking out to try and put pressure on the statutory agencies to develop a dedicated rehab centre for young people suffering from the dual problem of mental health problems and drug addiction.

Speaking to the North Belfast News, Christine said it is time something was done.

“There’s been no cause of death yet although we have been told Lyrica was found in her system, but that hasn’t been officially confirmed,” she said.

Diagnosed with mental health problems from a young age, the family did their best to support Joanne.

“She had mental health problems since the age of six and was on the highest dose of ADHD medication and also had Asperger’s. It was when she hit 18 that she started taking prescription drugs.”

“I took her to FASA because she changed overnight. She was like a different wee girl. I tried to talk to her but she started messing around with tablets.

“She went from my best friend to a nightmare. You would’ve had days with her when she was amazing and it would be really good but then she’d just drop.”

After taking drugs Joanne became unpredictable, something which caused huge concern amongst her family.

“Every night I would wake up and if it was raining outside I would worry because she might be in the streets,” said Denise. “ She always reassured me that wouldn’t ever happen her and she would always have a roof over her head.”

Attempts to help Joanne and support her after she got a house in the Woodvale district were ultimately to fail as her drug addiction grew worse.

“I had arranged to pick her up around 6pm on Christmas Eve to spend Christmas in my house. She was excited about Christmas but when I went up to her house I saw her through the living room window and saw she had taken something.

“I confronted her and she started crying. I told her off but brought her to my house and told her we would forget about it and enjoy Christmas.

“In the early hours of Christmas Day morning after leaving out the carrots and cookies after my son went to bed she went out for a smoke and collapsed.

Joanne had signed into Facebook on Denise’s phone and she was able to track her movements up until the night of the 25th.

“On Christmas day we know she went to someone’s house and then went to a homeless shelter in the town. She stopped messaging people on her phone around 7.30 that night.”

It was 9pm on the night of the 26th that the family was told Joanne had been found dead.

Christine says they tried everything they could to help her daughter but a lack of capacity within the health system was a recurring problem.

“There’s no help out there. Joanne was failed and she’s not the only one. We are the only country without a rehab. There’s people out there who don’t want help but if you do want help there isn’t any. The police really did try to look out for her but people who need help can’t get it.”

Drug addiction is something that can strike any family at any time and the problem is getting worse, according to Christine.

“This can be any family. It can come to any door. I’ve phoned as far as Limerick to try and get help for Joanne but there’s no residential support. This has ripped us all apart.

“We know the services in Belfast are inundated with people on drugs and with all these problems. It’s a health crisis and it’s like they don’t know what to do about it.

“Something has to be put in place.”

Christine and Denise are now part of ‘Silent death suicide through drug dealers who kill our children’ which operates on Facebook.