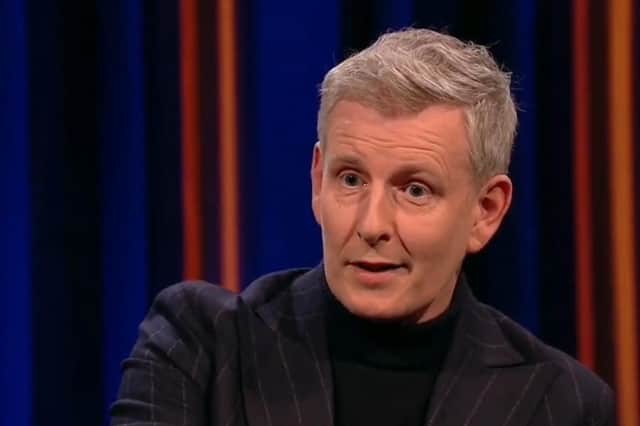 THE TOMMY TIERNAN SHOW (RTÉ ONE) has become one of the most popular shows on RTÉ. Ex-comedian Tiernan interviews sight unseen – that is, he doesn’t know who’s going to come in and sit on the chair opposite him.

“I think that I thought I was dealing with it.”@patrickielty tells @Tommedian about the experience of his father being shot dead when he was aged just 16#TommyTiernanShow pic.twitter.com/ShRb1uHN0N

Last week Patrick Kielty featured as a guest. It wasn’t the hardest interview for Tiernan, since Kielty is better-known than Tiernan himself. Given that his life contains at least one major tragedy (his father was shot dead by loyalists), Kielty is impressively good-humoured.

He talked to Tiernan about obstacles in the way of a reunited Ireland, in particular one million Northern unionists. Did that “Ooh-ah, up the 'RA” from the Ireland women’s soccer team matter? Kielty figures it might: if unionists were trying to woo the south back into the Commonwealth, an NEI team chanting “Up to our knees in Fenian blood!” wouldn’t offer much encouragement. Point taken, Patrick. But do remember it’s a majority NEI vote that decides any border poll, not a majority unionist vote.

Kielty’s smiling interview was followed by a t-shirted man from Iceland. Several decades back the man was working on an electricity pole when he received a shock of 11,000 volts. He fell to the ground, breaking his spine in three places, along with several ribs. Both his arms were so damaged they had to be amputated. As if that wasn’t enough, he had to have a liver transplant – which failed. A second transplant worked.

Then – and this was the transfixing feature of the interview – the Icelander got a transplant of two arms which had originally belonged to a Frenchman. He can’t use his new hands or arms fully yet, but he’s getting there.

Where did the €150,000 which the operation cost come from? Tiernan did a dark-humour riff imagining the Icelander going into a bank and shouting “Hands up!” followed by an “armed robbery” of €150,000. In fact, the man explained, the funding came from a charity drive. 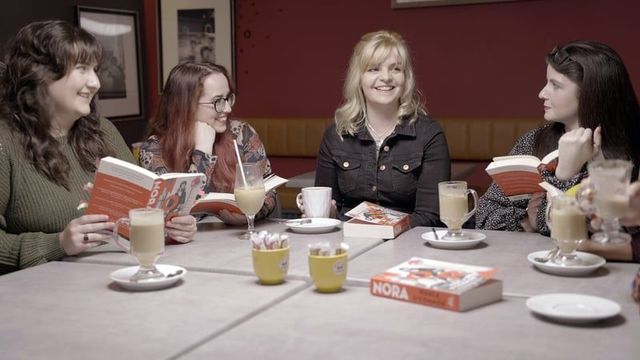 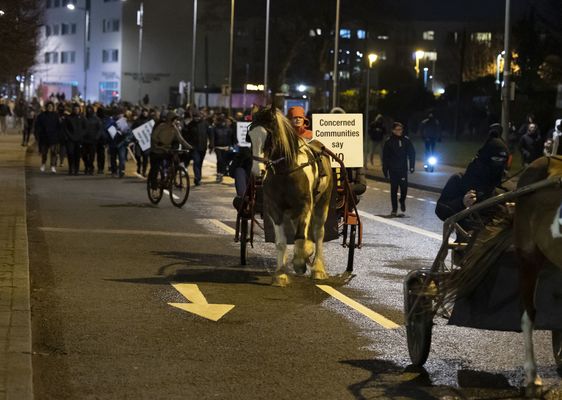 JUDE COLLINS: Whatever happened to our céad míle fáilte? 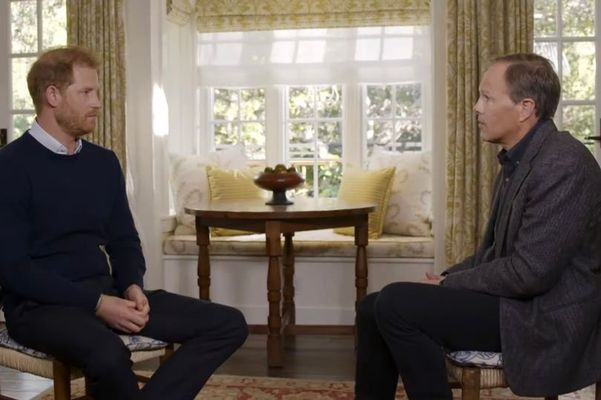