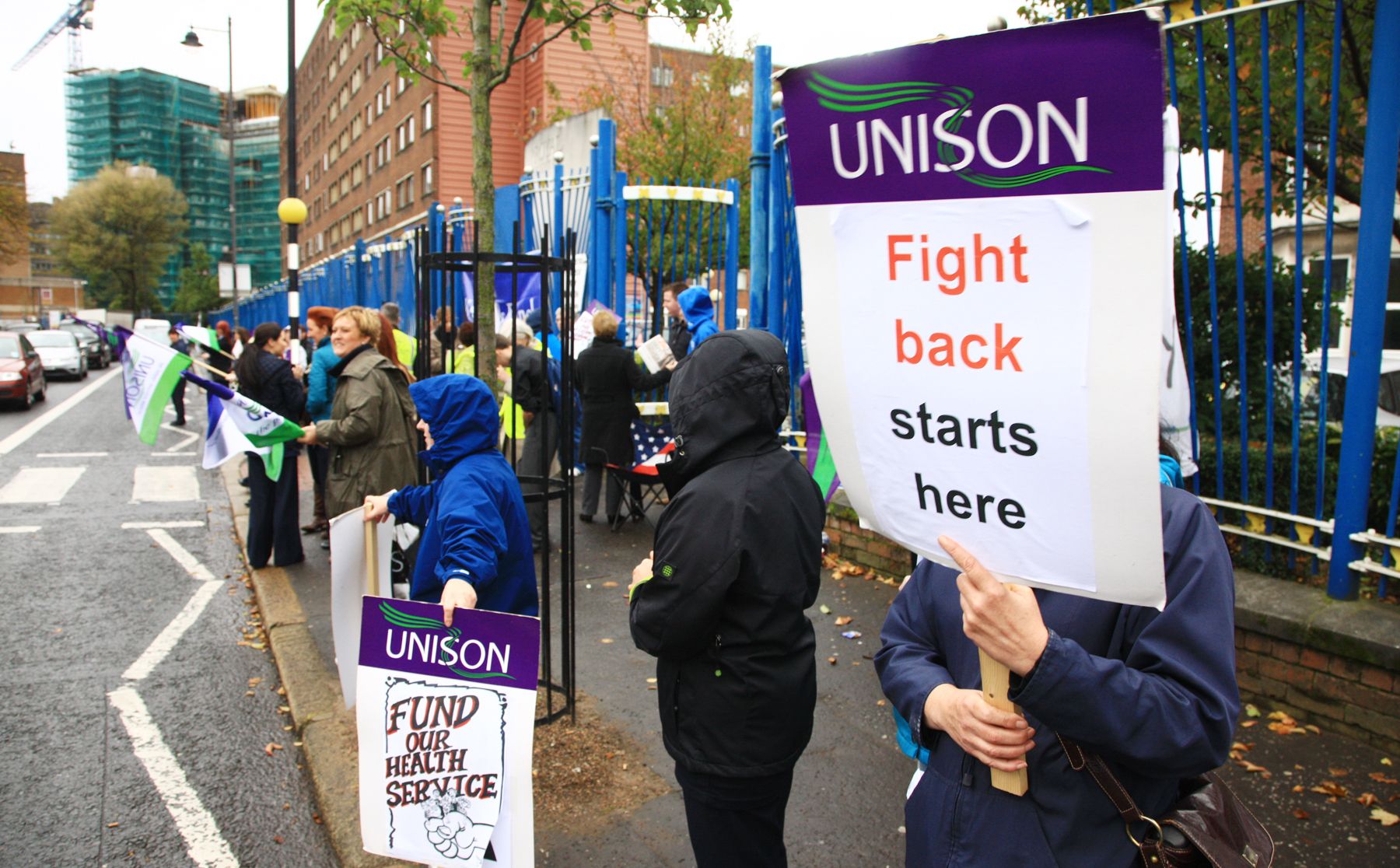 THE trade union Unison has called on the Education Authority (EA) to protect its members amidst serious concerns about schools reopening.

Marianne Buick, UNISON Regional Organiser, said: ‘‘We are now only days away from large numbers of children returning to school, but far too many questions in relation to the health and safety of our members remain unanswered, and measures promised to mitigate risks are not yet in place.

“In schools transport the EA has yet to fit protective perspex screens for drivers or install hand sanitiser, despite agreeing to trade unions’ requests that they do so. It is unacceptable that the EA has yet to properly implement an agreed action such as this to protect the health and safety of our members, particularly given that such measures are being used on public transport.

“It is becoming increasingly clear that these works will not be completed in time for next week. The EA is under legal duties to protect the health and safety of our members not only in transport, but also across cleaning, catering and other major support services without which schools cannot reopen.

“Our members have a legal right not to work in an environment where there are serious dangers to their health and safety,” added the union official.