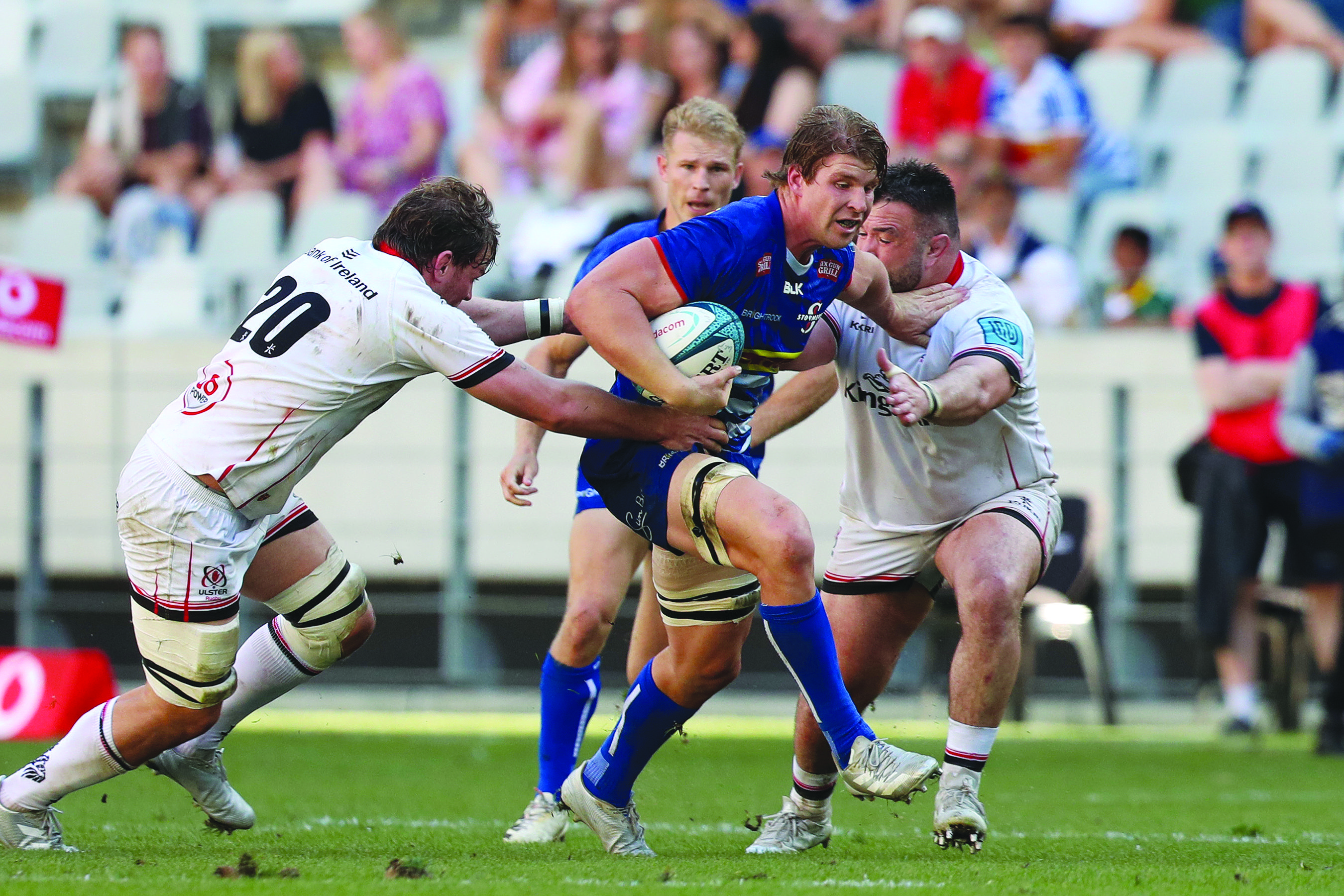 With a place in the final and a chance to win their first trophy since 2006 up for grabs it is a pressurized game, but one which Soper believes the squad will relish.

Dan McFarland’s side continued their late season resurgence with a 36-17 victory over Munster in Belfast at the weekend, to set up a last four tie against the Stormers, who overcame Edinburgh 28-17.

Whilst Soper was pleased with the commanding win over near neighbours Munster, he believes that there is more still to come from the squad, and that senior players are ensuring that the team do not rest on their laurels after two successive victories in the URC.

“Billy made a good point that whilst Friday was a good performance, it doesn’t mean that you can just sit back think that you are done, you’ve accomplished it,” he said.

“That was good to hear the senior players driving the message that we want to go again.

“It was a good performance, but it wasn’t perfect and there are things we can get better at. Parts of our game you could argue we were at peak level, and we were happy with, but other parts were not.

“If you aspire to be winning a competition like this, you need to be able to produce a big performance three weeks in a row. We need to make sure we take a step forward again. We want to keep growing and getting better. Last weekend can’t be the peak, we want to go above that.”

The Stormers edged Ulster 23-20 in the last meeting between the two sides in Cape Town in March, after Callum Reid controversially had a late try ruled out by the TMO.

Soper was keen to play down the view that Ulster are out for revenge, instead insisting that the province will be better prepared for their return to Cape Town following that encounter.

“Everyone knows the last couple of minutes of that game, it was one incident,” he stressed.

“It might have cost us a result but there were a lot of things in that game that if we got right, we could have won that game without having to worry about a TMO call.

“It is what it is its certainly not anything that is going to motivate us more. We are looking forward to the challenge of going back to Cape Town and we will take our learnings from that game. Last time we were there it was the first time there for almost everyone being in that stadium and for some guys first time touring in South Africa, we will draw on those experiences to prepare for the next game.”

The Stormers finished second, two points ahead of Ulster in the regular season table.
They have won their last nine games in a row and are a formidable team on home soil, with no Irish side managing a victory against them to in South Africa this season.

The New Zealand native doesn’t believe that travelling to South Africa as opposed to Edinburgh will derail preparations ahead of the game.

“We have a strong fitness and performance department and there is a huge amount of thought which goes into how we get these guys into peak physical condition.,” he added.

“The players know their bodies and what is good for them and how to get themselves ready for week to week. Yes, the travel is a factor, but the support staff have put a lot of thought into that.

“Travelling is part of the league, and you have to deal with it and we need to learn how to best cope with it and mitigate it affecting our performance negatively.

“We certainly won’t be using it as an excuse, we are excited to go to Cape Town and play.

“We think they will have a full stadium and to me that sounds like a great opportunity to go out there and perform.

“The main thing is that the players turn up on Saturday feeling physically ready to go. The Stormers, are a dangerous team, and we need to stay on it for 80 minutes.”

The assistant coach who joined the club in 2018, heaped praise Stewart Moore and Billy Burns for their contributions to Ulster’s recent upturn in form.

“Stewart is so talented as a centre and I’m really pleased for him,” he remarked.

“It is tough when you have Stuart McCloskey and James Hume, a strong combination in front of him and it has been difficult for him to force his way into the team the way those two guys have played this year.

“Stewart has been patient and shown us things in training and we have a lot of confidence that he can go and play at full back. He has taken the opportunity, done well and he is continuing to learn.

“As for Billy, you just have to look at how much he has played this year to see how important he has been. Credit to him and the performance staff for getting him to a place where he can churn out a lot of rugby this year.

“He’s made it very difficult for others to get their opportunities as he is so integral to what we do and when we are going well Bill is on top of things.

“He has a huge amount of input into what we are trying to do and the players have a lot of trust in him.

“Rightly so, the outside backs and midfielders have got a lot of kudos for being in excellent form, but they would agree that Bill has allowed them to do it.

“Bill being Bill, he is quite happy for them to take the limelight and he just keeps on doing what he does.”

Seabelo Senatla will play his 50th game for the DHL Stormers while Damian Willemse returns in the only change for the semifinal against Ulster at DHL Stadium.

Soper confirmed that Ulster have no new injury concerns, although he stated that Michael Lowry’s recent facial injury which required surgery has ruled him out for the rest of the season.

“Mike won’t play again for us this year but to be honest, I don’t know how long he will be ruled out for,” he confirmed.

“It’s desperately unfortunate for Mike, we get to this time of the year when he has contributed so much to our success, and he doesn’t get a chance to play a part in knockout rugby.”

He was coy when quizzed about Saturday’s game plan, but did indicate that Ulster will be sticking to their principals in South Africa.

“We aren’t going to rip up our play book and start again just because it is a semi-final, we are going to trust in what we have been doing and in the development of different parts of our game and use this as an opportunity to test ourselves in the knockout format.” 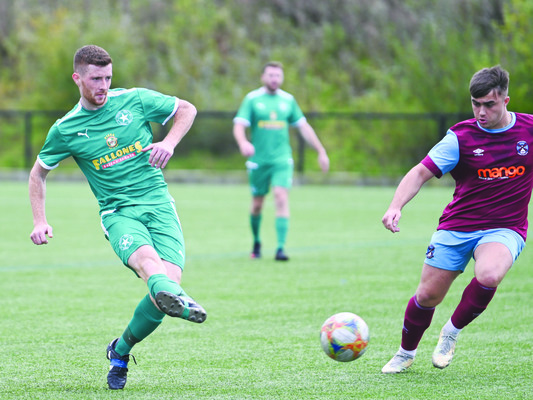 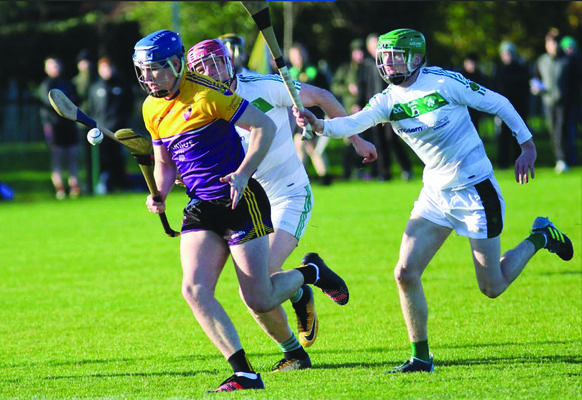