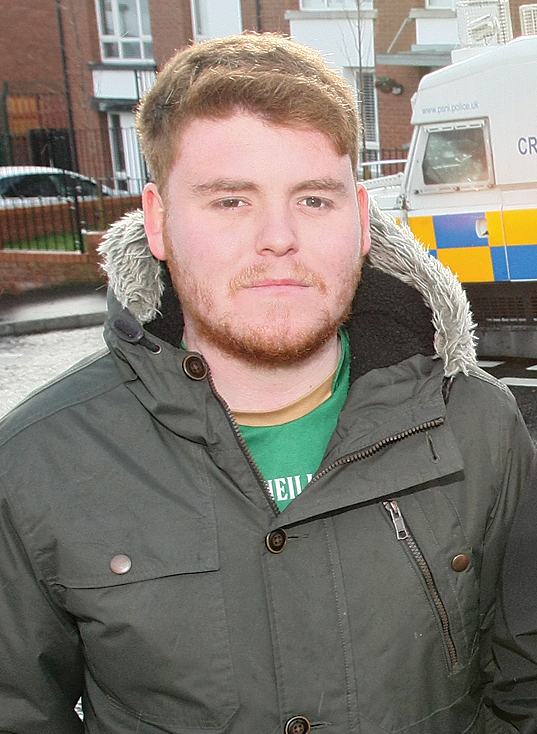 In what has been a hectic 24 hours for the city's firefighters, crews were rushed to the former St Pat's Home site on the Glen Road/Monagh Bypass this afternoon to deal with a large blaze believed to have been set deliberately.

Yesterday afternoon, the NI Fire and Rescue Service sent multiple crews to tackle a large gorse fire at the Duncrue estate and while the fire was swiftly brought under control it sent clouds of smoke sweeping across Belfast.

The scene at Crumlin House Courthouse, Belfast after a fire was started in the early hours of the morning, with the alarm being raised shortly after 3am, 4 Pumps and an Aerial Appliance were required to beat back the blaze. pic.twitter.com/e1McGbDbAH

Then in the early hours, crews were called out again to deal with a fire which had been started deliberately at the abandoned Crumlin Road courthouse.

That was followed by the Glenmona blaze and wildfires on several sites across the North.

While stressing that it was not clear if the Glenmona fire had been started deliberately, local Sinn Féin councillor Ronan McLaughlin said he was "saddened" by the destruction.

"Today, like many, I was saddened to see a fire blazing from the Glenmona site," he said.

"We cannot be certain of the cause of the fire, but I want to appeal to you all to please respect our environment.

"Starting a fire is not good fun, it is not a bit craic and it is most definitely not harmless. It destroys our local environment."

The Sinn Féin man said it was also a waste of the fire services time.

Last week, West Belfast MP Paul Maskey appealed to the public to respect the countryside after fires were started on the Black Mountain.

Locals say they believe the fire at Glenmona was started deliberately by youngsters playing in the area.