JUDE COLLINS: We mustn’t let them shout down the truth about the British Empire 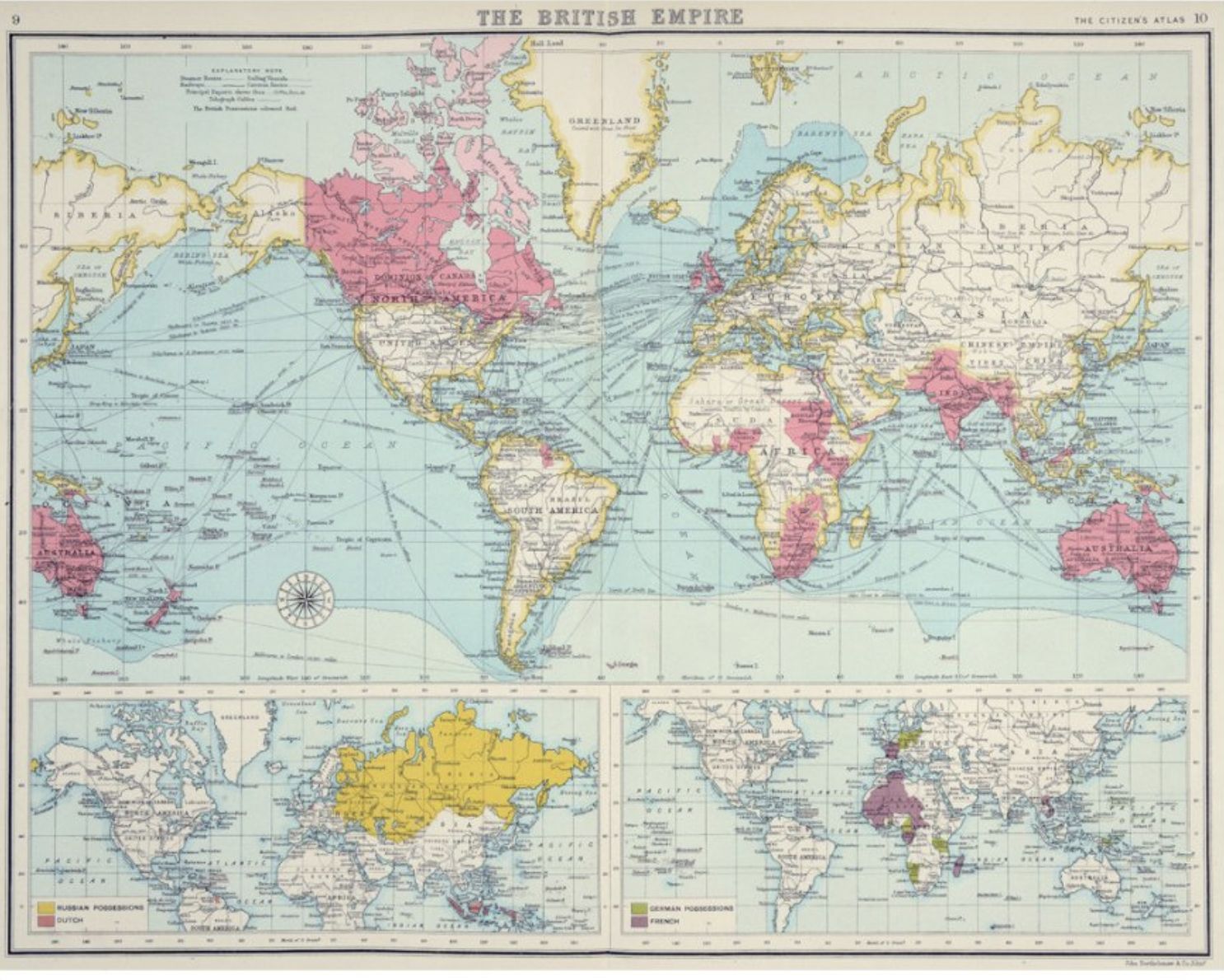 HISTORY LESSONS: The British Empire was blind to its own cruelty and many Britons today are blind to it too and seek to stamp out any discussion about what imperialism really meant

BRITAIN at the height of its imperial glory, Britain in the throes of Brexit: there’s a clear connecting line between the two. The self-image of Britain which created the British Empire is the same self-image which the deluded Brexiteers took into the ballot box.

Chief purveyor of the phony self-image was of course Alexander Boris de Pfeffel Johnson. Brexit would mean new and wonderful wealth and growth, but full-throttle Brexiteers don’t stop there. They and their PM see Brexit as the road leading away from those greasy and unreliable Europeans to a world where British uniqueness is recognised and appreciated and Britannia boldly casts aside the imposed rulings of the EU. In short,  It was with the notion of putting the ‘Great’ back in Great Britain – that was the prime driver for true Brexiteers, with a huge increase in wealth a happy add-on.

Unfortunately, the position which allows Britain to break free from Brussels rules leaves it also bereft of the many benefits being in the Brussels club brings. A century or so ago,  none of that would have mattered. Back then, huge portions of the map were coloured pink and Britain was teaching lesser breeds without the law how important it was that they follow Britain’s rules, and if they didn’t, why, Britain killed many and maimed more until they did accept the Mother Country’s rules and laws. Britain was an Empire and it brought law and subjection to every corner of its empire. Without Britain’s grown-up control, these lesser breeds would remain sunk in superstition and childish ignorance.

Did the British Empire exert a benign effect on the many countries it ruled? In some countries and to some degrees, yes. A strong system of government and law was created. In Ireland and other places, county lines were created, systems of education installed.

We shouldn’t throw out the benefits baby with the barbaric bathwater.

But the British Empire was blind to its own cruelty, and even today there are many who would down-play or deny that there was cruelty.  If hundreds of thousands of Irish people starved to death, that was because they had too many children and Nature was correcting that excess by killing a lot of Irish children and a lot of Irish adults. Meanwhile, the boats and ships loaded with meat, grain and dairy produce sailed away from Ireland to trade on the world market. In Kenya, the detention/concentration camps were created to house hundreds of thousands of Kenyan people. Hardship and disease went to work and soon 200,00 Kikuyu people were left “unaccounted for” – i.e. killed by their imperial masters. Others were tortured, maimed, treated as animals.

In one of his novels, Burmese Days, George Orwell creates a conversation between a sympathetic British official and a Burmese woman with whom he is having an affair. What is the meaning of this word ‘imperialism’, she asks him, a word he uses a lot.  The official makes it simple for her. He explains that imperialism is when someone comes  to the place where you live, kills you and takes your stuff.

Now that some people are trying to confront these uncomfortable truths about the British Empire  – that whatever good it did was outclassed by the considerable evil it wrought – some English people are very upset.

They see it as tying ropes around Britain’s proud past and dragging it down.

Watch them on television. When a Black Lives Matter demonstration is held, a counter-demonstration of roaring, yelling, screaming voices insist that Britain was good and great, and any attempt to rewrite its past will encounter heavy resistance.

Study the faces attached to these voices: they are twisted in hatred of those who would dare to challenge anything British, past or present. Sound familiar?

We’ve been seeing those faces, hearing those filled-with-rage voices for decades, even centuries. In their haste to recreate those glory days, they’ll shout down and stamp out truth.

If we let them. 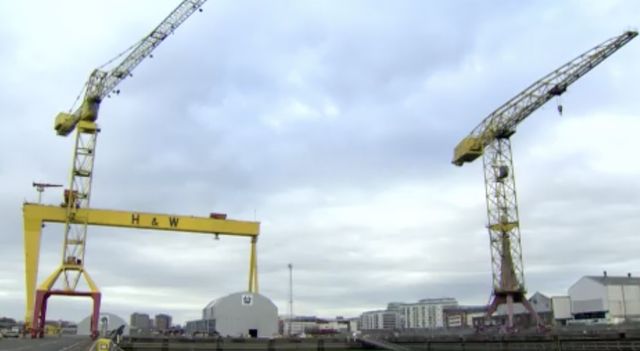 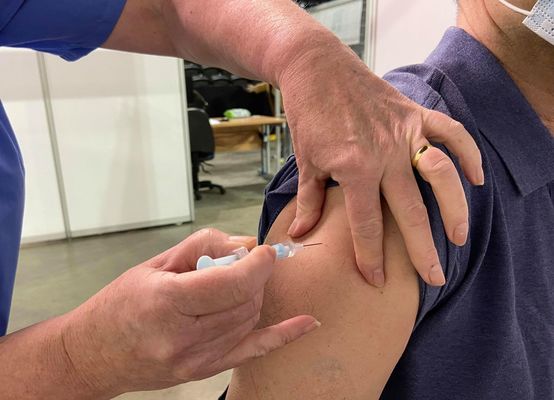 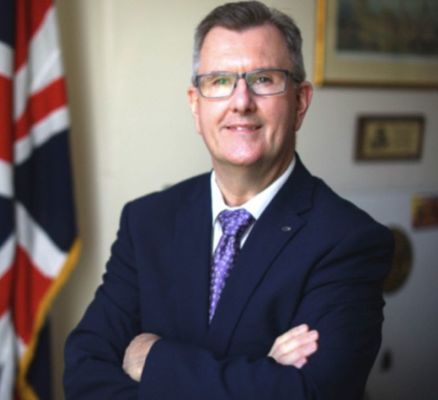