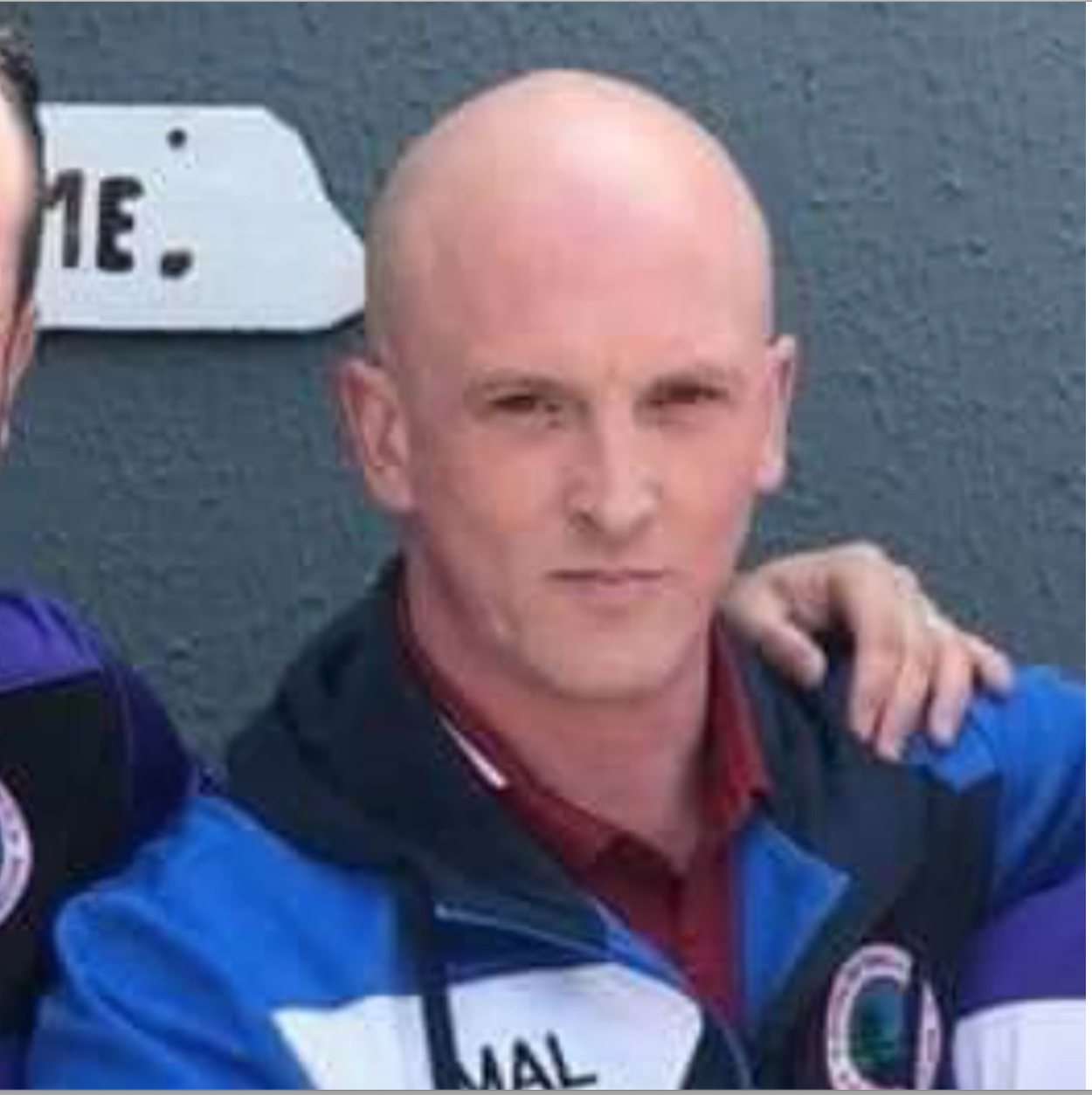 TRAGEDY: Michael Óg Willis was a enthusiastic organiser of activities for young people in the area including Colin Valley football teams.

The Colin area has been left reeling at the tragic drowning yesterday of local community activist Michael Óg Willis.

The 45-year-old died after his dinghy was hit by a wave off Maghera Beach, Ardara. It's believed Michael's 11-year-old son was tossed into the sea by the wave and that Michael entered the water to try to save him.

Two others on the boat managed to rescue the child but Michael disappeared from sight only to be spotted 40 minutes later by the Irish Coast Guard helicopter around 200 yards from the accident.

In a statement, Gardaí said "the Irish Coast Guard Rescue 118 recovered the man at 2.30pm, he was taken to shore and transferred to Letterkenny University Hospital in critical condition. He was pronounced dead at 4pm."

Michael Óg's father Michael was a prominent community leader with the Colin Safer Neighbourhood Project and his mother Veronica was a highly-respected Sinn Féin councillor.

West Belfast MP Paul Maskey said the community of West Belfast had been heartbroken at news of Michael's death.

He said: “The Willis family are a well known and respected Republican family in the Colin area.

“The community of the Colin and West Belfast will rally around the Willis family to offer whatever support we can to assist them at this time of great difficulty.

“On behalf of Sinn Féin, I would like to extend condolences to Michael’s mother Veronica, his father Michael and all the Willis family.