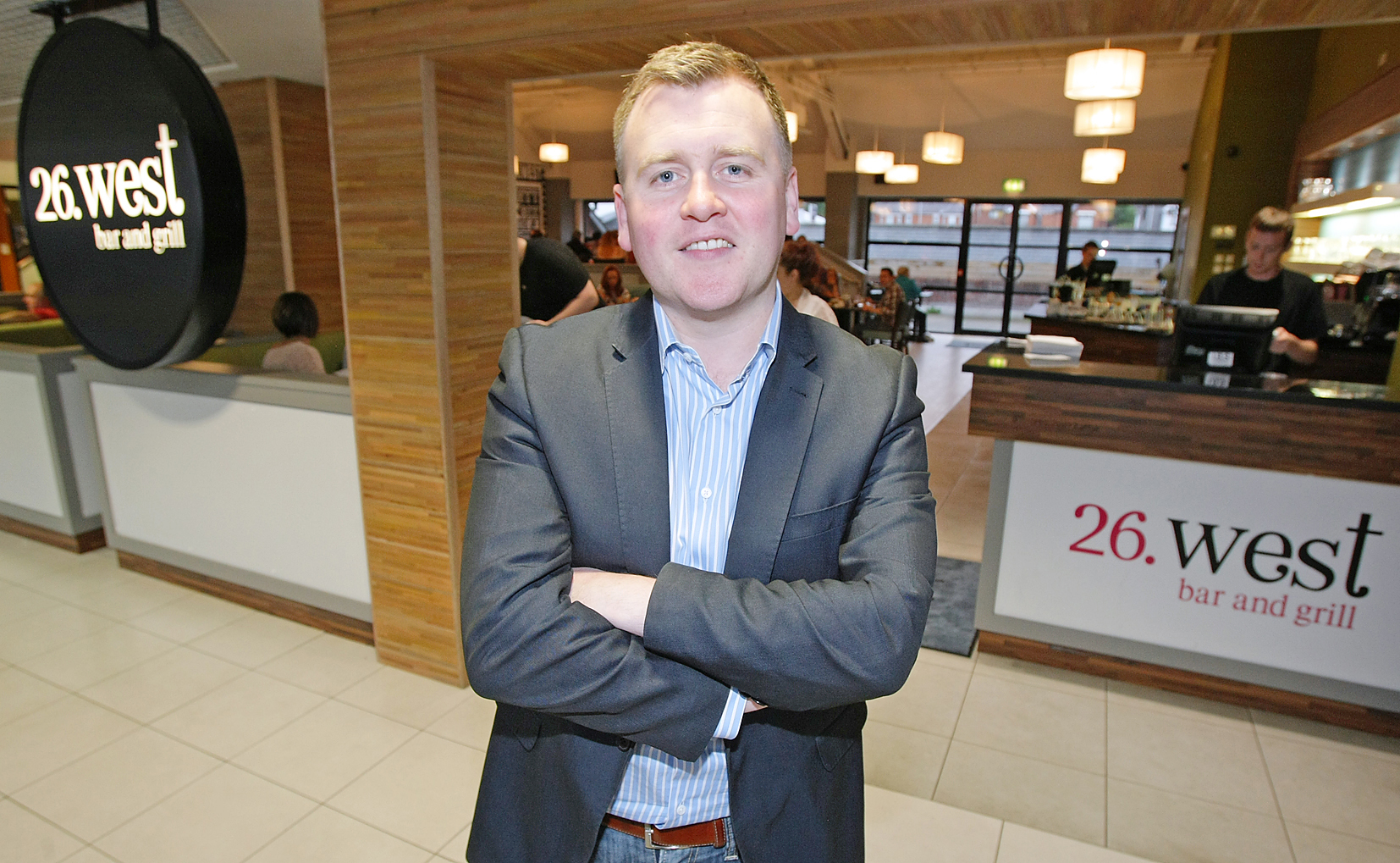 FOR over one hundred years footballers have been leaving Ireland to ply their trade in the lucrative leagues of England and Scotland. The fact that we have no Irish football industry and two part-time leagues north and south means that those who want to carve out a living in the game have been forced to cross the Irish sea to seek their fortune somewhere between John O’Groats and Land’s End.

The general rule is that players move across the water at the age of sixteen, having been attached to a professional club in England or Scotland throughout their early teenage years via Irish-based schools of excellence or academies. Young players also frequently go across on trials with various clubs in the hope of seeking their first contract.

Typically sixteen-year-old footballers live in club digs and earn a low wage. The wage will vary from club to club. Bigger clubs will pay better wages but it is not uncommon for parents to financially support their young footballer son in the formative years of his career.

Whilst the majority of these youngsters experience positive times at their respective clubs, some suffer homesickness and others struggle with the demands of being a professional footballer. In some cases players do not enjoy their allocated digs or they mightn’t click with coaching staff or teammates. In one extreme case one player who I represented later in his career was the victim of fraud when the landlady acquired credit in the player’s name, illegally running up thousands of pounds of debt. In many instances players return home to Ireland disillusioned and out of love with the game.

But still we continue to send our young players to England and Scotland in bigger numbers than we have ever done before.

There is a very low success rate for players who make it professionally. The vast bulk of young players come home to play in the League of Ireland or the Irish League, some never play again. So why do we continue to send our kids across at such a tender age when so few of them actually taste success? We wouldn’t send our sons to England or Scotland at sixteen to be bricklayers or office workers – why then do we send them to be footballers? The answer is clear. There is no scope or opportunity in Ireland for a sixteen-year-old to progress to being a full-time, well-paid, professional footballer.

The perfect scenario would see a full-time football industry established on the island of Ireland. One where sixteen-year-olds could stay at home and avail of full-time football with the opportunity to progress and establish a career for themselves. Major government backing would be required, both Leinster House and Stormont would be pivotal. Private, corporate investment would be a prerequisite and would allow clubs to grow and flourish but in the first instance stadia development and modernisation is crucial to any long-term success. A significant number of club stadia in Ireland border on dilapidation. Very few people want to bring their families into environments that are sub-standard. There are too many other spectator sports competing with football and those other sports offer high levels of comfort and entertainment for football to continue the way it is going.

Have we the population in Ireland for a full-time football industry? Well, Scotland has a smaller population than that of the island of Ireland and other European countries with smaller populations than Ireland – Denmark and Finland, for instance – can sustain strong football industries. The average wage for a footballer in Finland for instance is estimated to be just over €40,000 per year, significantly higher than the average wage of footballers in Ireland. But significantly, in Denmark the Danish Superliga has emerged as possibly one of the top ten leagues in Europe and the performance of the biggest club, FC Copenhagen, in European competition has made football fans sit up and notice. New stadiums and greater attendances in the past five years have also helped to lift Denmark out the football doldrums. The Danish government has been praised for making it easier for clubs to attract better players by introducing sympathetic tax schemes.

If Denmark can get its act together, why can’t we? Ireland is a small island of some six million people. For decades we have churned out high-quality footballers. Isn’t it time we tried to keep our best players at home? A full-time, professional Irish football industry is possible. Does the desire exist to make it happen?