Why doesn’t MS matter to our MLAs? 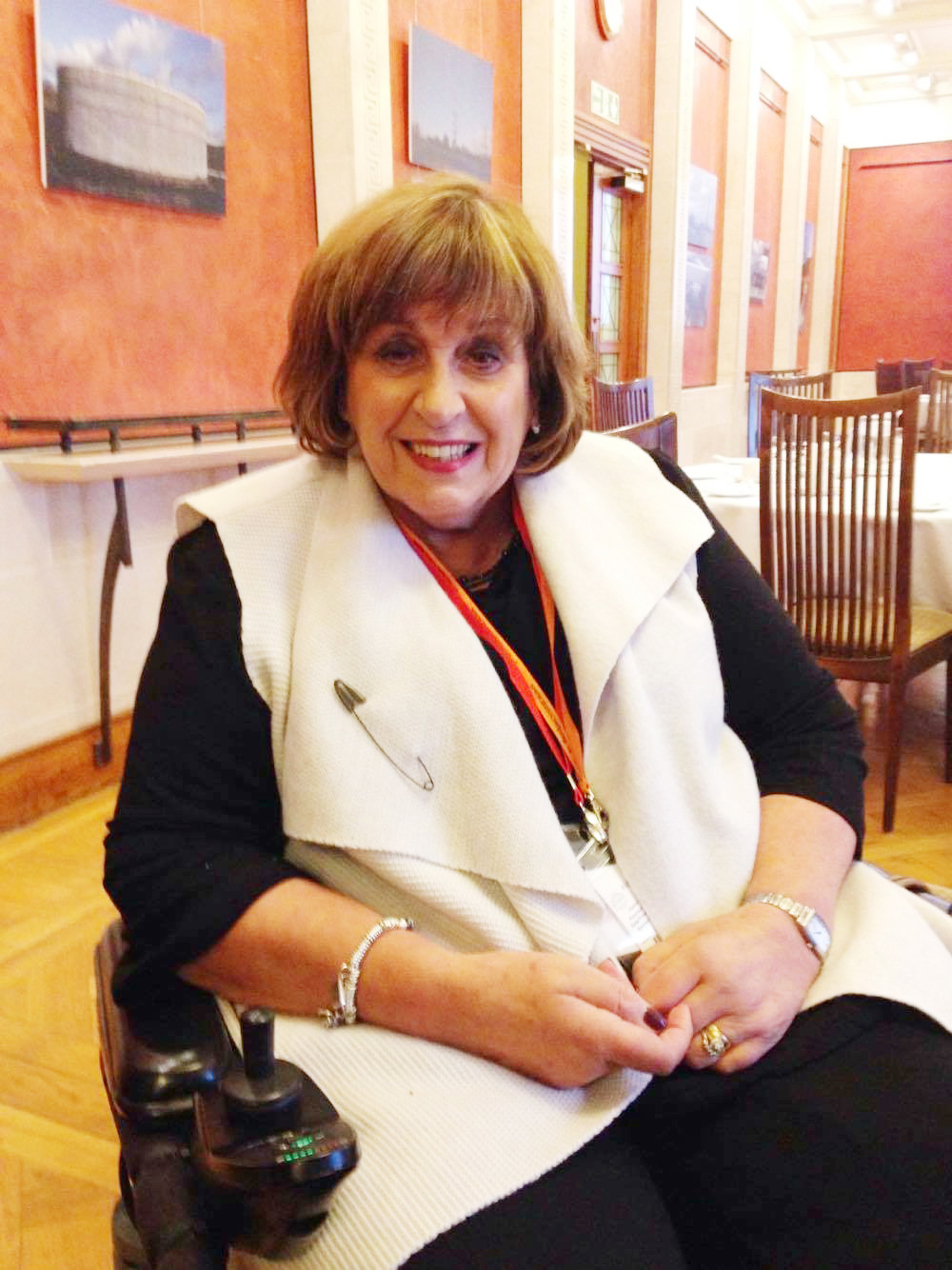 EVERY three months, all members of the MS Society receive a magazine called MS Matters. Yes, MS matters to me, to my family, to all of you and your families but, unfortunately, MS would appear not to matter to those who control the purse strings in our local Assembly here in Stormont.
The MLAs are probably shocked at my saying this, but I still insist that MS does not appear to matter to those MLAs we have elected in the past. Anybody who seeks election, or reelection to the Assembly, must ensure that more resources are allocated to neurology to end the waiting lists for all of us who battle with MS every day and are fearful for our future.

Looking back, I realise that I have had MS for almost 50 years and, for me, very little has changed in that time as regards difficulty in accessing a neurologist. In those days, unlike now, doctors avoided giving a diagnosis of multiple sclerosis and it was a very long time before I knew what was wrong with me – I was told only when my GP inadvertently let it slip one day.

Imagine my reaction! I lived in fear and my mind was in turmoil as more and more frightening symptoms developed. I did not know who to approach for help whilst all the while pretending to my very young children that nothing was wrong. The difference between then and now is that, although I am fully aware that I have MS and I can no longer hide it, I still feel the fear and stress I felt all those years ago. I have a growing frustration at being unable to see my consultant neurologist for a routine review appointment at least once a year, but preferably every six months.

My opinion is that this is of prime importance in order to have continuity of treatment, adjustment to my drugs, if necessary, but mainly for reassurance. I feel I have been abandoned by the system for two reasons:
1. Well, I am 68. so when I eventually claw my way up the waiting lists I may not be around!

2. I have secondary progressive MS (I think I have but I have never even had an MRI). Unfortunately, there is no treatment at present for either primary or secondary progressive MS so I feel the system is neglecting me completely by failing to offer me regular appointments to monitor my condition.
There are many people with progressive MS who are, unfortunately, in the same situation and who feel as I do. Living with MS is difficult enough but to feel let down and abandoned by the NHS compounds this. MS always seems to be well down the list of Health Service priorities and it has been confirmed to me by letter that anyone with progressive MS is even further down that list.

Last year was a very difficult one. I was due to have my review appointment in February. I started developing new symptoms so, four months later, in June, I phoned the hospital, naively assuming that my appointment had been overlooked, only to be told there was a huge backlog of MS patients waiting for appointments and the waiting time would be at least another year. I felt let down, frightened and depressed as my health deteriorated so badly, both mentally and physically. Two words of Josie Ramsay, a wonderful lady who was the first MS nurse in Belfast, resonated in my ears: “Avoid stress.”

Finally, when I had almost given up hope of ever having a review, a long overdue and much anticipated letter was delivered to me for an appointment with my consultant in January 2016. That was 18 months since my previous review appointment. The day I met with my consultant I felt as if a weight had been lifted from my shoulders. I had written a long, long list of questions, all of which she answered fully. She explained the symptoms which had worried me for months and while I might not have liked hearing the explanation, I now have medication to help. I felt reassured because she took time to answer my concerns and she expressed a great deal of frustration at the ever-growing waiting lists for MS patients and at her inability to remedy the situation.

Are waiting lists for people with MS going to be allowed to grow until review appointments are two years or more? After all, we have one of the highest incidences of MS in the world and this is not being addressed by our MLAs. With approximately 180 new cases of MS being diagnosed each year in Northern Ireland, it doesn’t take a genius to work out that the situation for existing MS patients can only get worse. Funding and resources must be made available so more specialist MS consultants are appointed in order to cut the waiting lists dramatically.

I feel, and I cannot emphasise this strongly enough, that our Assembly has a duty of care to the 4,000-plus MS sufferers living here. It is time to End The Waiting Times so that everyone with whatever type of MS will have a review with an MS specialist on time or when needed.
We must be seen at:
• The right time by...
•The right MS specialist in order to receive...
•The right quality of care leading to...
•The right treatment for us all.
Only regular review appointments can ensure that this will happen.