Fiftieth anniversary of ‘republican sweethearts’ who died in premature explosion 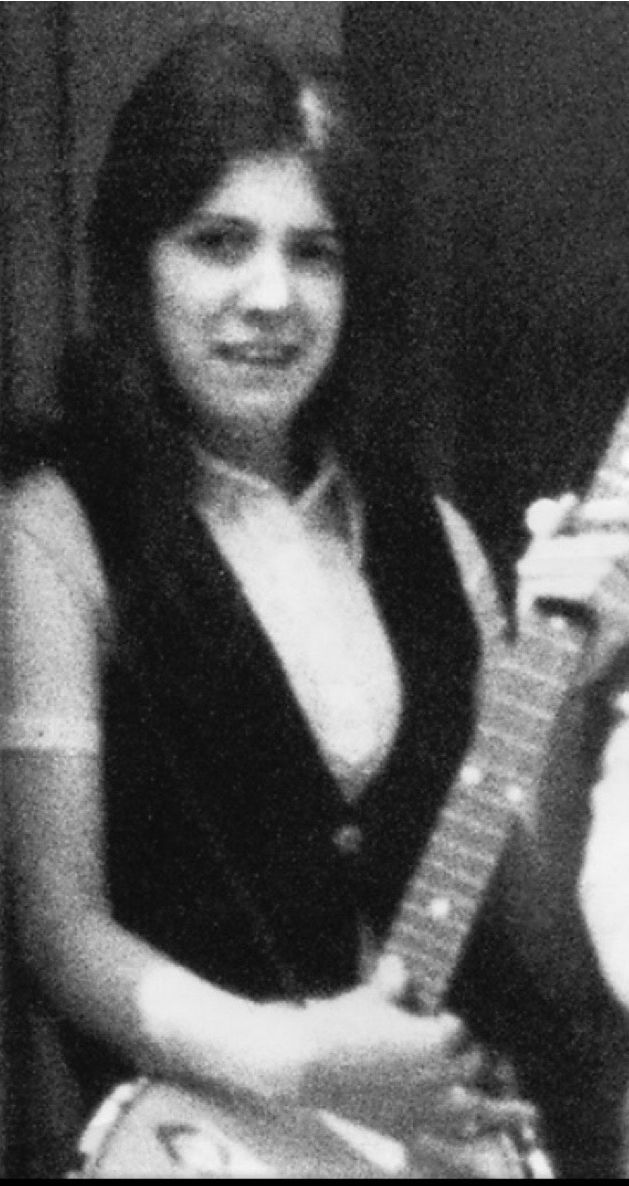 NOT FORGOTTEN: 17-year-old Rose Curry died in the explosion 50 years ago this month

THE Workers' Party is to mark the 50th anniversary of two Fianna members killed in a premature explosion in the Grosvenor area.

On 23 September 1971, Official Na Fianna Éireann members Rose Curry (17)  and Gerard O'Hare (18) died at a house on Merrion Street when a bomb intended for an attack on the British Army exploded.

The pair had brought the device back to the house after the operation was called off due to a risk to civilians.

Next Saturday (September 25), the Workers' Party National Commemoration Committee will host a commemorative event at the Curry/O’Hare plot in Milltown Cemetery at 2pm.

Gerard's sister-in-law, Deirdre, said: "My husband Jim and I will be 50 years married in February. Gerard was to be our best man. They had their suits fitted and all.

"Gerard and Rose's sudden deaths, such young lives, it was unbearable. The grief watching our two families lay their children to the grave. The final journey, the final farewell but it never leaves your heart because in our hearts they are still alive. We speak of them fondly always. Those who died for Ireland live on.

"It will be a difficult time for the families and friends as we gather at the graveside of Gerard and Rose and we thank the National Commemoration Committee of the Workers’ Party for organising the event."

Rose's brother, Seán Curry, said: "Rose was 17-years-of-age but in spite of her youth she had been very active in Na Fianna Éireann.

"The previous year Rose had been arrested during the infamous Falls Road Curfew of July 3rd 1970, when the Brits raided the CDC rooms above the Long Bar in Leeson Street, along with a few Volunteers of the Official IRA, a few thousand rounds of ammunition and radio equipment which belonged to Radio Free Belfast were also seized. They were all later released without charge.

"Rose was always on hand to sound the alarm when the Brits had entered the area in a bid to search and wreck homes and arrest the male occupants.

"Rose’s father Johnny was arrested and interned on the morning of the 9th August 1971, during his arrest Rose and her five sisters held onto their father and refused to let them take him from the family home. They fought the Brits with their bare hands until finally they had to give way.

"Six short weeks later Rose and her comrade Gerard were to die in a premature explosion while transporting a bomb. Her father Johnny was released from Internment for 24 hours into the custody of the local priest Father Darragh."

Commenting ahead of the commemoration, Terry Carberry, Workers’ Party Lower Falls, said: "Their deaths must be viewed in the context of the British State force's brutality, murder and oppression, Bloody Sunday, internment, the Falls Curfew and the OIRA response.

"On Saturday 25th September the families of Rose and Gerard with comrades from the past and present will come together to pay tribute to Rose and Gerard. To remember them with deep pride and affection. Two young republican sweethearts who should have had a long life in front of them.

"Their vision and strong belief in the unity of the working class and the eventual establishment of  a democratic socialist republic has yet to be realised but we will continue on that journey in their memory and to fulfil those noble goals on behalf of the Irish working class."