Younger Women urged to put their Faith in local group 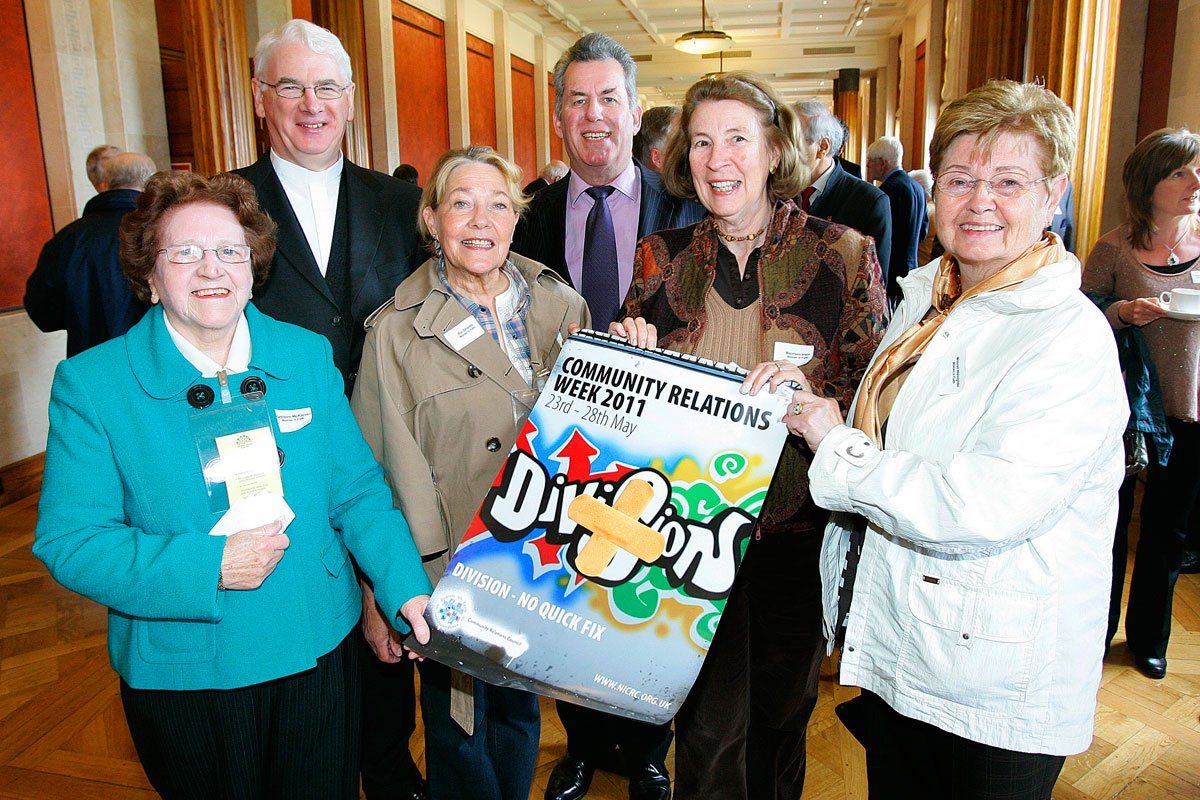 A North Belfast women’s group set up to bring women from the two communities together through their shared faith in God are looking for new members to join.

Women in Faith, which meets in the Irish School of Ecumenics on the Antrim Road, was set up by local women to bring Christians from both the Catholic and Protestant communities together to learn more about their shared faith.

The members meet once a month and as well as sharing their beliefs the meetings are a chance for local women to socialise an get to know each other. They also organise talks and lectures. Last year former Police Ombudsman Nuala O’Loan took part in their AGM along with local minister Reverend Liz Hughes.

Katie Kerr from the group said they are keen for new members to join the group. “The group very much has a vision that we can all live together in peace and harmony,” she said.

“I first got involved in the group when I went to their conference last year and realised I was interested in the work they want to do. This year we hope to reach out to other cultures and showcase the diversity in the city.”

Fellow member Mary Malloy said she first became a member when she went to a talk organised by the group and has been part of it ever since.

‘The Christmas before last I went to a scripture talk the group had organised and very much enjoyed it,” she said,

‘I went to the meetings and went to their Christmas dinner and it went from there really.”

Katie said the group is not only a way to deepen the women’s understanding of other faiths but also to strengthen their own and also to make new friends.

“We have a really diverse range of people in the group and although most are from North Belfast we have people who come from Groomsport, Holywood and Ballymena to take part every month.

“It is great for people who want to know their own faith a little better but it is also a good way of meeting people and making friends. Going to meetings and going for lunch you get the advice of the other women.

Mary said they are hoping to attract younger women to the group and people from the lower Antrim Road.

“We are always looking for new members and it would be lovely to get some younger women to come along and take part,” she said,

“It would also be good to get women from areas like the New Lodge, Shankill and Cliftonville because these are quite under represented at the minute. You find at the meetings that you have so much in common with everyone. It’s a lovely way of meeting people and developing your own faith.”