18,000 sign petition calling for Irish Passport Office in the North 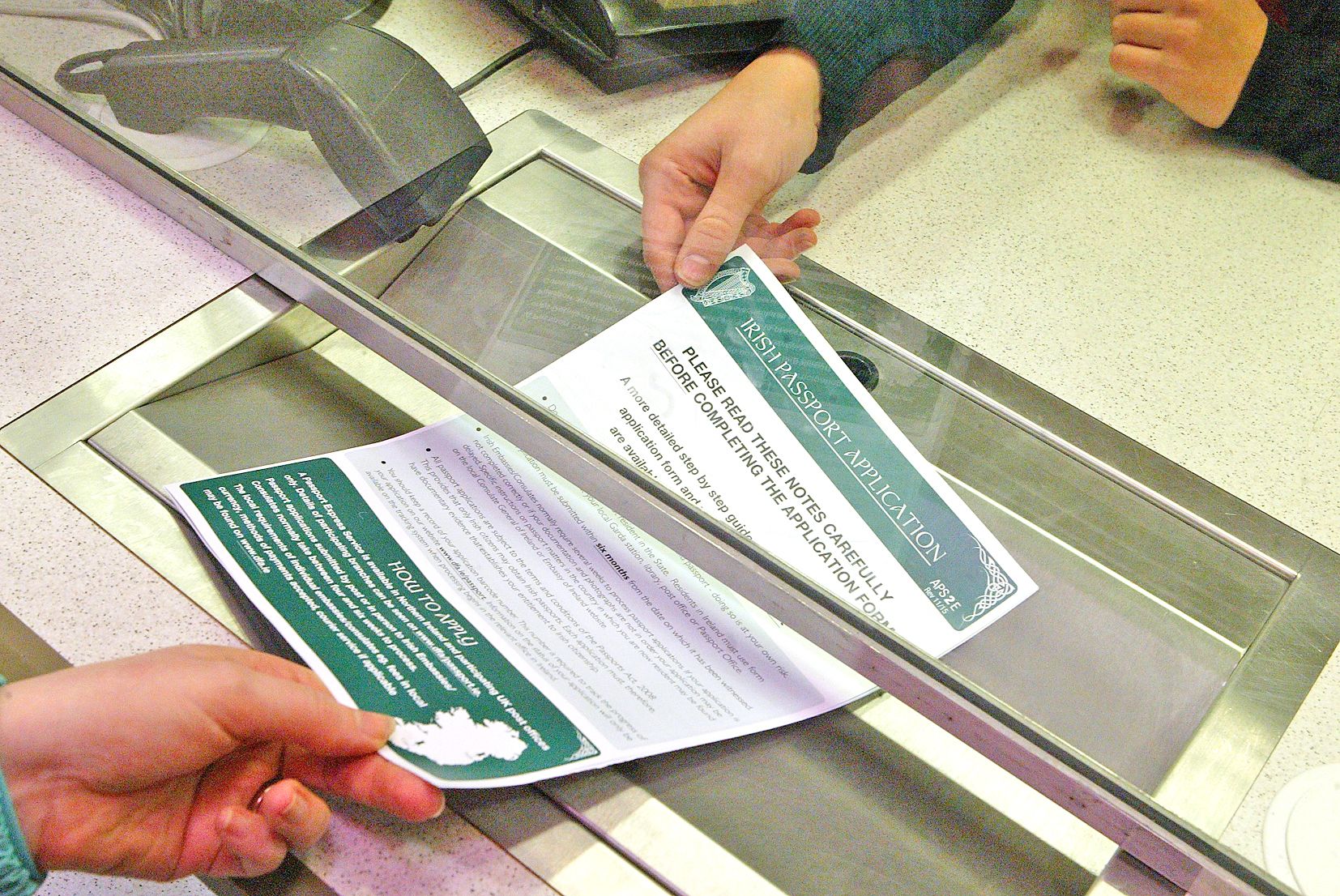 Sinn Féin’s Leader in the Seanad Niall Ó Donnghaile has called on the Irish Government to open a much-needed Irish Passport Office in the North.

Speaking as his online petition reached almost 18,000 signatures, the Short Strand man said that with pressure on existing staff, due to high demand, "this just makes sense".

“Last year there were over 900,000 applications for Irish passports, with over 94,000 coming from the North and Britain," he said. "In the early months of 2019, applications per month often exceeded 100k.

“The Department of Foreign Affairs have acknowledged that passport office staff are struggling with ‘unprecedented demand’. On one day in 2018, the office received over ten thousand applications.

“As we move through the COVID-19 restrictions, with people once again needing to avail of their passports, it is only right that government prepare to meet what is likely to be a significant surge in demand.

“It is not fair to add further pressure on the fantastic passport office staff when what we should be doing is investing in building capacity and improving service delivery throughout the entirety of Ireland.

“I will again be raising this campaign in the Seanad this week and would call on the government to engage positively, prepare prudently and deliver for citizens.”