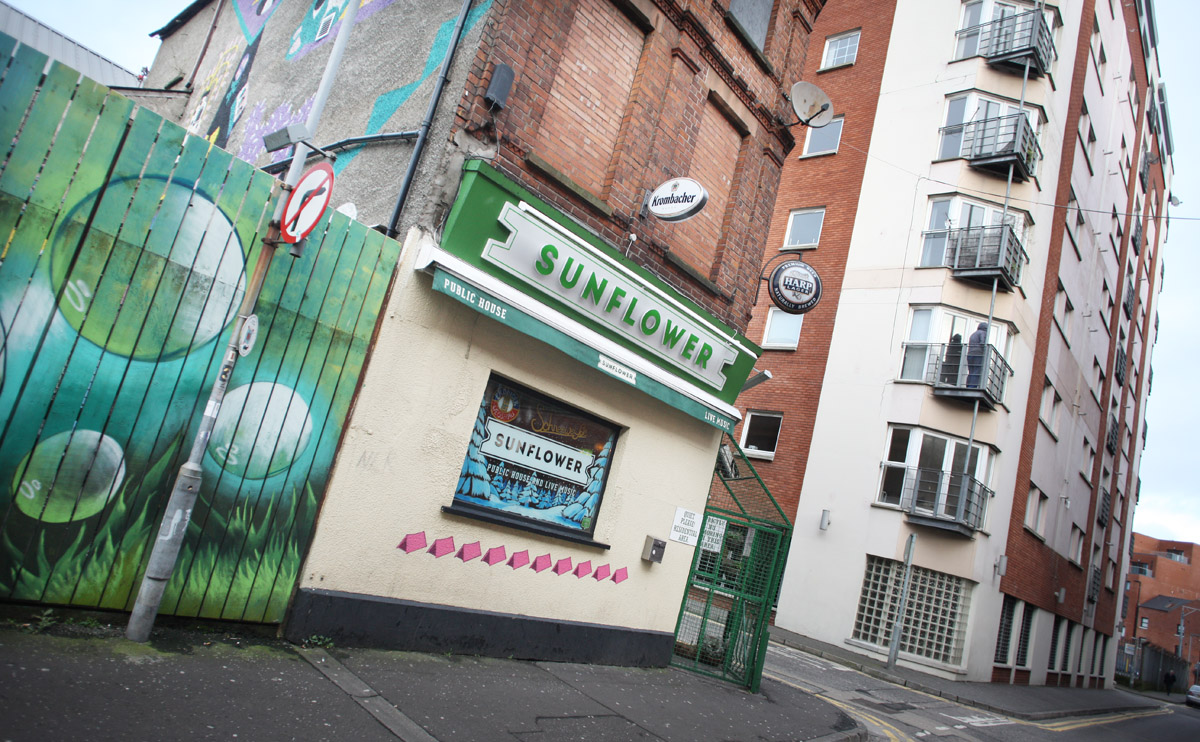 The government department funding a multi-million pound redevelopment of North Belfast has been forced into a rethink after outline planning perm-ission for the scheme was refused by Belfast City Council.

The Department for Social Development (DSD) is to meet developers Northside Regeneration Ltd, appointed in October 2014 to carry out the £300 million regeneration surrounding the new Ulster University campus in York Street, after they failed to meet a deadline set by Council for supplementary environmental impact information in the plans.

Belfast City Council confirmed that it no longer has a “comprehensive development” application for the Northside scheme to consider, after it refused outline plans on January 18.

In the wake of the major setback, Northside has blamed a shortage of time to submit new information to the Council for the refusal and added that they would be “resubmitting our application and re-entering the planning application process”.

DSD, meanwhile, said they will “carefully consider the implications of this decision” and added that officials will carry out a review of the current position.”

A DSD spokesperson told the North Belfast News: “As well as satisfying a number of conditions around funding and viability before the Department would consider taking forward a ‘statutory development scheme’, there was an onus on the developer to secure, as an initial step, outline planning permission for the entire development. This is integral to the comprehensive approach of developing and regenerating the area.

“The Department will consider carefully the implications of this decision and officials will meet the developer over the coming days to review the position. Ministers have met with local stakeholders and assured them that their views will be taken into account when determining a way forward”.

Carrick Hill Residents’ Association, who have expressed their concerns about the impact of the Northside plans on their community, said the planning refusal should now lead to the scrapping of the current project and all concerned parties should return to the drawing board.

“Carrick Hill Residents’ Association has campaigned tirelessly for almost two years to highlight the flaws in this development. Concerns our association has expressed from the outset of the initiative now appear to be coming to pass,” said Chairman Frank Dempsey.

“Our view is that instead of DSD considering the implications of outline planning permission being refused, the whole project should be scrapped and all stakeholders called back to the drawing board to plan regeneration with the interests of everyone central to any new plans.”