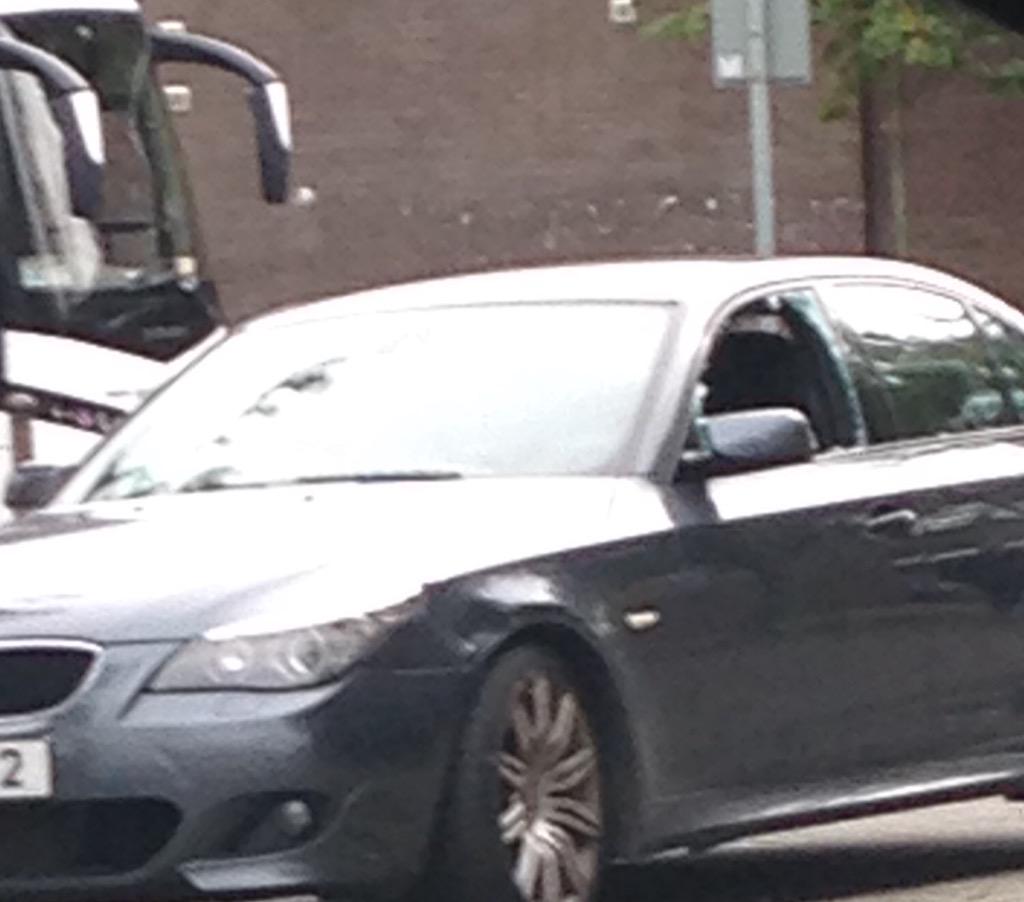 NINETY- eight criminal acts have been carried out in the lower Falls area from April through to June.

The upsurge in crime is concentrated in the small residential cluster of Hamill Street, College Street and Galway Street close to the city centre. Statistics from the Police UK website record 46 criminal acts ranging from anti-social behaviour, burglary, criminal damage, theft and vehicle crime in the area reported for the month of June alone.

A spokesperson for the St Mary’s Residents group told Daily Belfast that more PSNI patrols are urgently needed after two homes were broken into in Hamill Street in the past three weeks.

“There have been organised fights taking place, youths have been found suspiciously in residents’ back gardens in Durham Street and Institution Place,” said a St Mary’s rep. “Residents’ and commuters’ cars are being destroyed in broad daylight. The lower Falls intervention plan, set up by Belfast City Council two years ago. appears to be failing.

“A car was broken into on Hamill Street on Tuesday, the fifth one this week. There have been 98 criminal acts carried out in our area from April through to June and the anti-social behaviour is continuing to escalate. It is especially bad at Townsend Street, College Street and Galway Street. These incidents are being carried out during the day, not even in the dark of night, and are being reported to the PSNI. We know our area is not alone in witnessing such incidents but residents are rightly concerned and are scared to confront those who are carrying out this anti-social behaviour. We have asked for increased patrols in the area and are waiting on a response.”