A fond farewell to Freddie Gilroy 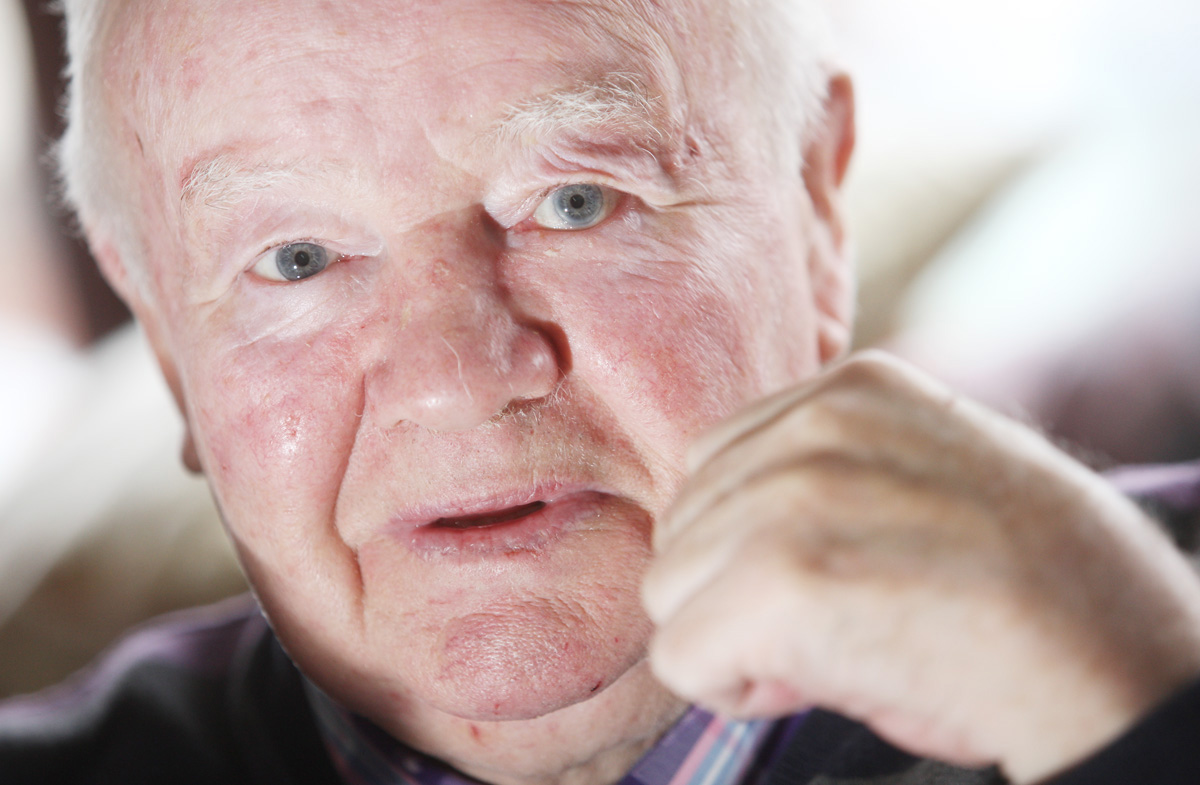 Family, friends and the close-knit boxing circle were among mourners at Holy Cross church in Ardoyne for Freddie’s Requiem Mass.

The Ardoyne boxer will be forever remembered for his bantamweight bronze medal for Ireland at the Melbourne Olympic Games in 1956.

He will also be remembered for a famous clash with his great friend Johnny Caldwell in the King’s Hall which many described as one of the best fights ever seen in an Irish boxing ring.

Freddie, who boxed out of the St John Bosco club, also went on to win British, Commonwealth and European titles and narrowly missed out on a world bantamweight title in 1960 after a points defeat to France’s Alphonse Halimi.

Sean McCafferty from St John Bosco ABC said Freddie was a great ambassador for the club,
“I’ve known him since I was 10 and I’m 61 years old,” he said. “I copied my style of boxing from him. He was a great puncher and one of the greatest boxers to come out of Northern Ireland. He has inspired most of the current boxers now who are winning British and Irish titles. People look up to him as a great Bosco man.

“It’s a big tragedy and a massive loss for the club and the entire Ardoyne community,” he added.
Freddie was the first Irishman to capture the prestigious Lonsdale Belt, the oldest award in the sport of boxing.

However, the missing championship belt has not been seen since the mid-1980s and may not ever be found.

Last year, his family launched a new attempt to clear up one of Ireland’s longest running sporting mysteries. However, his brother Terry’s public appeal came to no avail and Freddie has now passed away not knowing its whereabouts.

“Nobody knows who has got it or what has happened to the belt,” said Sean.

“It’s sad that Freddie has passed away now without knowing its whereabouts. It’s possible the person who had it has also passed away too. It will be hard to ever find it now,” he added.
Go to page 54 in the sports section to read our Freddie Gilroy obituary.