BOOK REVIEW: A roadmap for navigating an economy turned on its head 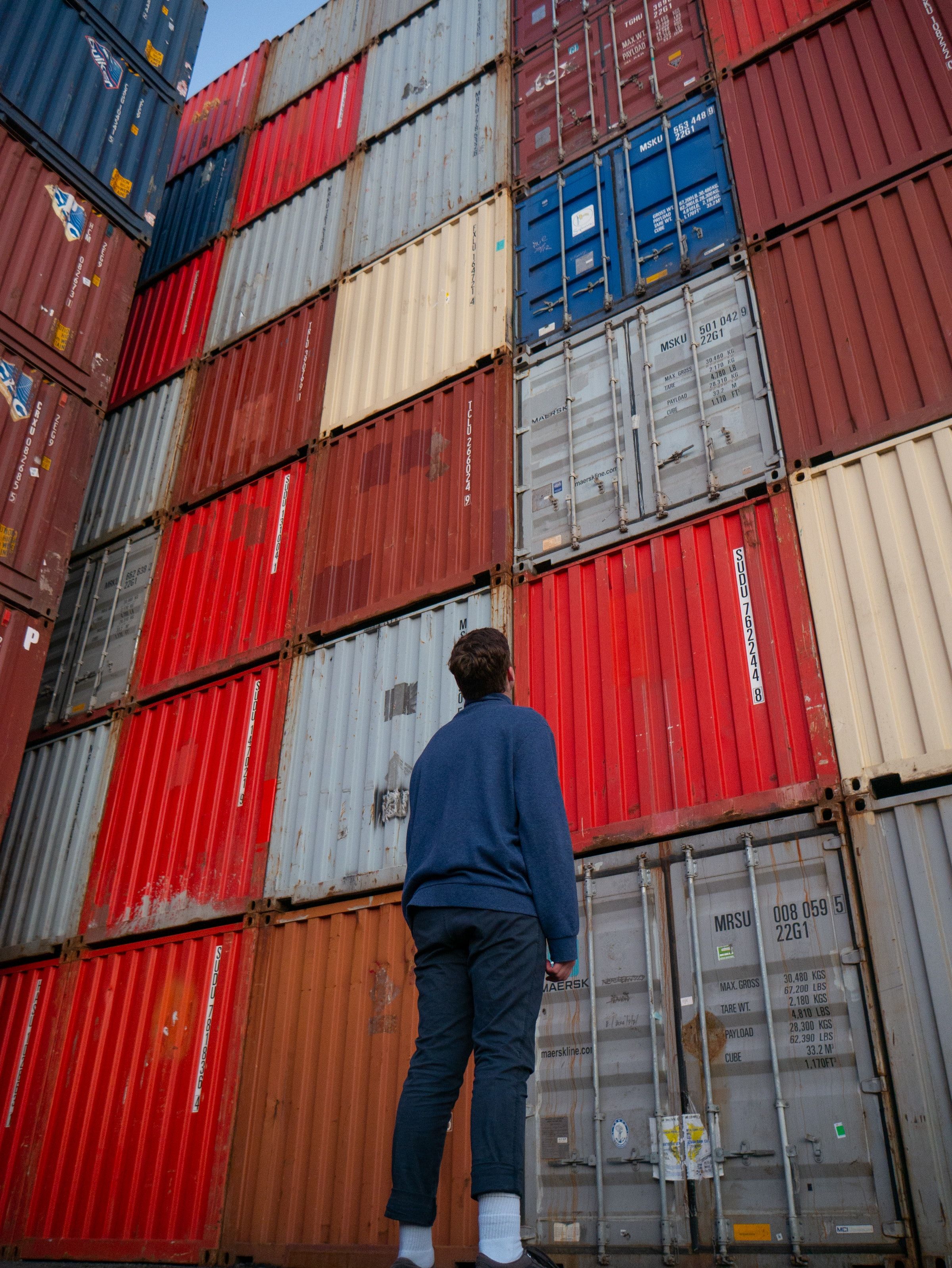 IN A TIME OF FAST-MOVING CHANGE THE ODDS MAY SEEM STACKED AGAINST YOU: Jim Frawley book will have you thinking of all aspects of your life

In the late 1990s the Galway senior football team, somewhat surprisingly at the time, emerged as a major force in Gaelic football. In 1998 and again in 2001, they won two All-Irelands.

Driving them from midfield was a colossus of a man, and an old basketball teammate of mine, Kevin Walsh. Back then I remember feeling very proud that I knew probably the best midfielder in the country, Kevin won three individual All Star awards in that period also.

Kevin went on then to coach Galway and Sligo at senior level very successfully and last year wrote a book about his journey. In a recent interview in another major Irish newspaper, big Kevin talked about how never again will there be ‘a bolter come along and win an All-Ireland like Galway did that year’ (1998).

The game has changed so much. Indeed, in only twenty years, Gaelic Football is almost unrecognisable from the open and free-running days of the nineties, when we were playing.

Well Séamus, how are things?

Kevin Walsh of @Galway_GAA tussles with Séamus O'Neill of @RoscommonGAA during the Allianz National Football League Division 1A match at Duggan Park in Ballinasloe #OnThisDay in 2003https://t.co/mHtQ3qBJGb pic.twitter.com/bYwJgvH373

I couldn’t help but think of Kevin’s sentiment and the rapidity of change in Gaelic football  when I started reading Adapting in Motion by Jim Frawley, which is predicated on the constant change that the business world is going through now and our need to adapt to it.

First thing to say about this book is that I really enjoyed it and have marked about thirty different pages in it; not because I needed to remind myself of points to raise in this review but because I am certain I will want to go back and relearn some of the points Jim has made.

I also want to admit that I started off quite negatively with it. It is, unapologetically, a self-help book and like most Irish people of a certain age, I’m a little sceptical of such things: why would you need help when you can sort it out for yourself?

And while the book starts by setting out the context of change very convincingly it also sets out some of Jim’s personal story and once again, my natural Irish suspicion of anything that looks like self-indulgence or self-promotion started to kick-in.

Having finished the book though, I am happy to report that first: Jim’s book is far more than a self-help book and second; Jim’s personal story is both inspiring and valuable in helping to make the points he wants to make in the book.

I want to train for the @SPARcraic10k ... My running partner insists on donuts... The struggle is real... pic.twitter.com/Kc0XzlPZPp

Adapting in Motion is essentially what we as individuals need to do to find our place successfully in the new economy and Jim provides what you might call a mental and physical roadmap to navigate the journey. New Yorker Jim is a business coach and mentor by profession, but I would argue that this book is not restricted in its value to businesspeople. This book got me thinking about all elements of life, not just how to run a business better or how to be a more effective manager.

Jim divides the book into four parts: Be Aware; Be Prepared; Be Teachable and lastly, Be Wise. Those sound like very generic, even obvious categories but the chapters below them provide really valuable insights. I particularly liked the physical preparation chapter.

Jim is an Ironman triathlete, so he knows a thing or two about physical preparation.
I also found the chapters on societal, workplace, consumer and psychological change to be very informative and thought provoking. Jim frames them around the VUCA concept, identified in leadership thinking in the 1980s. VUCA stands for volatility, uncertainty, complexity and ambiguity.

Fear not though, this book is very short on jargon and does not develop ‘a model’ which sets strict parameters or steps to ‘success’. It’s just not that type of book which I am very glad to report because those business tomes bore me rigid and I never finish them. In my view though, Adapting in Motion does provide a framework for a better approach to life, one built on the best of values and a focus on fulfilment, which, in turn, can bring financial success if that is the reader’s priority.

Jim, wisely in my view, does not over-play the financial success piece though and in general, delivers a very readable, interesting and helpful book that I am certain I will return to.

And given that I am now back in touch with my old teammate Kevin Walsh, who is now coaching football coaches, I am going to recommend this book and Jim’s regular podcast which I am also going to start listening to.

Adapting in Motion - Finding Your Place in the New Economy by Jim Frawley is available on Amazon in Kindle and paperback editions and retails at $14.95. Jim was honoured as a Belfast Ambassador at the 2019 Belfast International Homecoming.