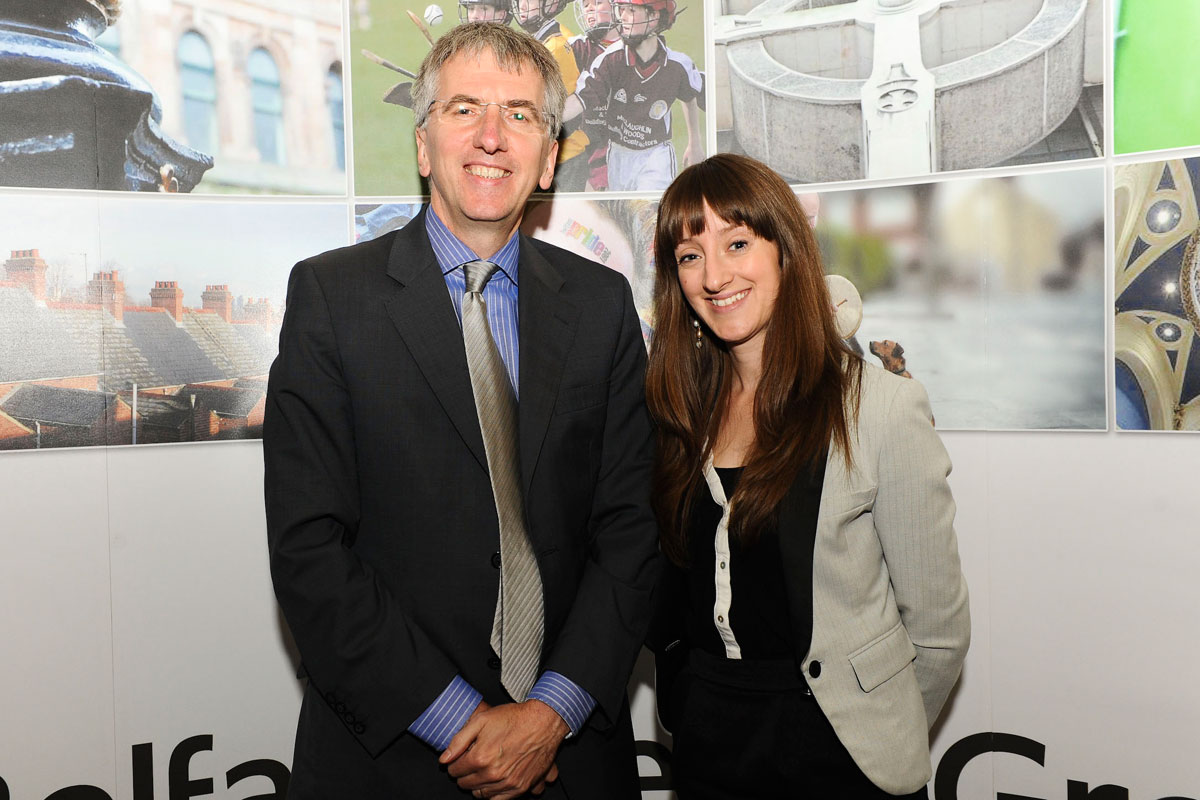 BELFAST is a fast-changing city. The Sinn Féin Ard Fheis in the Waterfront Hall at the weekend gave compelling evidence of that. However, like so many aspects of post-Good Friday Agreement society, it’s not changing half-fast enough.

Many of those institutions which were the elites of yesteryear still command an unhealthy influence, most of which is directed at slowing the transformation of Belfast from a monocultural, conservative city to a dynamic, European, youthful and diverse metropolis.

Belfast City Council has limited functions, but the one thing it can do better than anyone else is lead.

Whether it’s managing our parks to increase community usage, battling anti-community behaviour with our wardens programme, boosting job creation and fighting the economic crisis, handling our mountain of waste in a way which saves the planet and ratepayers’ pennies, or reflecting the new Belfast in all its wonderful linguistic and cultural complexity, the Council is in the driving seat.

Not everyone, of course, wants to move out of first gear. Some want to proceed slowly, cautiously, following the traditional routes even though they now lead to cul-de-sacs. That’s unfortunate when the passengers – the citizens of Belfast – are clamouring for faster progress.

The good people of Belfast are thirsty for change. Those who continue to dole out the same-old-same-old are denying Belfast its true destiny. Instead, they must take risks, be bold, and embrace change. I’m sure that if changes become too unnerving then the new majority in City Hall – Sinn Féin, the SDLP and Alliance – will call for a pit-stop. But we’re a long way from that position now. The Alliance proposal to tackle the most contentious and most difficult dilemma of all – our peacelines – shows that there is an appetite for doing things differently.

So too does the Sinn Féin push for a City Hall free of the symbols of the Orange State, a City Hall where everyone is a first-class citizen. On the other hand, proposals to promote only one quarter – the magnificent Titanic Quarter –  as a standalone project (and this week, Council will be asked to spend another £400,000 on signage linking the city centre to the Titanic Quarter with nary a mention of the Gaeltacht Quarter or Cathedral Quarter) smack of the old Belfast. As does the exclusion of areas like West Belfast from the Council’s £500,000 new tourist initiatives.

I REALLY saw the new Belfast in action at the wonderful Aisling Bursaries on Tuesday night in St Mary’s University College when Aisling Lavery, a former bursary recipient, got up to speak about her experiences since she received one of the college bursaries (funded by local businesses) ten years ago.

Aisling is a standout young person, yet at the same time very representative of the youth of Belfast. Hardworking, from great stock, brimming with self-confidence and pride, she is an Irish-speaking ambassador for everything which makes this city great.

In the past decade, she has worked at the British Museum and at the Irish National Museum and is now ensconced in the Cultúrlann where she is Good Relations Officer. I was proud of her and all the recipients at the Aisling bursary bash.

Indeed, this is the generation which will sweep before it any institution which dares deny this city its destiny.