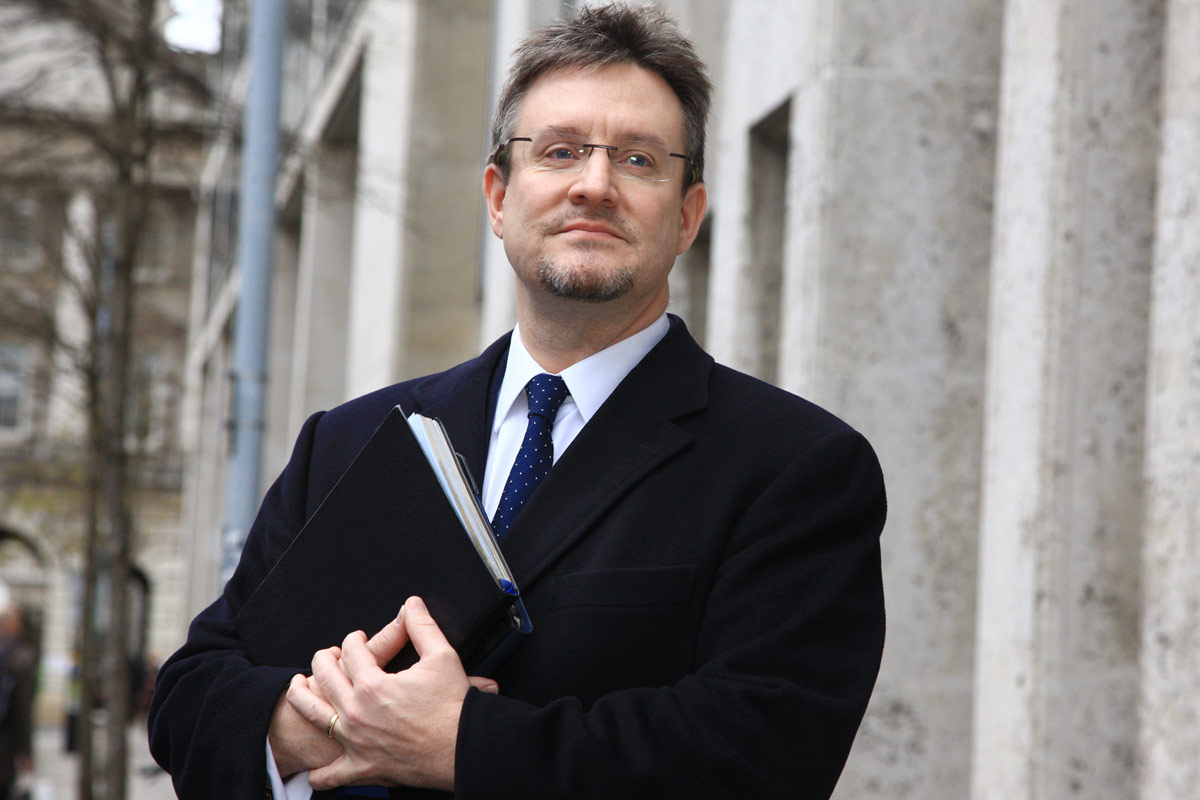 The chair of a South Belfast community organisation has said South Belfast needs to “waken up” before its political representation disappears under proposals from the Boundary Commission.

The consultation period for the recommendations, which would see South Belfast divided up and split between new South-East and South-West Belfast constituencies for Westminster elections, ends this Friday (December 2).

If passed, they would see the Finaghy, Malone, Musgrave, Shaftesbury, Upper Malone and Windsor wards become part of South-West, while South-East would take in Ballynafeigh, Botanic, Galwally, Ravenhill, Rosetta, Stranmillis, Newtownbreda and Wynchurch.

Mark Finlay, chairman of the South Belfast Partnership Board, said many local people were unaware of the proposals and those that did know of them weren’t pleased.

“As part of the work of the board we have recently been meeting with business and community representatives in places such as Stranmillis, Botanic, the Boucher Road and Ormeau Road.

“But none of them are aware of these proposed changes, which is very strange because this is such a big thing. I think South Belfast is asleep and needs to wake up quickly because these proposals will have a far-reaching impact on the community.

“As things stand it will mean there will be no South Belfast constituency. People are pulling away from the political system because they feel they don’t relate to it. This will take away another thing they feel they belong to which is their local area.”

Mr Finlay, who stood as one of the South Belfast candidates for the Ulster Unionist Party in May’s Assembly election, said the new proposed constituencies would be “unnatural” if they went ahead as planned.

“It is simply cutting areas up. If you look along the length of the Saintfield Road and Ormeau Road, you are going to have Strangford, South-East Belfast and South-West Belfast but crucially no actual South Belfast.

“Something like Stranmillis Primary School is going to have half its pupils living in West Belfast and half in East Belfast, even though it is situated in South Belfast.

“The predicted models would see South-West Belfast have four Sinn Féin representatives, one SDLP and one Alliance. Therefore the pro-union community of South Belfast is going to have no representation and that is not right.”

He said he would seek a meeting with the Boundary Commission as soon as possible to explain his fears over the proposed move.

“We have discussed it in the partnership board and we know the community and business sectors are not happy. We need our politicians to step up and protect what we have but the silence from them so far has been deafening.

“People don’t know this is happening and suddenly they are going to wake up and find they have no voice.”