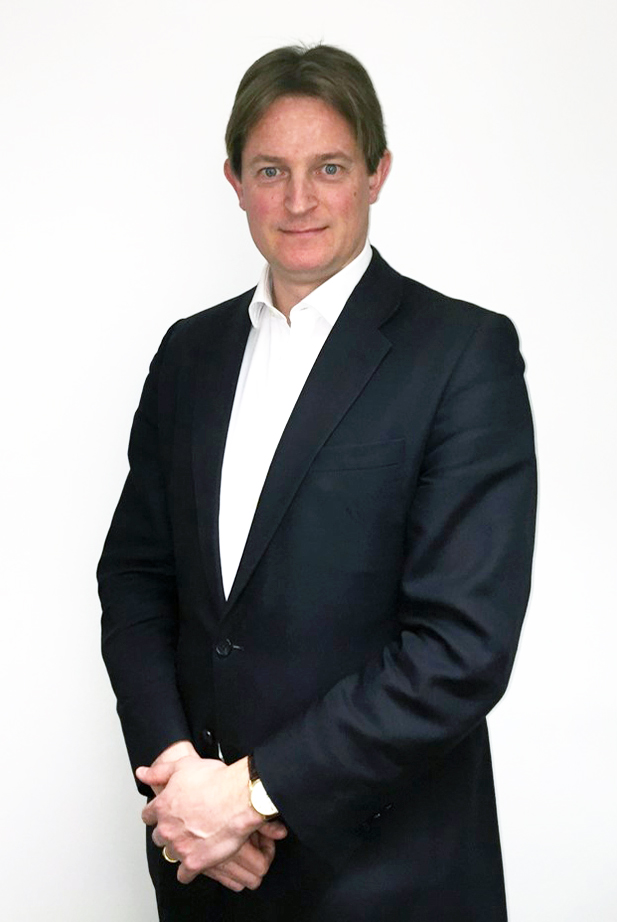 The Conservative Party candidate running for the West Belfast Westminster seat says he is prepared to canvass the whole of the district and will be “sensitive” to historic anti-Tory feeling in the area.

Paul Shea, one of 11 candidates the party is running across the north, also rejected claims that the decision not to field any   candidates in the key constituences of North Belfast and Fermanagh-South Tyrone effectively made the party part of the controversial unionist pact.

The businessman, who is from Newcastle upon Tyne in north-east England, said in an interview with Daily Belfast that he is prepared to be met with historic anti-Thatcher and more recent anti-austerity sentiment in West Belfast, but feels it is vital to give all voters the choice to vote for his party.

“I am prepared to canvass the whole of the area – the Shankill, the Falls and Andersonstown,” he said. “To say I will win the seat would be optimistic, but I am giving people the choice to vote for a different party.”

But what about the Thatcher legacy, which in republican areas of West Belfast is a bitter one?

“I am very sensitive to local feelings and absolutely don’t want to cause disruption. There were feelings of unhappiness [about former Prime Minister Margaret Thatcher], not just in West Belfast. I am from Newcastle upon Tyne where people are passionate about their identity. I think that it is a good thing and the people of West Belfast are passionate about their identity. I am aware of the issues and I am sensitive to them.”

The candidate said he was in West Belfast over Easter while the annual republican parades were taking place.

“There was a parade on the Falls Road and I didn’t spend too long there because I was aware of being sensitive and that people were celebrating their identity,” he said.

He said he can’t be dismissed as one of the so-called ‘paper candidates’   chosen to contest seats in areas many have never visited and have no chance of winning as a means of building up political experience and party kudos.

“I have been in Belfast many times. I have friends from university who live here and I have been to West Belfast. I viewed lots of the area on Monday.”

Mr Shea said his party is not propping up the DUP-UUP pact – described as a “sectarian carve-up” – by not running in the two most fiercely contested constituencies: North Belfast and Fermanagh-South Tyrone.

“We are not supporting any sectarian pact,” he said. “We are standing throughout Northern Ireland. Our decision on where to stand has got nothing to do with that deal. We heard just today that the DUP are now running a candidate in North Down, so you can see it’s changing every day. I certainly haven’t been consulted [on any pact]. We are giving people the choice.”

Perhaps surprisingly, he chose not to lambast the record of the outgoing Sinn Féin MP.

“Paul Maskey has done some very good work standing up for the people of West Belfast,” he said. “I saw recently the work he has done in protecting the jobs at Ageas. I pay tribute to him saying he wants to open a surgery on the Shankill.

“But I think people would like to see a party that could stand up and fight for them in Westminster. People want to see prosperity, stability and economic security. There are families on low incomes in West Belfast and there is also a lot of passionate people and a spirit of entrepreneurship. I want to bring inward investment to Northern Ireland and to West Belfast to help these people.”