ANDRÉE MURPHY: Going with the flow in uncertain times 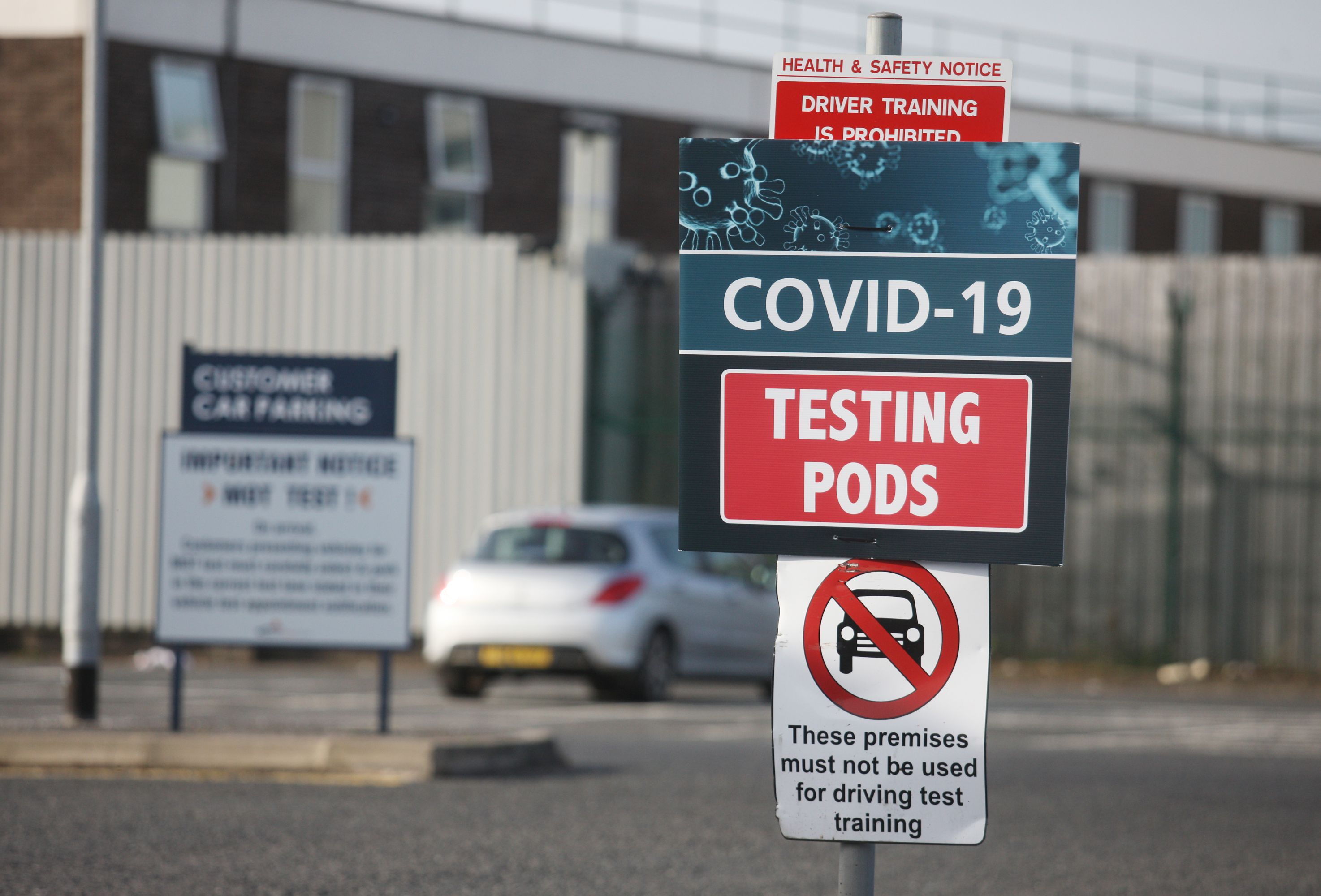 2021 what will it bring? In these uncertain times I suppose we have got used to just rolling with whatever comes up. There is such little point in planning at this stage we just have to go with change, as worrying about it hasn’t helped a great deal.

Here is what we know. Britain will exit the European Union for good. We know that our nearest neighbour has chosen to be a third country. It is so sad. When I was very young I remember my Nana Murphy wrapping up two dead turkeys in newspaper and brown paper and twine to send on the boat over to Manchester to her two sons that had been living there since their mid-teens.

Our connections to Britain are measured in every home on this island. Leave aside for a moment, if you can, the disastrous impact of Britain’s murderous policies on this island and just hold the lived experience of so many of us whose families came from that island or members of our families who moved there. We truly live in each other’s shelter. That is set to change immeasurably next year.

We don’t know yet how long it will be until we get back to hugging our friends and new friends and total strangers (because we just all will be hugging like crazy after a year of waving through screens), but it will come, and it will be great.

We know that we will be marking three anniversaries next year that will generate much reflection, debate and contest. The centenary of partition, the 50th anniversary of the introduction of internment and the 40th anniversary of the 1981 hunger strikes. What will connect them all will be a conversation about the legitimacy of a border poll and the exposing of how some will prefer to divide rather than take the opportunity reflection affords us to build. But we can make these conversations enriching – if we are let.

More of us will be learning An Ghaeilge as the Acht na Gaeilge becomes a reality – alright I am being fierce optimistic and the truth is it will be more because the TG4 social media is go hiontach and giving us belly laughs. But either way there will be more Gaeilgeoirs because those naíonra and bunscoileanna are bunged to the gills.

There will be a whole load of teenage dogs breaking adults’ hearts as all those pups got this year get older, the children get back to school full-time and mam and dad realise they have these pooches until they are pension age. And then they will sob into the credit union statements thinking how much they spent on Max when miniature dachshunds were rarer than emeralds.

We will be seeing Facebook Marketplace packed out with ads for tents “only used once” as trips to the Canaries, Spain and Turkey fill up quicker than you can say Proof of Vaccine Certificate. And those of us who love Irish summers and empty beaches can get them back again.

Ach, sure, who knows what is ahead really? But we know this 2020 won't be repeated. Fare thee well the year to never forget and welcome 2021 and you’d better be treating us a bit better than the last one.