Armagh’s McCrum was spot on with reform that revolutionised soccer 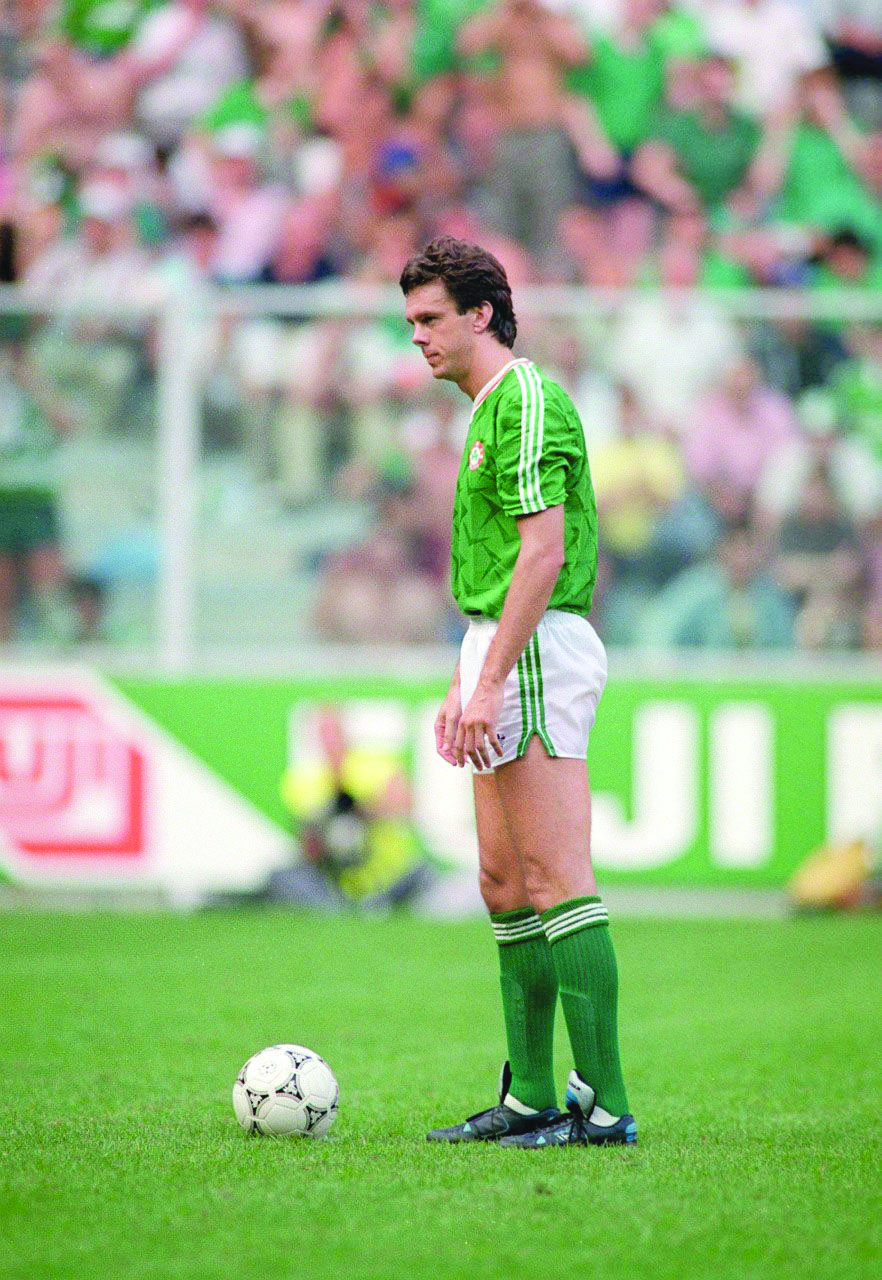 FEW people outside of Ireland have ever heard of the Armagh City Football Club, as the side do not even play in the Irish Premiership.

This modest club, which was once Milford Everton FC, however, has had a huge impact on the game of football thanks to its ’keeper in 1890, Tom McCrum, who forever changed the way football would be played.

In 1890, McCrum was the keeper for Milford Everton FC, the side playing its home matches in the tiny village of Milford outside Armagh City. It seems that McCrum was a gentleman playing a decidedly ungentlemanly game.

He came from a respectable family. His father, the High Sheriff for County Armagh, sent him to the Armagh Royal School and after graduating, he went to Trinity College, Dublin, where he proved himself to be a scholar.

McCrum, who later became a Justice of the Peace, was an avid sportsman and member of many sorting clubs and organizations such as the Milford Football Club, where he was the Chairman, the Irish Football Association, the Armagh Rugby Football Club and the Milford and Armagh Cricket Clubs. In 1887, he presented the Mid-Ulster Association clubs with a challenge cup for a competition that still exists today.

Although McCrum was a gentlemen, the other players on the pitch often were not. From his net, McCrum became dismayed because he had witnessed repeated breaches of the rules including tripping, pushing, pulling, tackling, kneeing and other forms of unsportsmanlike behavior, which began to mar the game.

Watching his team lose matches repeatedly because of dirty play, McCrum decided that something had to be done to penalise the flagrant violation of the rules that was ruining the sport.

One place that rejected McCrum’s innovation was England. The English FA, mired in the Victorian mindset, regarded it as an affront to the gentlemanly nature of the game. In their view, only gentlemen played football and gentlemen would not stoop to such low behavior, making the new rule unnecessary.

The English press sneeringly referred to the new rule as the “Irishman’s motion” or the “death penalty.”

Though it was a massively important innovation to the game, McCrum got little or no credit for the new rule. For the first 10 years of its life, the penalty kick was taken from a spot anywhere along a 12-yard line.

Then in 1902, the International Football Board introduced the penalty area, 18 yards from the goal line and 44 yards wide with a penalty spot at its centre.

McCrum’s life went into decline because of gambling and alcoholism. He died penniless in 1932 and his creation of the penalty kick was all but forgotten.

Today, where the pitch for Milford Everton FC once stood, William McCrum Park proudly occupies the town centre and a statue of McCrum graces the park.

It is amazing to think that a goalkeeper from this small village revolutionised the world’s most popular sport.