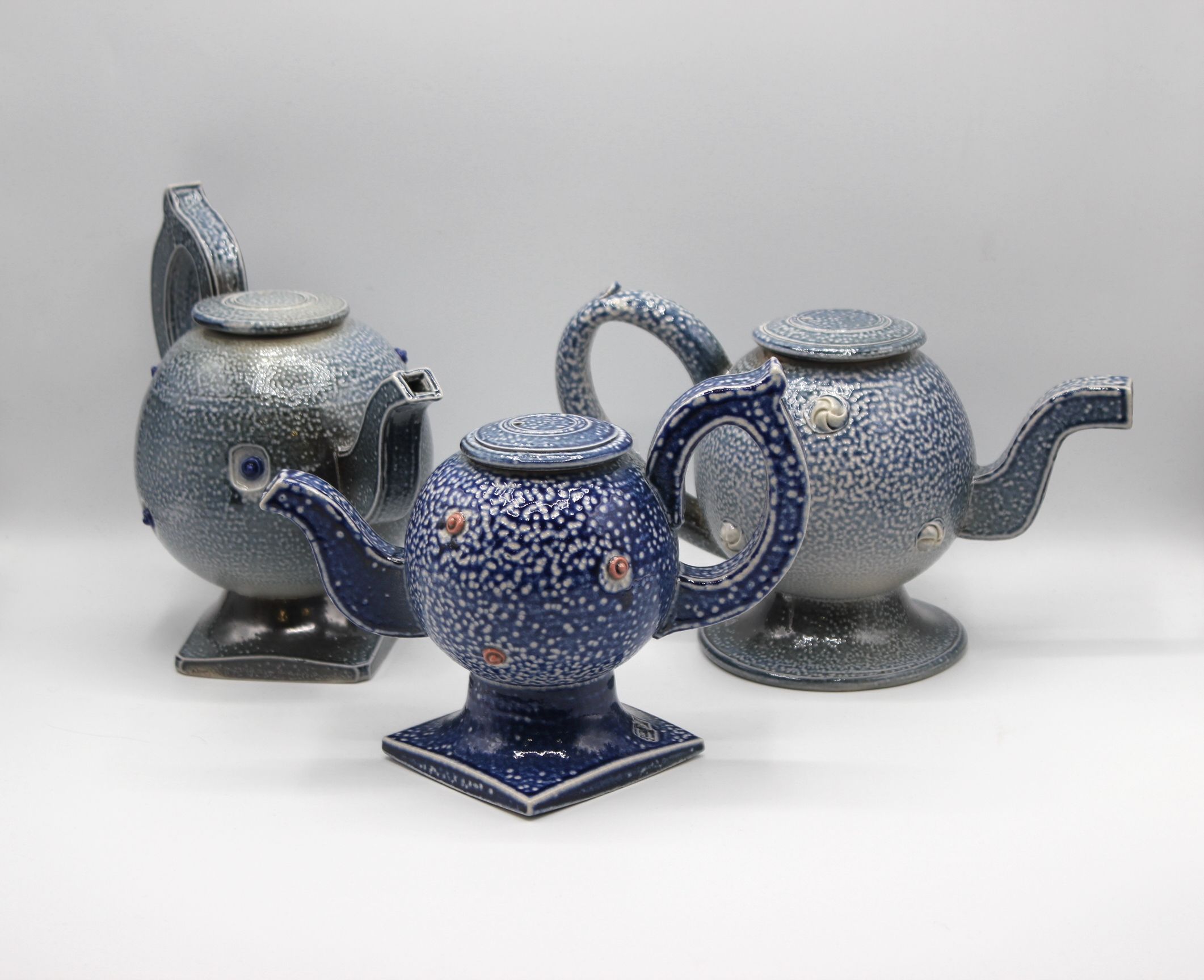 TEA WITH A TWIST: The intriguing ceramic works of Peter Meanley on show at Craft NI

To view the work of an artist who has a lifetime experience is a treat – as proved by the Peter Meanley solo exhibition which is opening on Thursday, May 5 during Late Night Art in Craft NI, Royal Avenue.

Peter received international media attention for his series of leaders as Toby jugs when the G8 came to Fermanagh. I’m not sure what Putin did with his, but I’m sure all the leaders kept them.

He also won international acclaim for his abstract spouted pouring vessels and his mastery of the salt glazing technique. Formerly Head of Ceramics at the University of Ulster in Belfast, Peter was awarded a PhD for researching salt glazing in 1999 – a process which involves throwing salt into a kiln, resulting in a characteristic ‘orange-peel’ pitted surface.

Apart from his spouted pouring vessels, the exhibition shows Peter’s puzzle jugs. A technically complex piece, the puzzle jug has a perforated collar, making it impossible to pour from, unless the drinker knows there is a hole, or number of holes which they must cover with their fingers, to allow the liquid to flow without spilling.  Now for some people after a few drinks this might be the norm, but certainly it’s a great way to pay attention to what you’re drinking.

The puzzle jugs were Peter’s lockdown project which he found inspiration for in the early medieval puzzle jugs which served not so much as a drinking tool but as a drinking game (a well-known example of this puzzle jugs is the Exeter Jug, which dates back to 1300 AD). A keen collector of historic ceramics and other beautiful objects, Peter waited almost 50 years for this idea to materialise: a broken jug he acquired in 1969 was the exact piece that inspired him to start this project in 2019.

The resulting puzzle jugs, with their intricate spouts, double walls and multiple holes pique the curiosity of the viewer, whilst their engraved Latin quotes or tongue-in-cheek dares make a great conversation starter.

This lovely sculpture is a portrait of W.A Ismay, by Peter Meanley, 2014-2015. Ismay worked as a librarian & writer in Wakefield, creating a collection of post-war studio pottery which became one of the largest in the world, with over 3,600 pots by over 500 artists! pic.twitter.com/ethSN8KEVM

The exhibition has a series of talks from technical to more general and is a rare opportunity to learn from a life-long ceramicist.

Our Place in Space which is coming to Divis and Black Mountain from June 11 to July 10 is looking for volunteers — details on their website — and have recently uploaded lots of workshop opportunities for schools. The sculpture trail is currently in Derry and while their events programme is not yet released for Belfast, expect the unexpected. In Derry they have broken the Guinness world record attempt for having the most amount of humans gathered together dressed as astronauts, with 716 creative costumes. Maybe they will have another go in Belfast.

An Chultúrlann presents the first solo exhibition from Euan Gébler, ‘Disturbances’, at the Gerard Dillon Gallery, opening Thursday, May 5 at 7pm. Euan was the recipient of the 2021 Cultúrlann McAdam O’Fiaich Student Graduate Award.

The Cultúrlann currently has a call-out for professional artists for wall-based artwork, either solo or from groups, for their 2023 programme. Proposals are invited which explore the them Climate, Sustainability and Responsibility. Details on their website. 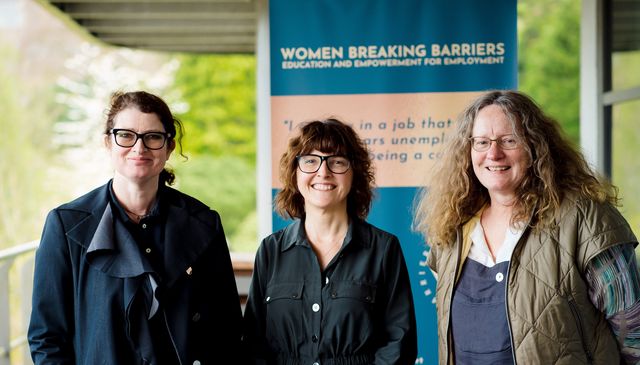 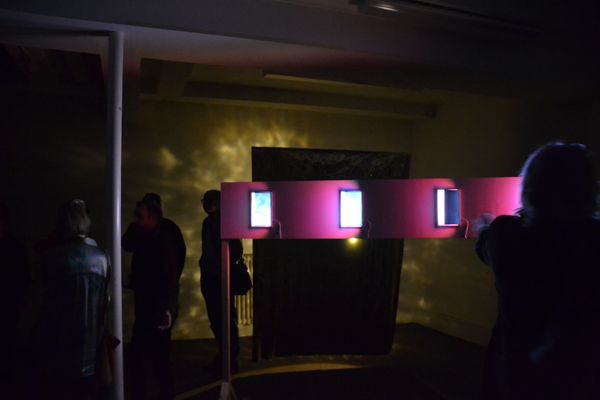 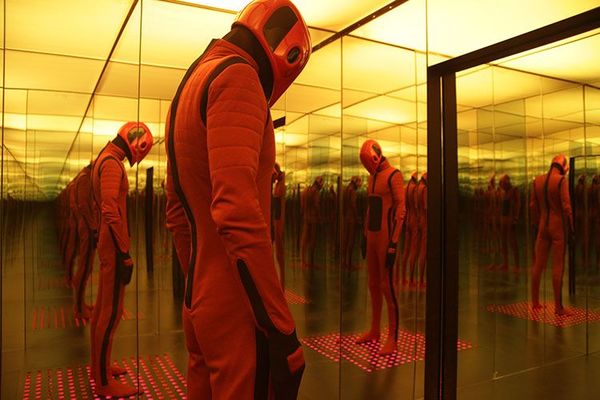 ARTS: Hold on tight to your coconuts, Cathedral Quarter Arts Fest is docking in Sailortown