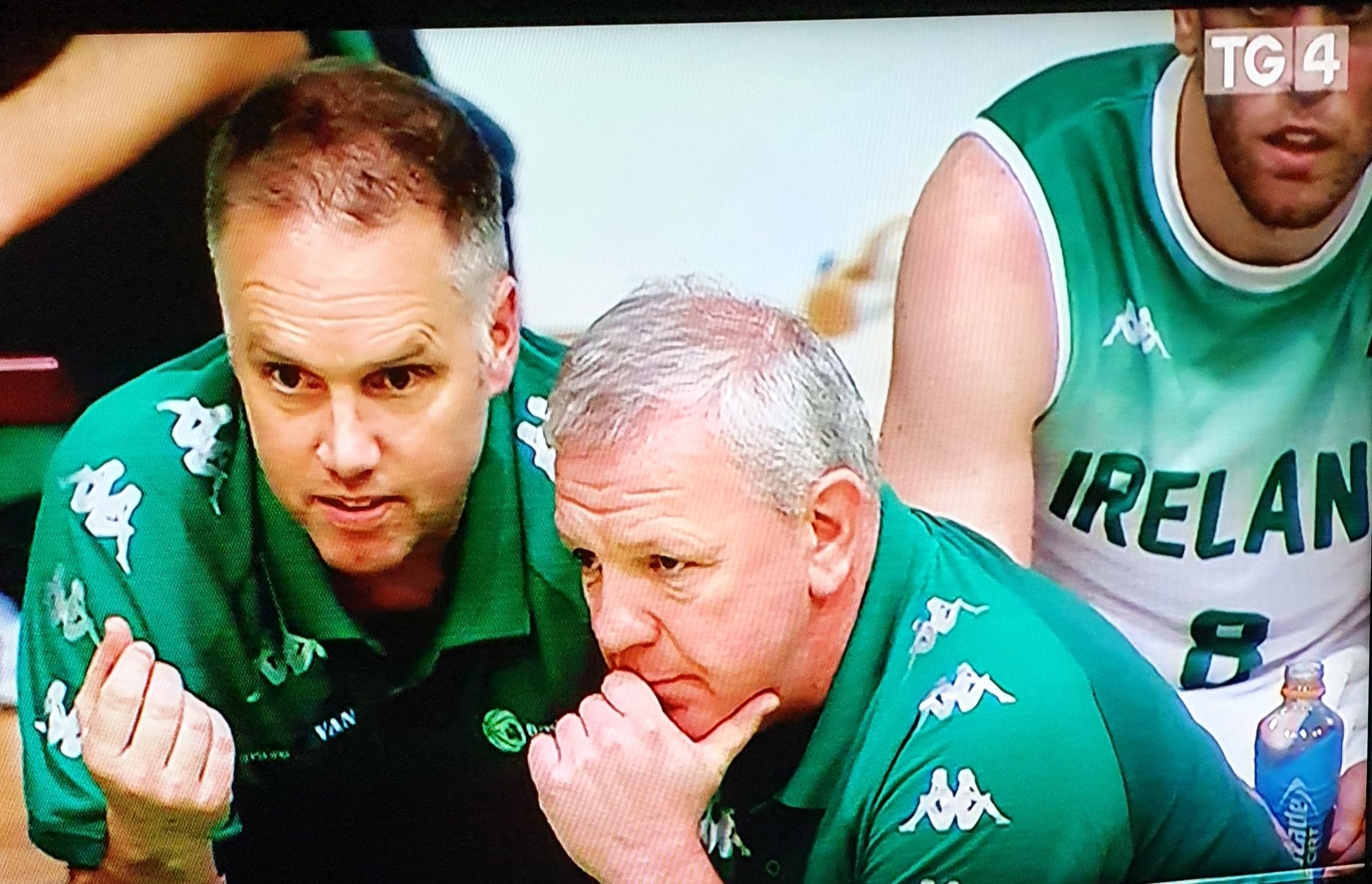 After a victory over Cyprus in Nicosia, Ireland’s senior men’s team returned home to the National Stadium in Dublin but fell to Austria in the second game of their FIBA EuroBasket qualifying campaign.

Ireland started slowly and trailed 28-13 at the end of the first quarter. However, they then stormed out for the second quarter, roared on by a raucous home crowd. With John Carroll and Sean Flood to the fore, Ireland dominated the period and brought it back to trail by just 43-41 at half-time.

However, Austria - who stand over forty places ahead of Ireland in the world rankings - rained a series of huge three-pointers down on the Irish defence throughout the second half to kill any home hopes of a home recovery.

Ireland’s Assistant Coach Adrian Fulton said afterwards: “Our guys were pretty confident after our win out in Cyprus but facing Austria was certainly going up a notch.

“Austria are an excellent team, a fully professional outfit, with really high calibre players. Still, we went toe to toe with them for spells and we outplayed them in the second quarter. It’s just a pity we couldn’t keep it going and hang in better towards the end.

“Having said that, I do think that the final score-line was a little bit flattering for them but we now know the standard we have to compete to and hopefully we can do that during the next International window in February.”

Ireland’s next Group A game is away against Switzerland on February 24, followed by a home game against Cyprus three days later.

Meanwhile, Fulton’s Belfast Star team have their next outing against Tralee Warriors in La Salle on Saturday 11 December. Fans should note the earlier time - tip is at 5pm.