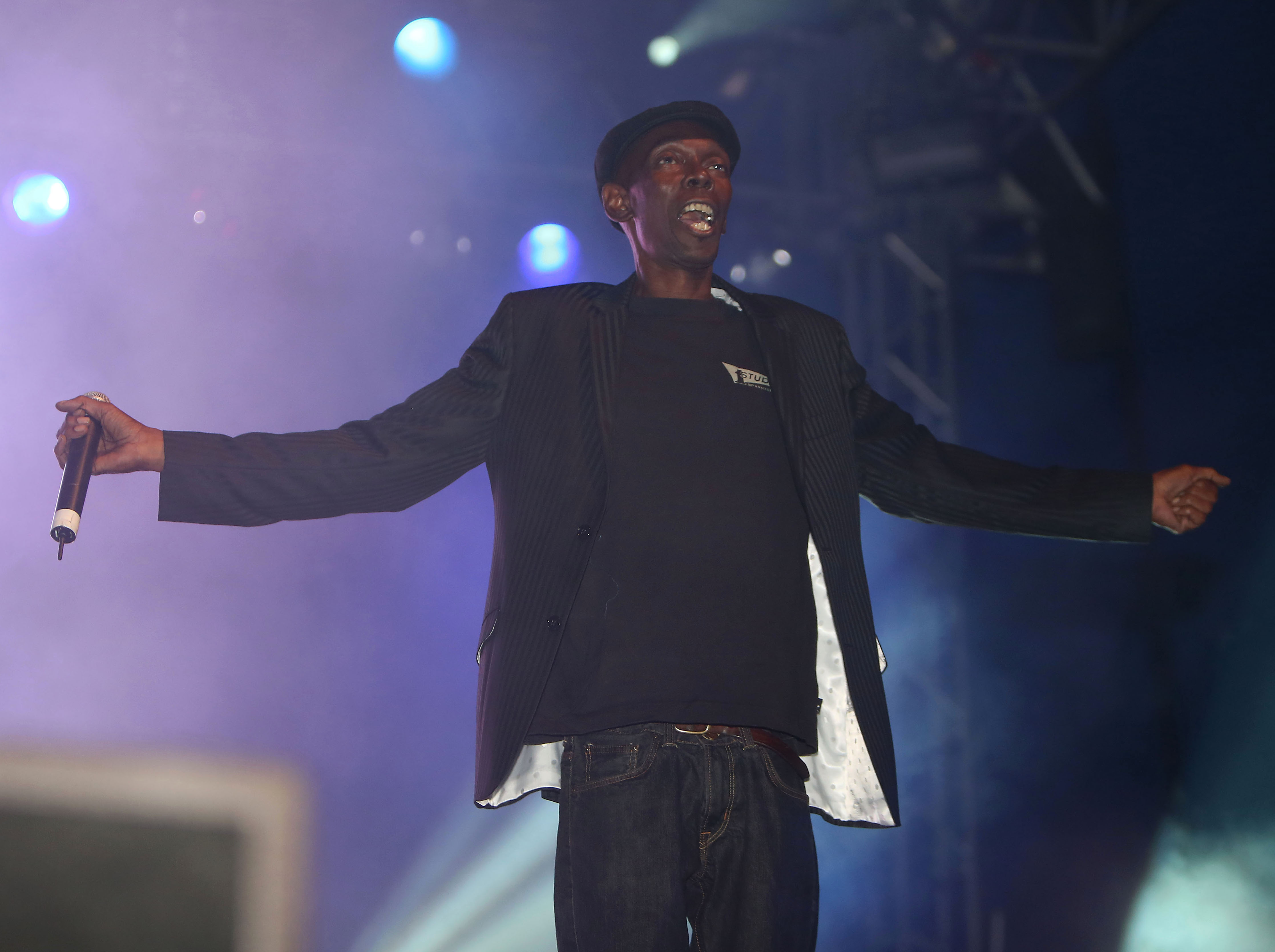 The head of a North Belfast secondary school has voiced her concerns over a clash between a major music festival in Belfast and critical examinations for senior pupils.

Paula Stuart, Principal of St Patrick’s College Bearnageeha, believes that the Belsonic Festival in June – featuring Dj Tiesto, Faithless and David Guetta – couldn’t come at a worse time for many pupils who will be sitting AS, A2 and GCSE exams.

Ms Stuart said that the school experienced a drop in attendance last Friday (March 4), the day tickets went on sale, and was concerned that the concerts would act as a distraction to pupils.

The Belsonic Festival, being held in Titanic Belfast across seven dates in June, is an over 16s event. Ms Stuart said that she was confident that she was not the only head teacher for whom the dates were causing concern.

“This is a real concern for us in school, students who should be studying for exams and concentrating on their school work are being distracted by this event,” she said.

“It’s no secret that these artists are appealing to the age group of our senior students and there will be peer pressure putting more challenges on study and revision.

“We noticed a dip in attendance, particularly on Friday, March 4, which coincided with the sale of these concerts going live. The timing of the event just seems counter-productive to the hard work put in throughout the year.”

Warning pupils about the pitfalls of prioritising the concerts over exams or study, Ms Stuart added: “If I was a pupil I would really prioritise my decisions, I would align my decisions with my long-term priorities. I would try and see they bigger picture.

“I would advise young people not to be taking alcohol, substance or any activities that would affect their capacity to think, to reason and to perform well in their examinations to the best of their ability.”