Blowing off those rumours of Bob’s Baker Street solo 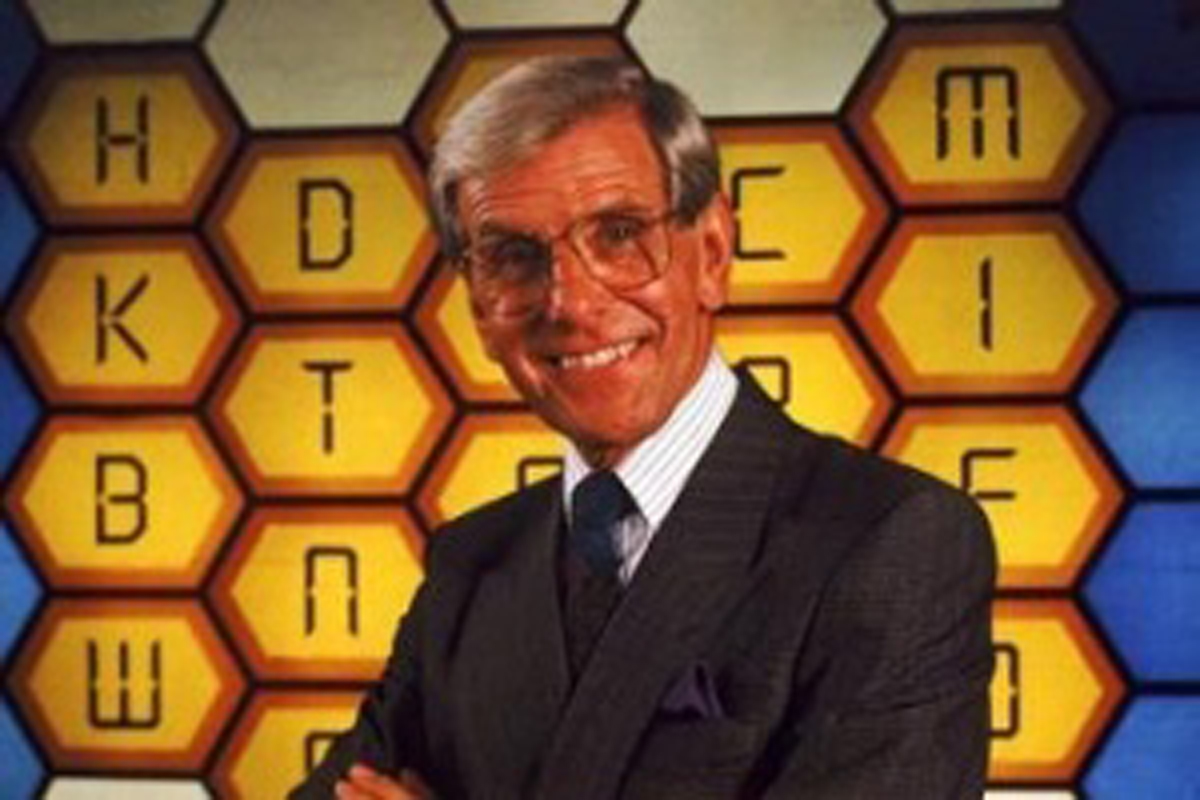 Did you know Bob Holness played the saxophone solo in Baker Street? It took precisely three seconds from the revelation of the former Blockbusters host’s death last week for someone to present the office with that ‘fact’.

Except as those in the know…well, know…it’s not a fact at all but rather an urban myth that’s gained steam over the years and is repeated that often that it’s made into ‘fact’, mainly by those who wish to believe it more than anything else.

Ol’ Bob, rest his soul, was a goldmine for these sorts of things. Over the years he was also tagged with playing the first ever James Bond (almost correct – he was the second on the radio in a 1956 adaptation of Moonraker, while American actor Barry Nelson portrayed 007 two years before in a TV version of Casino Royale); playing lead guitar on Derek and the Dominoes’ Layla (with the greatest of respect to Mr Holness, if you have Eric Clapton in your band why would you ask Bob to play lead?) and also being the person who puts Elvis off and makes him laugh in a famous live recording of Are You Lonesome Tonight? (do I even need to address that one?).

But fascinating facts (correct or incorrect) and urban legends don’t merely concern dearly departed Bob. In fact there’s a whole laundry list of celebrities that have had stories coined about them that have absolutely no basis in fact but are repeated ad infinitum and therefore become accepted.

Off the top of my head and in no particular order (bar how I remember them I guess) we’ve had the Rolling Stones’ Keith ‘Keef’ Richards regularly getting his body’s entire supply of blood changed at a Swiss clinic; Paul McCartney dying in a car crash and being replaced by a doppelganger; pretty much every story about Manchester City striker Mario Balotelli and even one concerning Richard Gere and a gerbil that my team of high-priced lawyers have advised me I shouldn’t repeat.

Then there’s the non-celebrity version of urban myths. We’ve had hair and fingernails continue to grow after you die; the standard depiction of Santa Claus being invented by the Coca Cola company and the ‘fact’ lemmings throw themselves off cliffs blindly en masse.

None of which are true. Call me weird (thanks) but I tend to like my facts being a bit more….you know, factual. In fact when I’m in full flow things can get a bit like an episode of QI. For the uninitiated, the Stephen Fry-hosted show has its guests confronting popularly held misconceptions, only to debunk them with the truth.

It’s a constant stream and means the only problem I have with the show (bar the fact you’re taking these facts at face value and have to accept them) is that by the end of one episode, your brain is a bit melted and therefore you end up only really remembering one or two facts.

So although I’ve just spent the past few minutes warning you not to take seemingly spurious facts onboard at face value, I’ll leave you with one that I’ll ask you to do just that with.

The average human being loses between 30,000 – 40,000 dead skin cells each minute. So in the few minutes it has taken you to read this piece you have lost hundreds of thousands of them.

But at least you’ve learnt some new facts.