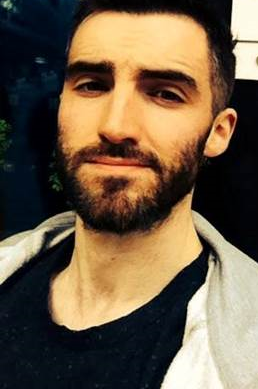 Michael Cullen had been missing since January 9

THE family of North Belfast man Michael Cullen have thanked everyone who helped in his search for their ‘valiant’ efforts.

The 33-year-old’s body was recovered yesterday from Cavehill. He was last in contact with his family on Tuesday January 9 after which he was reported missing from his North Circular Road home.

Fresh searches were carried out this week on Cavehill, led by the Community Rescue Service.

“It's with the heaviest of hearts that I have to tell you that Michael has been recovered from Cavehill mountain a short time ago. The specialist rescue team are now bringing him back to his family home,” he said.

“Despite all of our best efforts over the past three weeks, tragically it is not the outcome that all of us wished and prayed so hard for.

“Michael was a highly talented guy as those who saw him perform will testify to, but he was also a much loved son, brother, cousin and friend to many whose hearts are now broken. We can only hope he will look down on us and see the huge amount of love we all had for him.

“The Cullen family wish to thank everyone for your valiant efforts in trying to bring Michael home... we will never forget this!”

Police say a formal identification and post-mortem examination will take place but they are not treating the death as suspicious.