Book explores the role of women in the Irish revolution 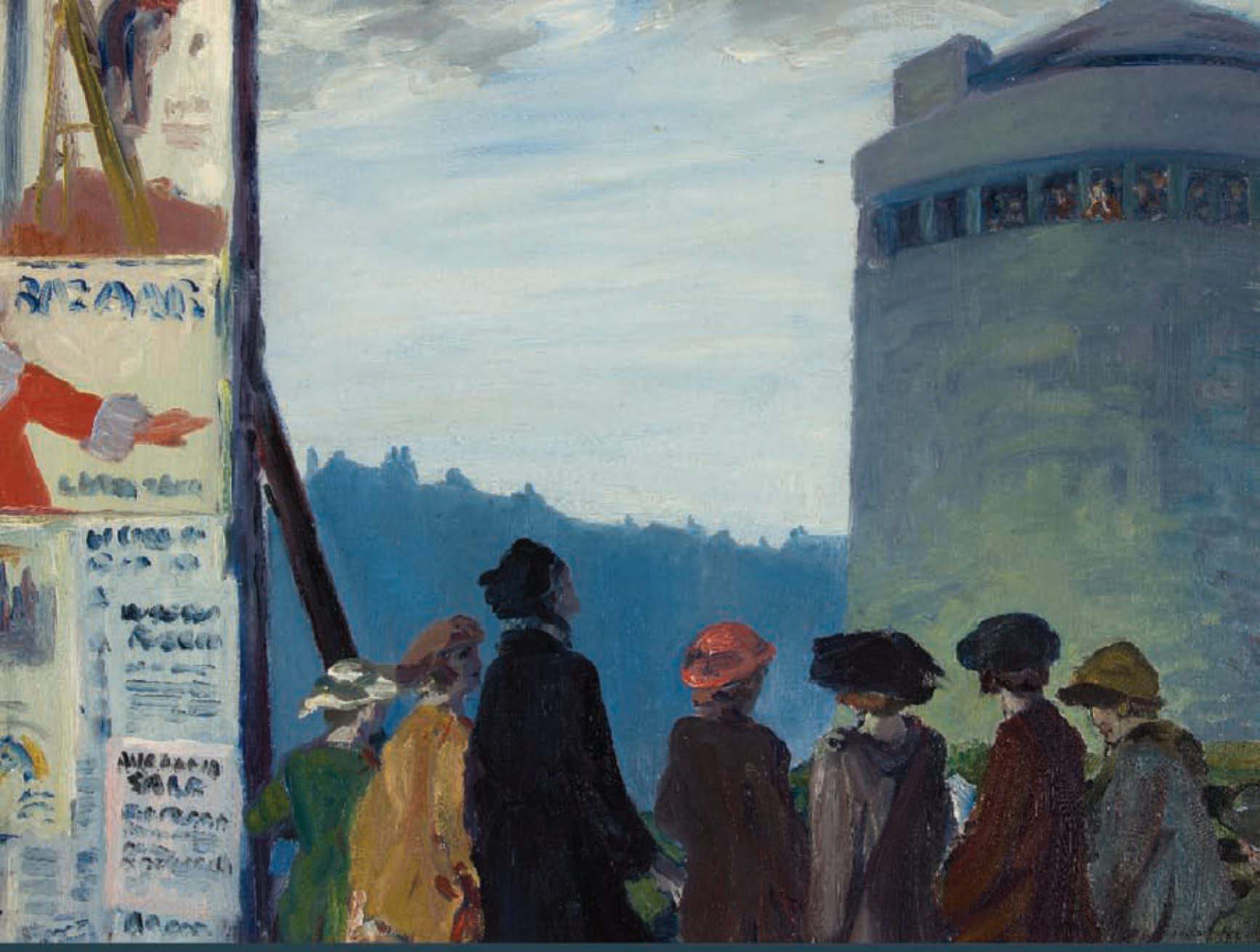 GROUNDBREAKING: Women and the Irish Revolution examines the role that women played in Ireland’s revolutionary movements

Women and the Irish Revolution, edited by Linda Connolly

THE narrative of the Irish revolution as a chronology of great men and male militarism, with women presumed to have only played a subsidiary role requires urgent reconsideration.

Women and feminists were extremely active in Irish revolutionary causes from 1912 onwards, but ultimately it was the men as revolutionary ‘leaders’ who took all the power and all the credit after independence.

Women from a wide variety of backgrounds were activists in significant numbers and women across Ireland were profoundly impacted by the rampant violence and tumult of the era, but they were subsequently relegated to the private sphere, with the memory of their vital political and military role in the revolution greatly diminished.

This groundbreaking collection of essays by some of Ireland's leading historians, Women and the Irish Revolution, examines diverse aspects of women’s experiences in the revolution after the Easter Rising.

The complex role of women as activists, the detrimental impact of violence, and social and political divisions on women, the crucial part played by women in the foundation of the new State, and dynamics of remembrance and forgetting are explored by leading scholars in sociology, history, politics, and literary studies.

Important, illuminating and timely, and featuring previously unpublished material, this book will inspire essential new public conversations on the experiences of women in the Irish revolution.

Editor Professor Linda Connolly is the Director of the Social Sciences Institute at Maynooth University. She has published extensively in sociology and Irish studies, including the following books: The Irish Women’s Movement: From Revolution to Devolution (2003), Documenting Irish Feminisms: The Second Wave (with Tina O’Toole, 2005), Social Movements and Ireland (edited with Niamh Hourigan, 2006) and The ‘Irish’ Family (2015).