BOOKS: Wildlife in Ireland down through the ages 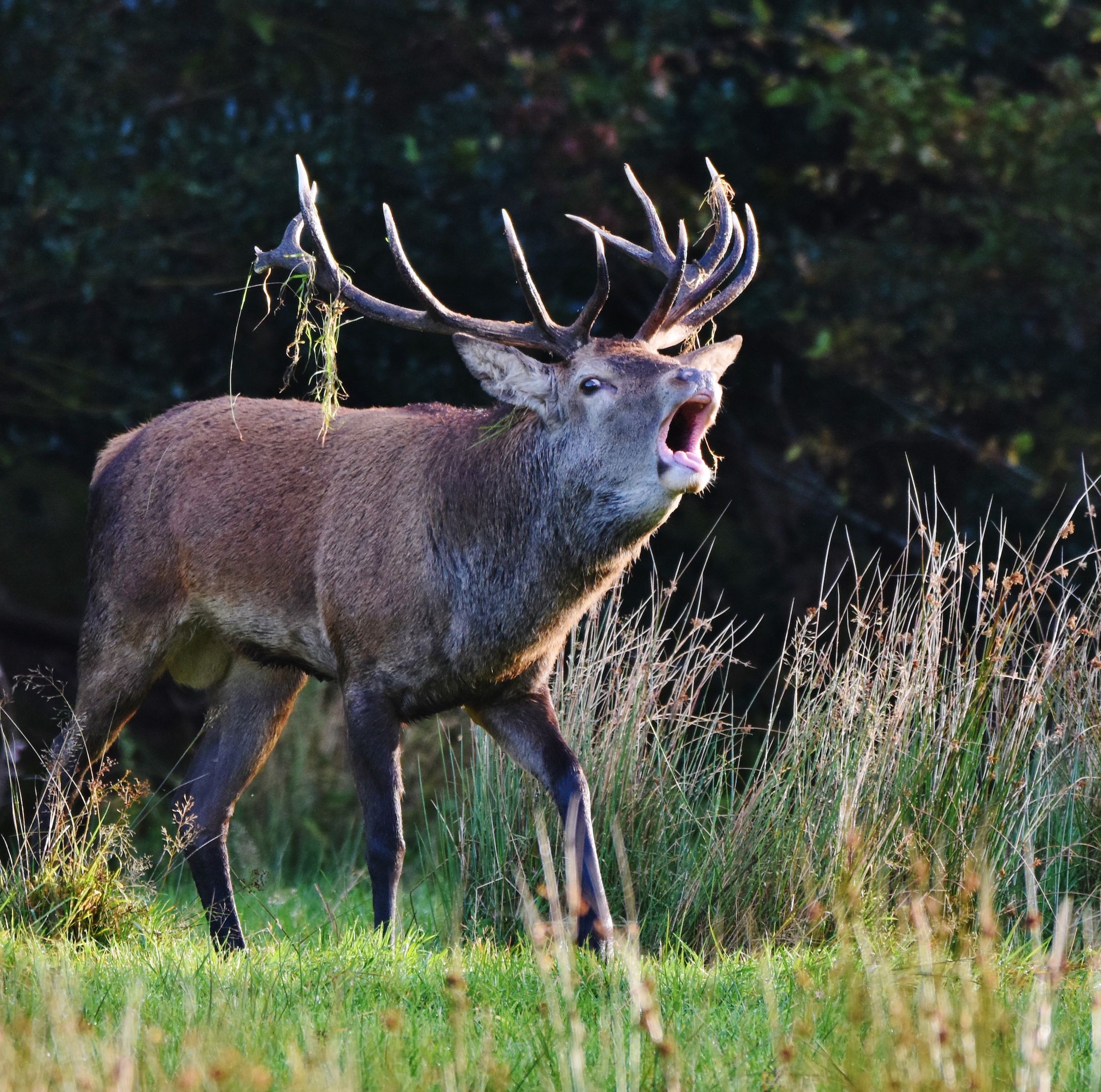 PRESERVE: ‘The present has never been a better time to delve into the past’

The island of Ireland is a billion years in the making. From Irish Book Award  nominee Conor W. O’Brien comes Life in Ireland – A Short History of a Long Time, a hugely accessible and illustrated guide to the evolution of natural life in Ireland

I’VE always had a fascination with prehistoric life. The very idea that the world was once stocked with strange creatures, vastly different from the ones we see today, has captivated me since I first read about dinosaurs as a boy. I spent a childhood looking for the clues they left behind, excavating every garden I could  in my hunt for fossils. I left plenty of holes behind, but sadly had no fossils to show for my efforts.

Other fossil hunters, though, have had far more luck than I over the centuries. And in Life in Ireland, we use these clues to build up a picture of life in Ireland as it was in ages past. We travel on a safari through time and place – from the floor of the primordial sea half a billion years ago right up to the streets of our modern cities. Along the way we’ll see how life on our island has changed, and even contemplate what the future might hold in store.

My first book, Ireland Through Birds, was a tribute to the creatures we have with us now. It took me around this island in search of twelve elusive bird species. I got to learn so much about Ireland in the process. But with Life in Ireland, I wanted to go even deeper – to travel thousands or even millions of years back in time, to meet the incredible creatures that have called Ireland home down through the ages. Researching and writing this was another journey of discovery, but of a different kind – and I wasn’t disappointed with what I found.

From landmark fossil trackways to teeth teased from limestone, some amazing fossil evidence has been unearthed in Ireland over the years – and is still being found today. Over the eons, the land that would become Ireland played host to armoured dinosaurs, mighty mammoths and giant deer. Our oceans, meanwhile, were once stalked by shelled monstrosities the size of a man, and marine lizards that tracked their prey with forked tongues through the water. And while you can find pieces of these in museums in Dublin and Belfast, very few books have been written for the general public that explore Ireland’s prehistoric past. In Life in Ireland I hope to correct this.

With advances in dating techniques and an ever-growing knowledge of the world as it once was, we can glean more from these discoveries than ever before. Even where the fossil record in Ireland is patchy, we can augment it with the growing mountain of evidence unearthed around the world to help fill in the gaps and build up a record of Ireland as it once was, and of the weird and fascinating creatures that once lived here. The present has never been a better time to delve into the past.

County Antrim has yielded some of Ireland’s most spectacular fossil finds. It has produced the oldest woolly mammoth remains found anywhere on the island, as well the only muskox fossils in Ireland, proof that this hardy beast once dwelt here during the Ice Age. But by far Antrim’s biggest contribution to our understanding of prehistoric Ireland have come from its Mesozoic fossils. The Mesozoic is better known as the Age of the Dinosaurs, and County Antrim has produced Ireland’s only dinosaur bones – two small pieces, one belonging to an armoured herbivore, the other to a two-legged hunter. These are among the most westerly dinosaur remains known in Europe, and hail from a time in the early Jurassic period from which few dinosaur fossils have been found, so are very important to science. Though discovered in the 1980s, these bones were only fully described for the first time last year. They provide us with an invaluable insight into what Ireland was like 200 million years ago.

Dinosaurs weren’t the only prehistoric reptiles to emerge from the rocks of Antrim. As they prevailed on land, an arguably even more remarkable reptilian revolution was underway in the Mesozoic oceans. Antrim’s Mesozoic deposits bear witness to this, entombing the bones of bizarre ‘sea dragons’: dolphin-like ichthyosaurs, long-necked plesiosaurs and fierce mosasaurs. They shared the seas of Antrim with a menagerie of other weird creatures, from shelled ammonites hanging in the current to terrifying sharks lurking in ambush.

Of course, the saga of life in Ireland did not end with the dinosaurs or even the Ice Age. In our forests, farms, bogs and even city streets, wildlife is all around us today. For thousands of years now, life in Ireland has been dominated by one species: modern humans. We have shaped the landscape and wildlife of Ireland like no creature before us. As well as our deep past, Life in Ireland also explores the time since the arrival of man – and the immense impact this has had upon our natural world, as the fauna and flora of twenty-first century Ireland started to take shape.

In the story of life in Ireland, the time since the arrival of man makes up one of the shortest chapters. And yet, for us, it is probably the most compelling. It encompasses Ireland’s natural history as we can still see, hear and smell it today. It is a period when human history and natural history collide. And while there’s not much we can do to resurrect ecosystems that have been gone for millions of years, the wild Ireland that has coexisted with man since the last Ice Age is still here – if in a degraded state – and can still be saved if we choose to save it.

With man’s mastery of nature, a redoubled resolve to preserve it has grown. Life in Ireland is not simply a compendium of the sins of our forebears against Irish wildlife. It will also commend the stellar conservation efforts being made to preserve nature on our changing island. Life In Ireland – A Short History of a Long Time is published by Merrion Press /£14.99.