BRONAGH LAWSON: The art of swimming with a buoy named Fionnghlas 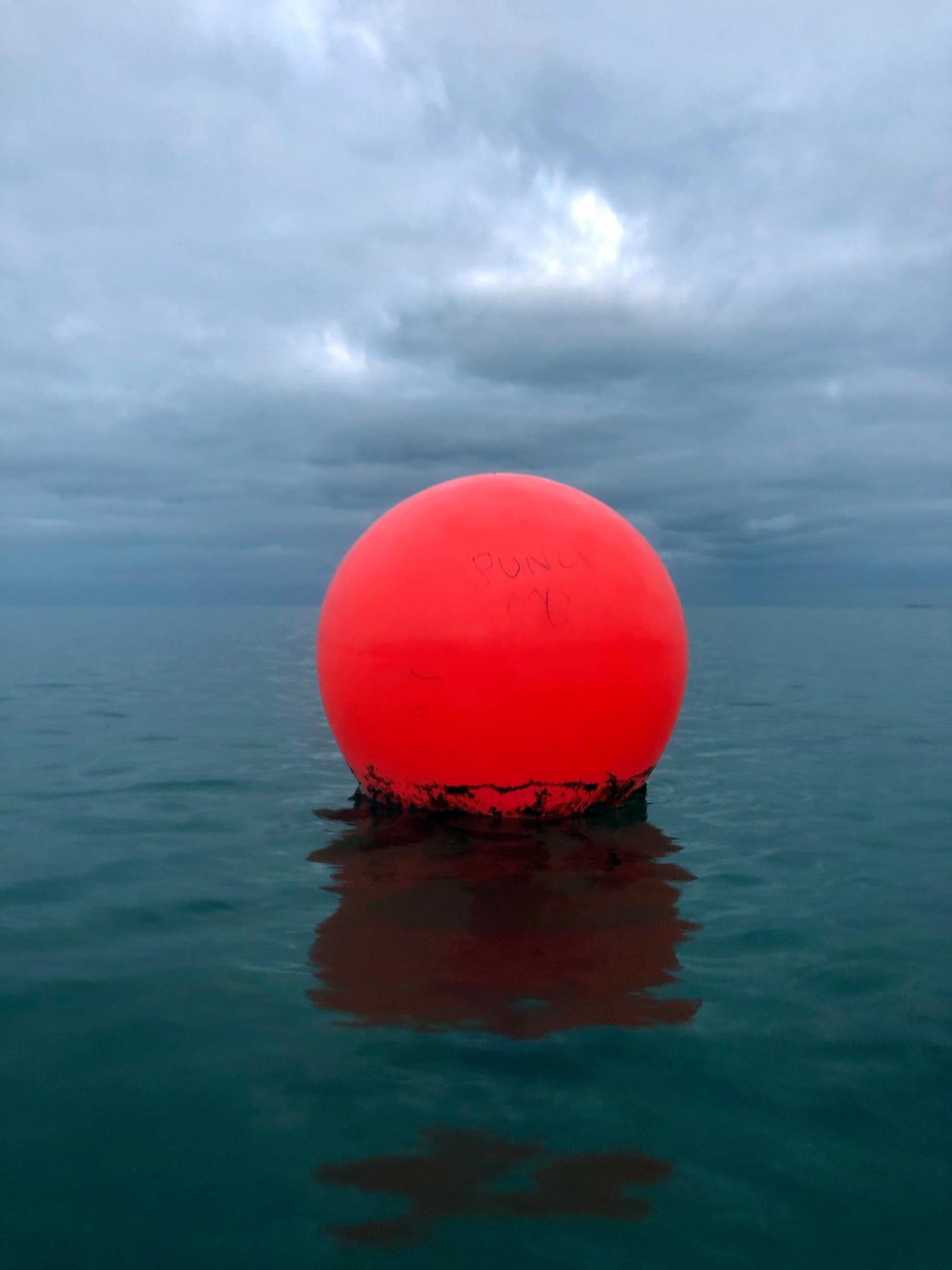 In the name of Art I have experienced many things and visited many nooks and crannies around the City. But it’s the first time I’ve actually become numb while participating in Art.

Paul Moore invited people to join him for a cold water swim in Helen’s bay as part of his exhibition ‘Fionnghlas’ in the Golden Thread Gallery. In 2019, Paul received the ACNI Artist Career Enhancement Scheme award to work with Golden Thread Gallery, a collaboration which culminated in an exhibition in the Project Space in 2021.

It is frustrating for artists who have worked so long on exhibitions to only have them open for one week but with so many gallery schedules in disarray, something has to give.

The invitation was to swim around the buoy featured on a light box in the exhibition. Paul, fellow-artist Robin Price and myself made it through the choppy waters. It was pretty cold but there was a wonderful moment of calmness in the waves when I came up to the buoy and viewed the reflection of the fluorescent marker.

Having learnt to swim in Strangford lough, I knew that sea water was always cold but this was pretty Bbaltic. There was a strong undercurrent on the way back, wiser people in wet suits stopped when it got up to their knees. We returned to the shore for tea and scones.

Paul is a graduate of Turas in East Belfast and came across the term Fionnghlas in the book Motherfclóir by Darach ó Séaghdha, meaning the colour of the sea during a storm. For many years Paul has taken to cycling, running and sea swimming as a way of dealing with his internal dialogue.

He noticed that while sea swimming in particular, the internal chatter in his head stops, as his focus is on surviving the swim. The art piece in the Gallery itself consists of a light box buoy, some video footage of swimming out to the buoy in the choppy sea and a sound piece from the back of the gallery of the internal chatter of the mind. From the front of the gallery you hear nothing but the waves.

While watching the video footage of the swim, I was thrown back into my swimming experience focusing on the buoy but wondering where it is, losing it below the waves, wondering if I should really be trying to swim out to it in the first place.

For Paul it suggests something of how we can feel about goals in our lives, should we have them? When do we lose sight of them? A kind of elation and disappointment when sometimes we reach them, being engulfed by the mysterious energy of the sea.

He initially looked at virtual reality technology and the immersive quality of it but then came to the conclusion that perhaps the sea is the original immersive experience.

Cold water swimming has become a bit of a trend during lockdown. With so many public swimming facilities closed, people have been turning to the sea for their sports leisure experiences.

The Northern Ireland Science festival looked at the science behind the experience and declared that much more research is required to back up the anecdotal evidence of mental wellbeing reported by sea swimmers. But art is not about science, it’s about feeling and emotions, observations and much, much more. This is what Paul Moore has successfully captured.

Paul’s work been purchased by the ACNI, and he is also currently exhibiting in the Lab in Dublin.

THE POWER OF OBSERVATION

Gary Shaw completed his first degree in fine art at the University of South Australia, before moving to Belfast for his Masters in fine art. He is best-known for his flag paintings and abstract painting obsessions.

He has just opened a show in Pssquared Gallery at 11 Rosemary Street, made up of observations from his studio window. His power of observation and the pen and ink quality of his iPad drawings can only have been created by someone confident in his craft and joyful in its execution.

Looking at the people he has captured, it’s sad to see so many of them watching a mobile phone, but all of humanity is there. The tired or energetic, pregnant, confident, erratic or running, wheelchairs and prams.

People with springs in their steps or slouches in their shoulders, caught with an elegant eye and a flourish of mark making. His artistic departure of ‘living paintings’ — a kind of abstract moving painting to be viewed on a large format screen — is compelling. And the circular ‘Gyre’ drawings are inspired by an oceanic term meaning a circular pattern of ocean currents. The exhibition runs until 12 June and is open 1-5pm Tuesday to Saturday.

It’s lovely to have many of the galleries reopening and although the busy-ness of opening nights have been curtailed somewhat, it was nice to fine some friendly faces along my gallery visits. I look forward to getting around the rest of them. Every gallery I visited had workable Covid regulations (without being a nightmare) as well as contact tracing systems so they felt quite pleasant and safe to visit.

We will be open this Bank Holiday Monday.

Call in to visit our current exhibition 'Sculptors at Work, the F.E. McWilliam Studio & Sculpture Garden and treat yourself to something scrumptious from Quails at the Gallery. pic.twitter.com/L5wtwa8GMK

Meanwhile in the New Lodge, four youth workers Sarah-Louise Harper, Rebecca Service, Ruth Curran and Christina Watson at the Ashton centre have published an intergenerational  magazine called ‘that’s what she said’ they want to educate, empower and inspire every women to feel more confident in being themselves! "We want to raise awareness and remove stigma from different topical issues that women go through," they say.

That’s quite a remit, we wish them luck with the magazine. 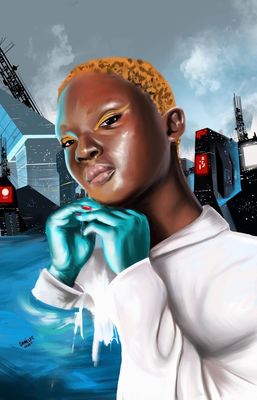 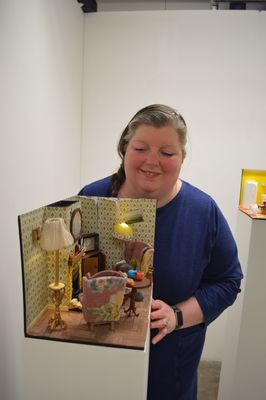 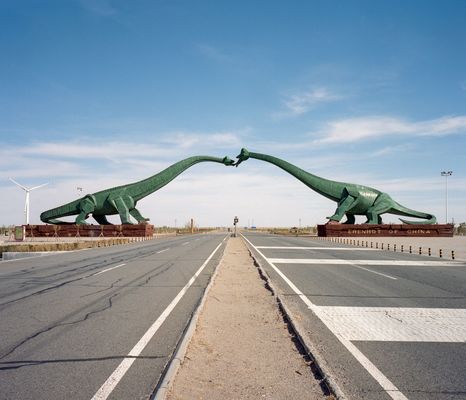