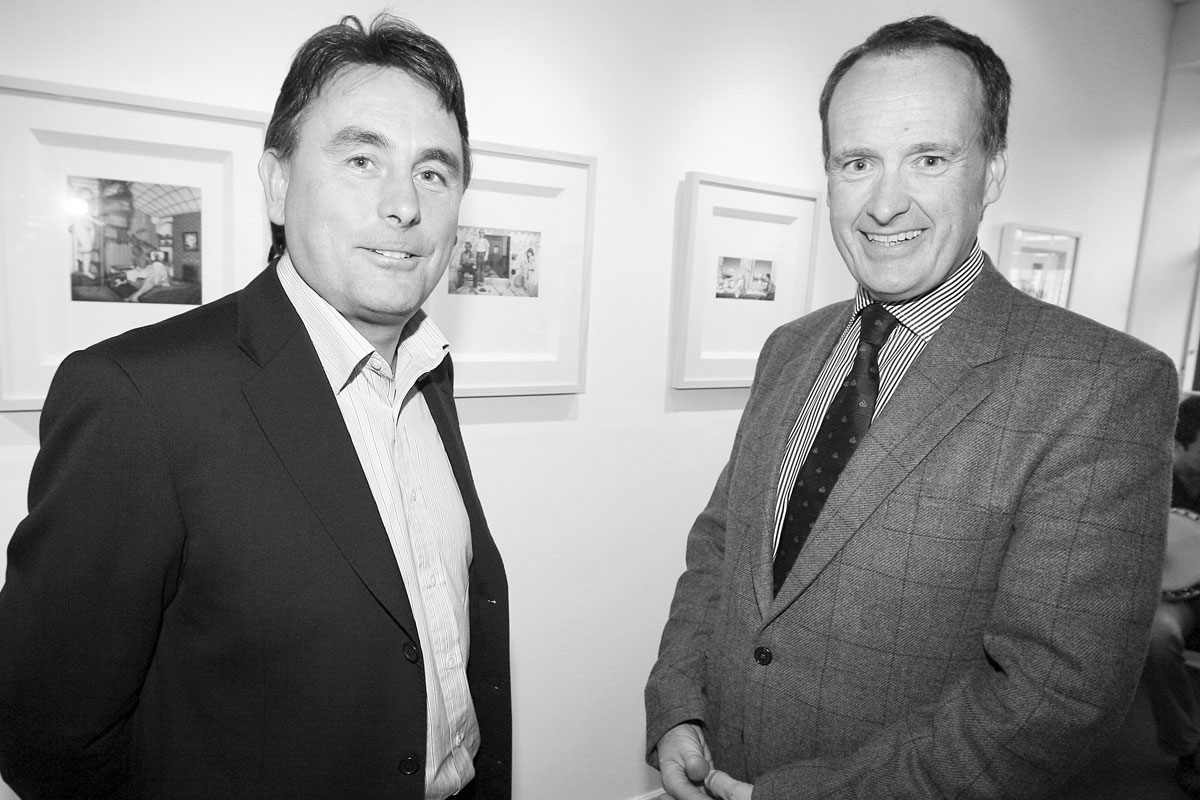 PUNTERS can expect business as usual at some of South Belfast’s most popular bars despite the fact that the venues are up for sale.

The bars, whose leases are held by the well-known Botanic Inns, are facing sale after they were effectively repossessed by the Republic’s National Asset Management Agency (NAMA). The repossession came after the two Co Clare-based companies who owned the venues were forced into administration.

Four of the five pubs are located in South Belfast: the Bot, The Globe (now the Elms), the King’s Head and Madison’s, while the other venue, the Northern Whig is located in the city centre.

But although owned by the two firms, Lanyon Trading and Lisk, the pubs are leased to local firm Botanic Inns Ltd, who have insisted the bars will remain unaffected by any sale.

Managing Director of Botanic Inns Stephen Magorrian said: “As a company we are running the bars and what is going on with NAMA and the two firms does not affect us.

“There will be no change as far as the every day running of these venues is concerned and any sale by NAMA is not a decision we have any involvement with. It’s business as usual at our five venues.”

In 2005 a deal was struck for Botanic Inns to lease the five venues for a period of 25 years.

News that the pubs could be sold for up to £13 million to new owners comes as local bars and clubs agreed to close their doors at 2am sharp as a “voluntary measure” to highlight the need for modernisation of licencing laws.

Colin Neill of Pubs of Ulster said: “We are encouraging our members to play their part in this so that we can say we are doing what is required of us. Now it’s time for our politicians to look at these laws, which need to be changed.

“No-one wants 24-hour drinking, but in some cases longer opening hours are required and this measure will highlight that need.”