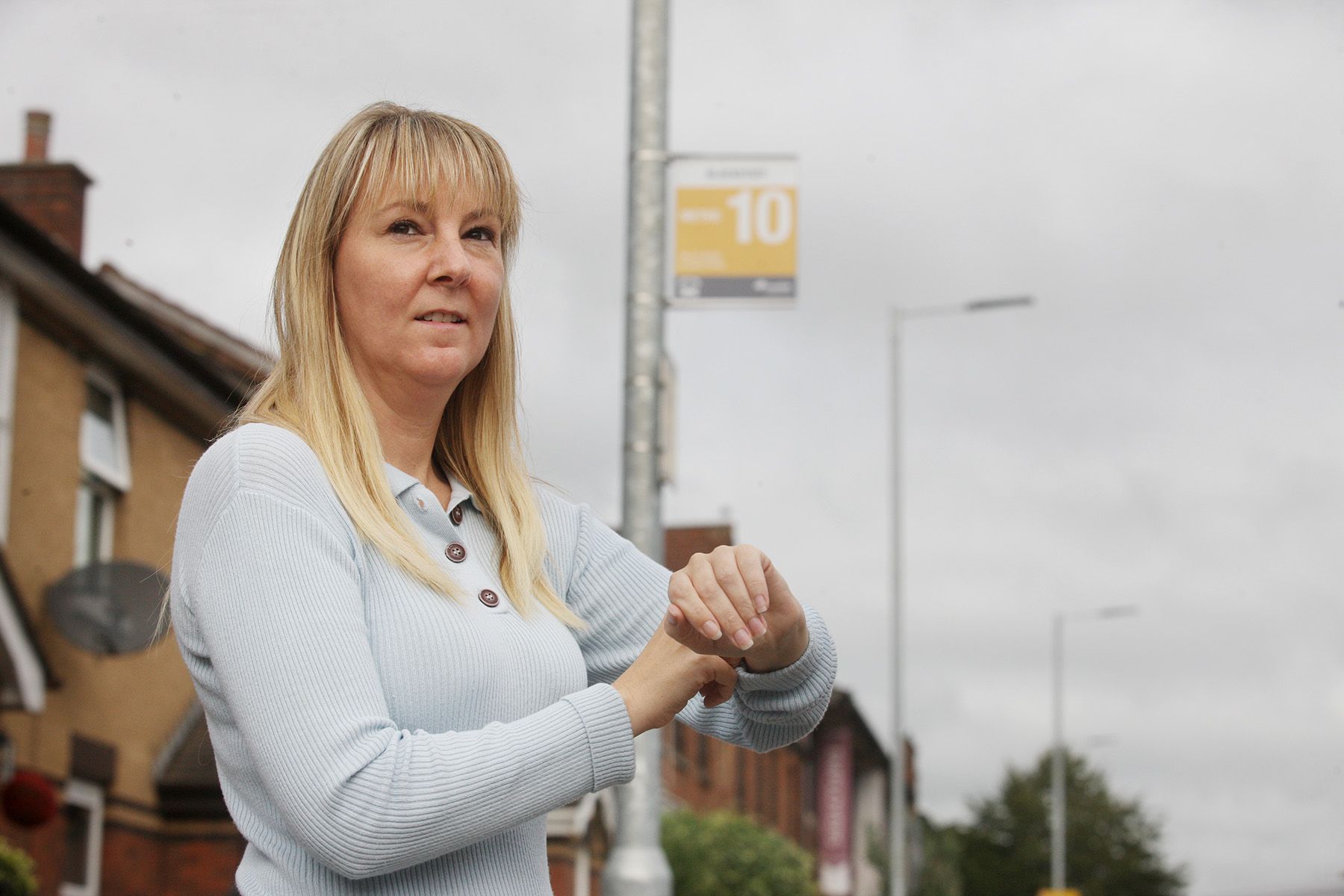 RUNNING LATE: Cllr Canavan has said she will continue to push for a solution to issues on the 10K route following a meeting with Translink

SINN Féin Councillor Claire Canavan has said she will continue to do all she can to help ensure that local children get to school on time.

Last week, Cllr Canavan had called on Translink to review the timetable of the 10K route following instances of children being late for school due to traffic congestion.

After speaking with the transport provider, Cllr Canavan has said that she will continue to push for a solution to the problem.

Speaking to the Andersonstown News, Cllr Canavan said: “I had recently been in touch with Translink to ask for the Springfield Road 10K bus to run earlier as children using it were late getting into school.

“Translink has come back to say that they will review the bus times if the problem persists into October.

"The bus company said there is usually more traffic than usual on the roads in September throughout Belfast but their experience is that this usually tails off.

“This bus services a lot of children from the area and many parents rely on it so it’s crucial the issue is resolved.

“I will continue to stay in touch with local parents experiencing difficulties getting their children to school on time and will be pushing Translink for an update on the state of play at the start of next month.”