Carryduff GAC round up .... 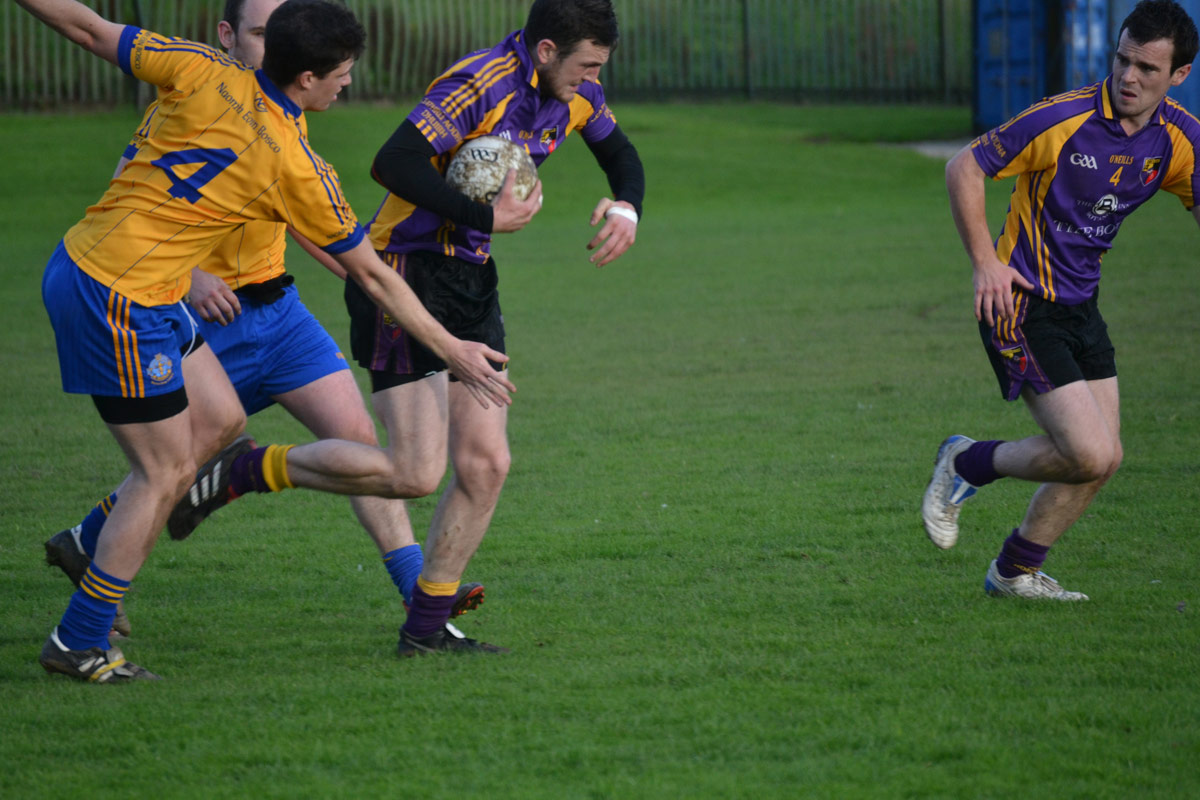 The Club Formal will take place on Saturday 19 November 2011 in La Mon House Hotel. Tickets will on go sale shortly at £35 and at £32.50 for Club Carryduff members. Watch the website for further details.

Are you ready to hang up your boots for the winter? Are you wondering how to fill the long dark nights? Have you always wanted to have a tune to play at a party? Would you like cúpla focail as Gaeilge?

Enrolment for all classes is on Wednesday 28 September 7- 8pm and on the first night of classes.

In preparation for the Cultural Classes and to address the health and safety issues in the Club, the Executive Committee are requesting help to do a general tidy and clean-up of the Club House. Members are asked to come to the Club-House on Saturday 1 October from 11am to 1pm to assist in this process.

No jackpot winner this week.

Congratulations to the winners who matched three numbers: Joseph McConnell, Paul Moran and Gerry McSorley who won £57 each.

Carryduff’s seniors meet Antrim champions Creggan in Páirc Esler, Newry, in the first round of the Ulster Junior Hurling Championship on Sunday 2 October at 1.45pm.

So come on – get out and get behind the lads. Lend them your support.

This fixture is a double header as Down Intermediate champions Kilclief take on Castleblaney in the first round of the Ulster Intermediate Hurling Championship.

Carryduff stalwart Mickey Conway will be delighted if as many Carryduff voices as possible lend their support to our neighbours.

Carryduff’s run of poor form continued as they suffered a third successive defeat to St John Bosco in Newry.

Bosco registered the first two scores of the game from frees before Barry O’Neill managed to convert for Carryduff in the eighth minute.

His second opportunity went wide of the posts and Andy Moorehead’s effort in the tenth minute was parried over the crossbar by the Bosco keeper.

Bosco dominated and bossed possession for the next ten minutes but managed to kick wide on six successive occasions to leave Carryduff still very much in contention.

Jonny Hennery had his flick to the net disallowed in the 20th minute of play, referee Peter Brannigan adjudging the player to have been inside the square before the ball.

Hennery and Cian Slevin added points for Carryduff to go two ahead before Kieran Lavery saved brilliantly, deflecting a pile-driver over the crossbar to give Bosco a third point.

Barry O’Neill’s free on 28 minutes put Carryduff two to the good again as the break approached.

However, Carryduff’s luck ran out  when a Bosco 45m free fell to the Carryduff net.

Bosco’s opening to the second half effectively saw them take control of the game.

Despite two wides early on their second goal came in the 38th minute and gave them a four-point cushion.

Barry O’Neill reduced the deficit to three and fortune appeared to favour Carryduff when they were awarded a penalty in the 44th minute.

However, O’Neill’s effort was stopped by the Bosco keeper.

Despite Carryduff rallying in the final quarter they were only able to register two further scores when Barry O’Neill converted two frees.

Bosco’s scores in the 39th and 40th minutes assured them of the two league points on a final score-line of St John Bosco 2-05 Carryduff 0-08.

Carryduff’s U16s progressed to the final of the East Down Under16 ‘A’ Championship final after overcoming Bryansford on Saturday 24 September.

The talented Carryduff men will now meet Saul in the East Down final. Further details will be available later on the Carryduff GAC website.