Casement’s like a wheelbarrow – it’s always in front of you, says frustrated county chair 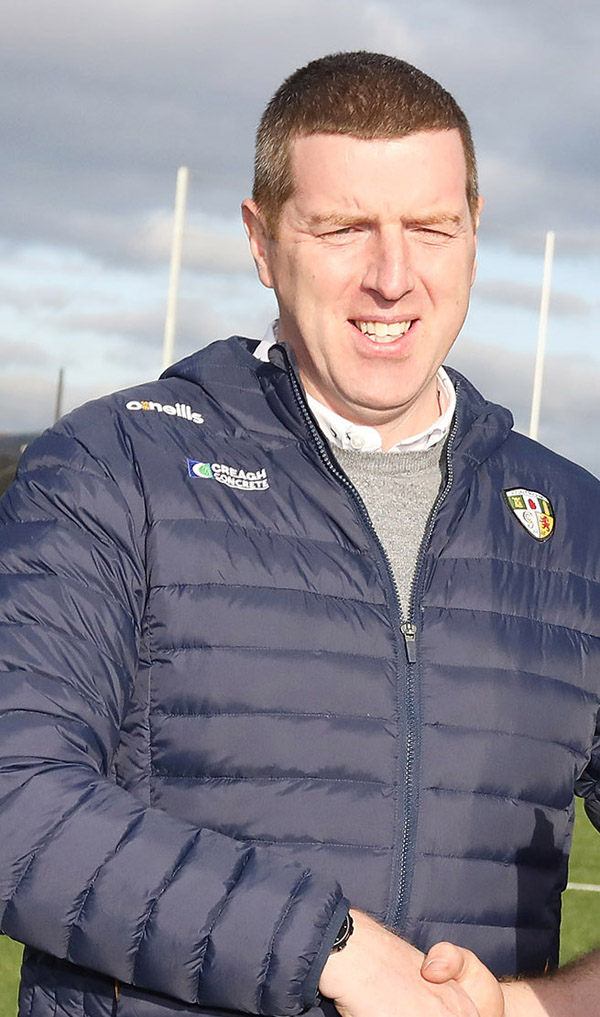 THE Department for Infrastructure has faced further calls to make a decision on the planning application for Casement Park.

It comes after the Department said its planners expect to make a planning recommendation on the stadium this summer.

Revised plans with a reduced capacity of around 34,000 subsequently were submitted by Ulster GAA in February 2017 and are still being considered by the Department.

Speaking to the Andersonstown News, Antrim County Chairman Ciarán McCavana said: “It’s very disappointing that the Department has still not made the decision.

Due to planning delays, the estimated cost of the redevelopment of the stadium has increased from its original budget of £77million to £110million, with the GAA providing £15m. Discussions are still ongoing to agree contributions to revised stadium costs.

Commenting on the issue of costs, Mr McCavana said: “My view is very simple; there’s no point arguing over wallpaper when you don’t have the house.

“There is no point getting into too much of a flux about the cost because if the planners are going the way they’re going the costs could change again. Once we have planning, that’s a major milestone, and we then sit down look at the actual cost.”

He added: “Without planning we’re talking in unknowns, but once we have planning we can look to see how we can ensure that the public purse is best served, that we’re getting value for money, and that we’re building the stadium we want.”

Sinn Féin MP Paul Maskey, an advocate of the stadium redevelopment, said that planners have “had long enough”.

“They can and should have made a decision by this stage,” he said.

“Casement is an integral part of the GAA throughout Ulster but for us in West Belfast, if it got planning permission and built, it would be a catalyst for good things in the area. It would create employment opportunities and it would help businesses in the area.

“My call is for the planners to make this decision.”

Mr Maskey said that long delays in the planning process had created “concern in the community and the wider GAA structures”.

“There is that doubt in people’s heads, but we have to push on, we need to be confident, and we need to ensure that planning permission is granted and the additional finances are secured for it,” he added.

The Department for Infrastructure said that Infrastructure Minister Nichola Mallon has “stressed the need for progression of this long-awaited application”.

1,000+ days since the submission of our application for the redevelopment of Casement Park, Tom Daly & Ciarán McCavana outline their frustrations & look forward to the positive impact the stadium will have on football, hurling, camogie, handball & wider society #BuildCasement pic.twitter.com/dS1A58xGkz