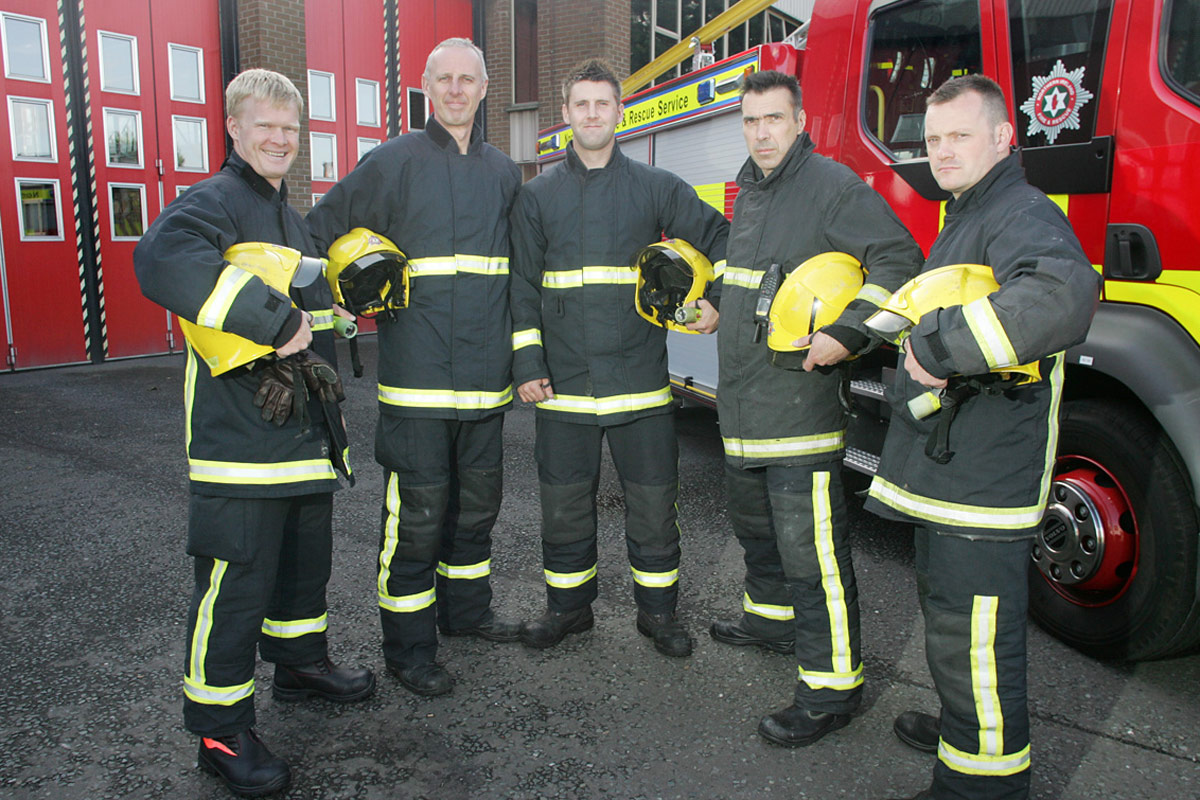 The crews were dealing with incidents in Eia Street and on the Antrim Road last Thursday evening (September 15) when they came under attack.

AGC Martin said his crews, one from Whitla station and the other from Westland, tried to engage with the young people in last week’s incident but they fled before they could talk to them.

“The crew stopped to get out and talk to them about the dangers of what they were doing but without success. The fact that these children were around ten years of age is shocking.”

The blaze at Eia Street, which had been started deliberately, was in a shed adjacent to a three storey property and was extinguished using one main jet and one hosereel jet.

“The worst case scenario is that a firefighter could be badly injured and they may have to go off on sick and as a result not be there to serve the community, or that a fire appliance is damaged and off the road and is not there to answer emergency calls. And God forbid someone could lose their  life indirectly as a result of attacks like this.”

He said attacks won’t stop them from entering certain areas, but they could lose vital minutes if they are under threat of attack.

“There will never be a case when we would say we never go to a certain place – we are not going to stop answering emergency calls but it will slow us down if we believe that we may come under attack.”